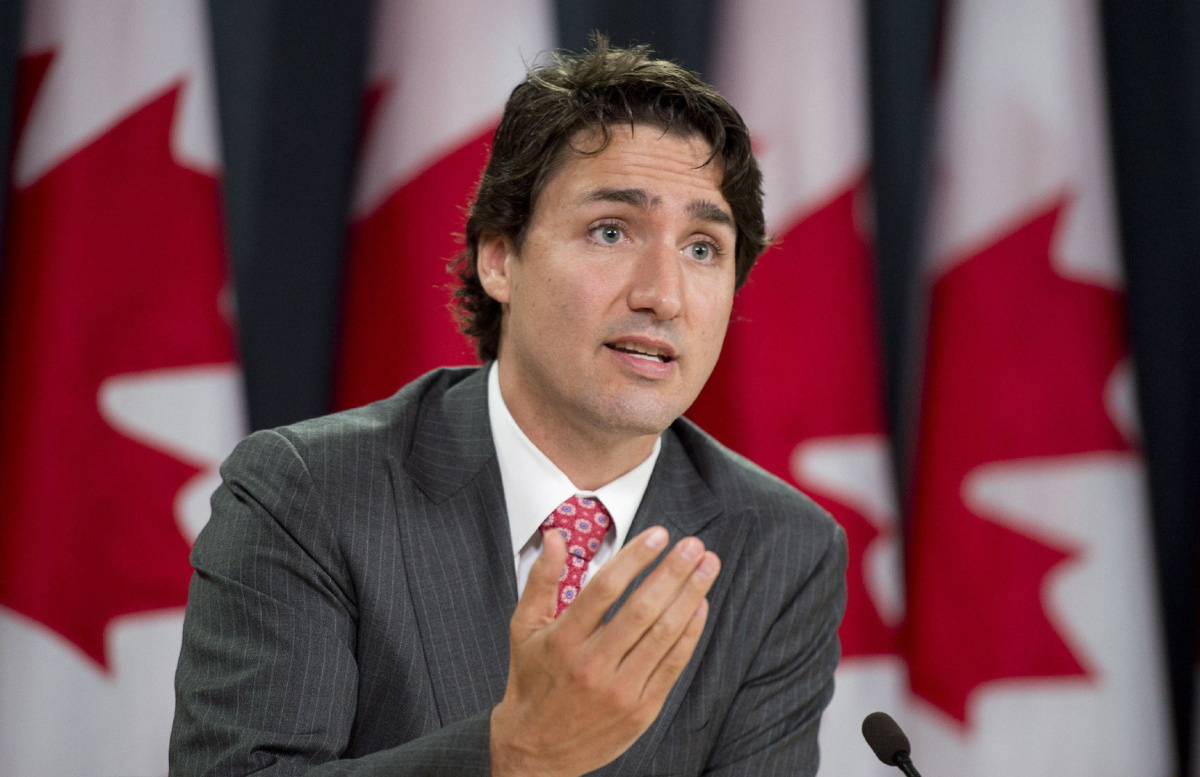 Justin Trudeau is Canada’s prime minister, and his abortion policy is clear: if a woman wants to have one, he’ll defend her right to so do. But what if she doesn’t want one?

Roxanne Fernando was one of those women. The Manitoba resident was murdered by her boyfriend for refusing to abort. So was British Columbian Tasha Rosette. These tragedies weren’t unique: in the US, women have been shot, smothered, and burned for the same reason, partly explaining why homicide is a leading cause of death during pregnancy.

It’s easy to see why some guys use pressure when demanding an abortion; to them, child support isn’t what they want to contribute to.

Abortion can also hide child abuse, something a Canadian man proved when he arranged two abortions on his stepdaughter. She was 11 and 12 years old at the time, but staff never contacted authorities. There have been plenty of similar cases at America’s largest abortion chain, with child rapists Edgar Ramirez, Timothy Smith, Gary Cross, John Blanks, Jr., Luis Gonzalez-Jose, Andrew King, John Haller, Adam Gault, and Grey David Woods getting cover-up abortions for their victims at Planned Parenthood. One staffer admitted under oath that “being thirteen and pregnant alone is not a red flag” there.

Human traffickers like abortion too. In 2014, the medical journal Annals of Health published a survey of trafficking survivors showing more than half underwent at least one abortion while being trafficked; some had over a dozen. What they didn’t get was help: “No one ever asked me anything anytime I ever went to a clinic,” one victim reported.

The video below was produced by the anti-trafficking group A21 Campaign, and it features a trafficking survivor named Nicole. Nicole recalls being forced into two abortions, something she calls “the hardest”:

In response, Canadian Member of Parliament Rod Bruinooge proposed “Roxanne’s Law”– legislation that would have outlawed using threats of violence or financial coercion to force an abortion. Given his claim to being “a strong advocate for women’s rights,” you might think this is something Trudeau would get behind.

But it doesn’t stop there: while the Canadian Medical Association Journal has called Canada “a haven” for sex selective abortion, Trudeau has said there’ll be no legislation on gendercide. Preborn crime victims are also not a priority. Jeff Durham discovered that after his pregnant wife Cassie and their daughter Molly were murdered. Although she had a name, Molly had no legal status, and the man who killed her faced no additional charges. It’s something the prime minister won’t change.

Canadians who disagree with that should support Cassie and Molly’s Law, as well as laws against coerced abortions. Americans should back similar legislation. Because despite what he claims, Justin Trudeau isn’t “a strong advocate” for women like Roxanne Fernando or Tasha Rosette.

The good news? It’s a role you can fill.