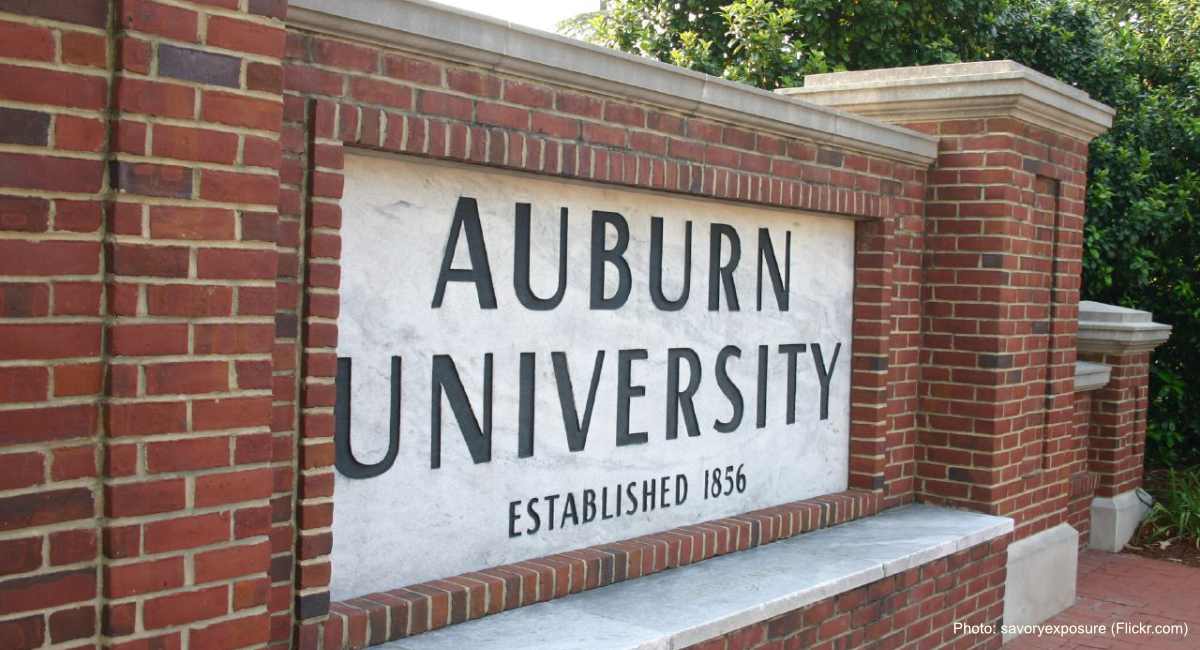 Twenty-six percent of all undergraduate students, or 4.8 million students, are raising dependent children. According to that statistic, it should be much more common to see pregnant students walking their campus halls and concourses.

Why is this not the case? Judgment and stigma leave them feeling isolated and unsupported with no safe place to turn. But Baby Steps at Auburn University has started to change that narrative after opening their doors and becoming that safe place women experiencing unplanned pregnancies in college can find refuge.

Although Baby Steps is not a faith-based organization and not funded by Auburn University, they are changing the culture on Auburn’s campus by empowering students experiencing an unplanned pregnancy to have both their education and their baby. They don’t have to choose one or the other.

Kaitlyn Willing, the Director of Operations at Baby Steps, spoke with the Opelika-Auburn News about the organization.

“A lot of [student parents] drop out because they don’t have the resources to stay in school, and so that’s what we provide,” Willing said. “If they are wanting to finish their degree, an unplanned pregnancy shouldn’t have to stop that. To truly empower a female in today’s world means giving her the option to stay in school and raise the baby and have a little bit of extra help so she can do that.”

Willing said that when she herself faced an unplanned pregnancy as a student at Auburn University, she found little support from anyone. “When I told my professor, they actually sent me to the office of disabilities because they didn’t know what to do with me,” she said. “There was not really a protocol or something in place to help students who had found out that they had an unplanned pregnancy. That experience is what drove me to help create Baby Steps.”

Baby Steps Founder and Executive Director Michelle Schultz had an unplanned pregnancy while she was a student at Auburn, but her story was different than Kaitlyn’s, as it ended in abortion. This decision impacted her life tremendously and ultimately led to Baby Steps opening their doors on Auburn’s campus in 2017. They’ve currently served 80 Student-Moms so far.

One Student-Mom interviewed, Ashley, described how she was struggling with juggling a long commute, working, and taking classes, while caring for her young son. Baby Steps was able to welcome her into their home, provide her with childcare and many other resources that led her to successfully graduating from Auburn University with a bachelor degree in Agricultural Science. “They took out a lot of the things that weighed on me, so that way I could be me again,” Ashley said.

In addition to housing and childcare, Baby Steps also provides tangible items like baby clothes, bottles, diapers, wipes, and supplies, along with training in parenting skills and educational support. The Student-Moms meet on a weekly basis at the Baby Steps house and enjoy a home-cooked meal donated by the community and savor their time with fellow peers that they can relate to. Baby Steps also offers support to Student-Fathers, called Fathers on Campus.

Why isn’t there support like this for college students facing unplanned pregnancies across the country? Well… Baby Steps is working on that.

They are currently fundraising to start chapters on other university campuses, starting with the University of Central Florida. Their dream is to train other campuses in such a way that it will be easy for them to set up chapters like the one on Auburn’s campus everywhere. “It’s our goal to be able to make it a simplified process to where we can deliver a fool proof blueprint on how to successfully run Baby Steps on other campuses” she said.

Editor’s Note: This article has been updated since its original publication and has added additional information.