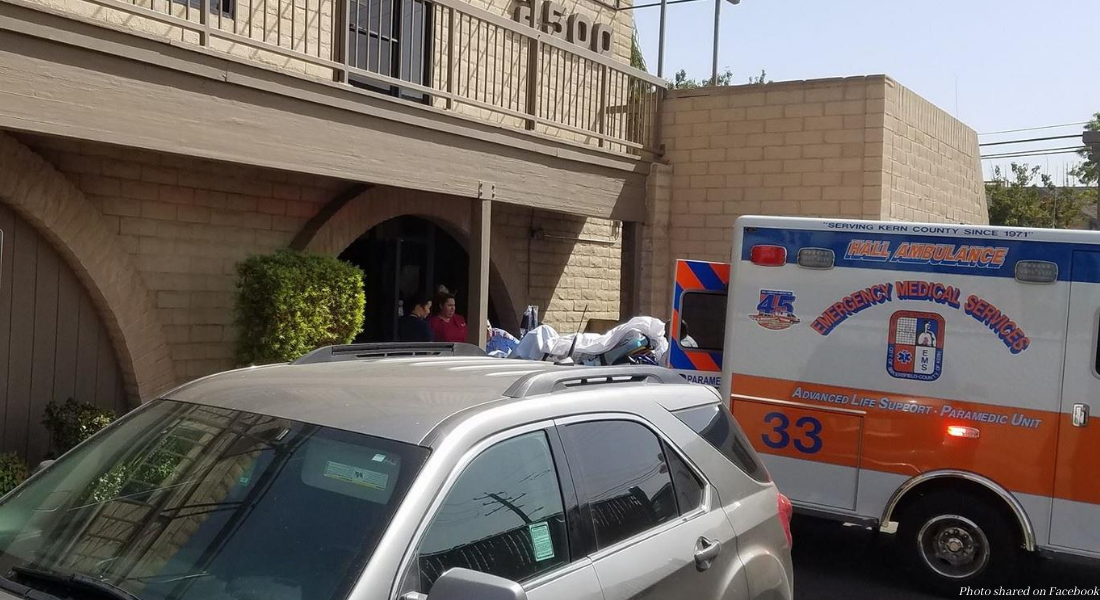 An abortionist who has injured seven women while committing abortions is facing the potential loss of his medical license. Donald Clyde Willis, 77, worked for FPA Health (previously Family Planning Associates) in Bakersfield, California, in 2017. Yet during that time, he frequently sent women to the hospital, and now, the Medical Board of California is investigating.

According to a 1996 medical board case, Willis obtained his medical license in 1977 and originally worked as an OB/GYN in Oregon. Then, in 1993, Willis became depressed over a divorce and attempted suicide by shooting himself. Miraculously, he survived, and after undergoing several months of inpatient psychiatric care, returned to practicing medicine with the state’s stipulation that it be solely in a supervised setting.

Yet instead of continuing work in Oregon as an OB/GYN, Willis moved to California and began committing abortions for Planned Parenthood. The California state medical board acknowledged that Willis did not abide by the rules of the probation required by the state of Oregon, which included informing California medical officials about his suicidal history — yet the case against him was dismissed, and he was free to continue committing abortions.

But when Willis began working at FPA Health, his abortion clients suffered. After six medical emergencies, Operation Rescue filed a complaint with the Medical Board of California (MDC) in October of 2017. After almost three years, California Attorney General Xavier Becerra filed a formal accusation on behalf of the Medical Board of California, based on three of the seven reported injuries. Citing allegations of gross negligence, repeated negligent acts, and failure to maintain adequate and accurate medical records, the MDC is seeking disciplinary action, including possible license suspension or revocation.

The first emergency cited by the MDC was for a 17-week abortion, during which Willis committed a dilation and evacuation (D&E) procedure. While Willis believed the procedure was completed successfully, the patient began bleeding, so Willis committed an ultrasound-guided aspiration procedure, removing “a small amount of additional tissue,” yet more bleeding — this time outside of the patient’s uterus — was detected. She was sent to the hospital, where she was stabilized and eventually released. Though the woman wasn’t permanently injured, the MDC pointed out that Willis refused to give emergency room doctors pertinent and necessary information to successfully treat her, and many of her medical records were left blank. This, the MDC said, was gross negligence.

The second botched abortion was in August of 2017, on a woman who was 14 weeks pregnant. Willis said that during the procedure, the patient began jerking, and he tore her cervix with the forceps. Claiming he couldn’t properly treat her because she was “morbidly obese,” Willis sent her to the hospital, while also saying he wasn’t sure if the baby’s head was in the woman’s uterus or her vagina. She had to go through emergency surgery to have her baby’s body removed, and as in the previous incident, Willis didn’t document which body parts he had already removed, preventing emergency room doctors from knowing if the abortion was complete. The MDC again alleged gross negligence.

The third and final case cited by the MDC took place in October of 2017, with a woman seeking an abortion at 11 weeks pregnant. The MDC noted that Willis began an aspiration abortion on the woman, who had undergone two previous cesarean sections. Though Willis could not see the opening of the woman’s cervix, he continued with the abortion anyway. He didn’t see any tissue passing, but the patient began to lose blood, and her vital signs became unstable. She was rushed to the hospital, where she was diagnosed with hemorrhagic shock. Her condition quickly became very serious, as the MDC outlined:

[I]maging revealed a right adnexal mass consistent with an intraperitoneal [abdomanal cavity] hematoma. Patient C received 4 units of blood and proceeded to surgery. In surgery, Patient C suffered a cardiac arrest, was successfully resuscitated. The surgeons conducted an exploratory laparotomy, total abdominal hysterectomy, right salpingo-oophorectomy [removal of ovary and fallopian tube] for a right sided uterine perforation and extensive damage to the right ovary and right fallopian tube. Patient C’s pregnancy was removed with the uterus, and she received 10 additional units of blood. Five days later, on October 8, 2017, Patient C was discharged from the hospital.

The other women Willis injured were not listed in the MDC report, but his last — and seventh — botched abortion was in January of 2018, and the woman was rushed to the hospital. The woman’s mother was not informed of her daughter’s injury, even though she had gone with her to the facility and saw her, wrapped in sheets, being loaded into the ambulance. It is believed that Willis perforated her uterus or her cervix.

Sometime after that incident, Willis left Bakersfield and stopped committing abortions. But until his license to practice medicine is permanently revoked, women will continue to be in danger.