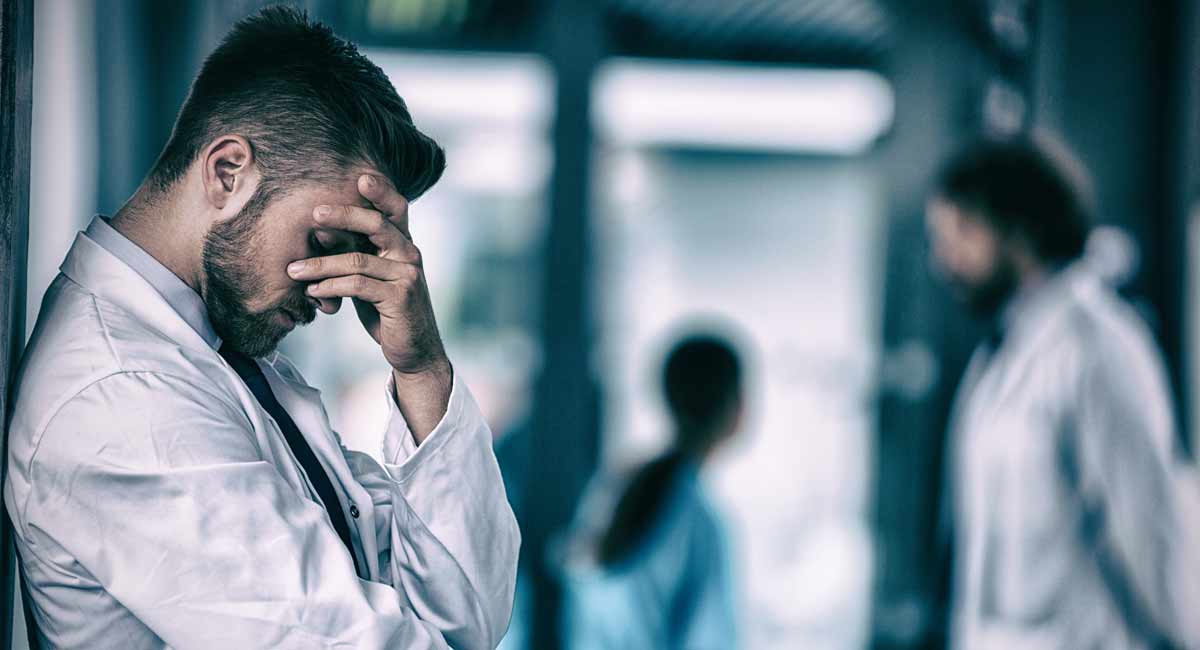 (National Review) When activists successfully legalized assisted suicide in California, they persuaded the California Medical Association to shift from opposition to neutrality with the promise that no doctor would be forced to participate. But here’s the thing with assisted suicide: Such promises are made to be broken.

Now that assisted suicide is well-ensconced in California culture, a bill has been filed that would destroy medical conscience for doctors who oppose assisted suicide. From SB 380 (new text in italics):

Here is what that would mean. A physician who refused to prescribe poison to a legally qualified patient — perhaps because of religious beliefs or wanting to simply follow the Hippocratic Oath — would be obliged upon the patient’s request to find another doctor he or she knows is willing to prescribe. In other words, finding the participating M.D. would be the doctor’s responsibility, not the patient’s.

Refuse that complicity and the doctor could face being sued for malpractice or being subjected to professional discipline. If the patient claimed the doctor falsely asserted he would participate in assisted suicide, he or she could face an even more egregious penalty for engaging in “coercion or undue influence.”

If this bill becomes law — and there is little reason to think it won’t considering how radical California’s legislature has become — every doctor in California could be forced to be complicit in ending patients’ lives as a condition of continuing in their profession and/or being able to obtain malpractice insurance.

Among other great harms, such a public policy could cause a serious brain drain. Think about it. Doctors with decades of experience treating the most serious illnesses might well decide to retire rather than be forced to engage in lethal activities they consider immoral, unethical, and/or in violation of their religious beliefs.

Assisted-suicide activists always pound their chests that their cause is about “choice.” But because many doctors oppose prescribing poison, the sponsors of this bill want to leave doctors no way out. The culture of death brooks no dissent.