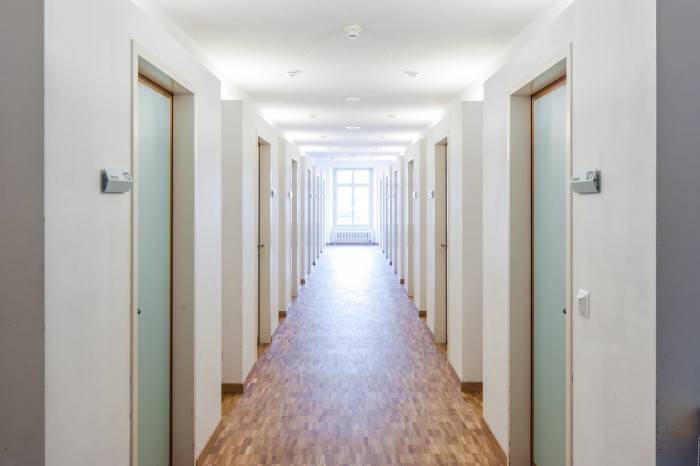 Despite obvious infringement on free speech, the protests of pro-lifers, and government intrusion on private matters, the California bill aimed at forcing pro-life pregnancy centers to promote abortion has cleared yet another hurdle.

AB 775 is gaining traction in its race to become law. On Tuesday, the Assembly Judiciary Committee passed the bill 7 to 3, edging the measure closer to a full vote.

“The bill, euphemistically named ‘The Reproductive FACT Act’ by co-authors David Chiu (D) and Autumn R. Burke (D) is likely to pass with the committee’s approval, placing it before the 80-member Assembly body at a to-be-announced date.

“Meanwhile, 15 citizens represented their support of the bill.”

However, the bill has some well-known supporters, including NARAL Pro-Choice California, Planned Parenthood, and even the state Attorney General and the Los Angeles mayor. At issue is the statement that pro-life pregnancy centers would be forced to promote, as well as the implications of the statement:

“California has public programs that provide immediate free or low-cost access to comprehensive family planning services (including all FDA-approved methods of contraception), prenatal care, and abortion for eligible women.”

Sheldon Hadley, a pro-lifer who sits on the boards of California pregnancy care centers, said:

“Why doesn’t your notice say, ‘adoption’ in it? ‘Free or low-cost access to comprehensive family planning services, prenatal care, adoption, counseling.’ I don’t see any of those services listed in your notice.

“You’re saying that these private (entities) who receive no funding—no government funding whatsoever—they’re completely private, they have to tell about the government-funded programs that are out there, but the same is not true of the government programs. They don’t have to say, ‘There’s these groups out there who have qualified, licensed people.’”

But the bill has no equal access to pro-lifers; it does not compel abortion facilities to refer for adoption or sell prenatal services as they do abortion services. The bill, as opponents have noted from the start, would force speech on pro-lifers that promote the very thing their religious and moral values oppose.

All Californians are encouraged to contact their legislators, and may find that information here.