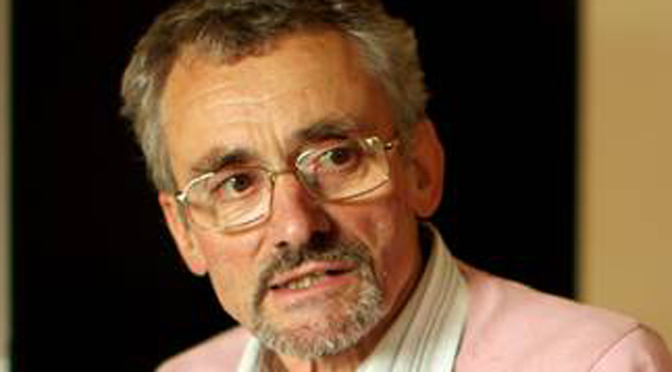 According to Cole, he was “taking a stand” and claimed that living with cancer had made him “like an animal.”

Mr Cole, who was suffering from an aggressive form of lung cancer called mesothelioma, said prior to his death that he was “taking a stand” against laws which make it illegal for others to encourage or assist someone trying to take their own life.

According to reports, the former carpenter from Chester spent £12,000 to die abroad.

He told a newspaper: “I should be able to die with dignity in my own country, in my own bed. The law needs to change. How do you change the law? People have got to take a stand. So that’s what I’m doing today.

“I saw Ann die, and a year later to be faced with the same decision yourself is quite the double whammy. I had just started to pick myself up when I fell ill.”

Mr Cole said his cancer had left him bent double, “crouching like an animal,” adding: “That’s no life.”

Pro-lifers will recognize the name Dignitas. It is the same clinic that euthanized an elderly woman who wanted to die, despite being physically healthy, because she lost her looks. Her family did not know she had died, was not notified of her decision prior to the euthanization, and only found out she was dead when Dignitas mailed them her ashes and a death certificate. An atrocity such as this is not surprising, considering that there are are no regulations whatsoever for Swiss suicide clinics.

As for Cole, he is espousing many of the typical pro-euthanasia talking points. And while he undoubtedly believes them, and felt that this was the best option for him, his arguments also show the inherent problems with assisted suicide. Cole described living with cancer as something that made him “like an animal,” and that it was “no life.” He said that he wanted to be able to die with “dignity” — which means that dying of cancer is somehow undignified. While there is no denying that dying of cancer is an awful death, it is not undignified. Killing yourself is not a more dignified way of dying. And people living with cancer do not suddenly have less intrinsic value than those who do not.

And what is sad is that there was evidently no one in Cole’s life who told him that.

The problem with assisted suicide is that it confirms the worst fears of a person who is going through what will arguably be the hardest period in their life. Cole felt that cancer had taken away his humanity; he felt that dying of cancer was undignified and that his life did not have any worth. And the people in the assisted suicide movement collectively tell him that yes, you’re right, so let us help you kill yourself. It’s truly sickening.