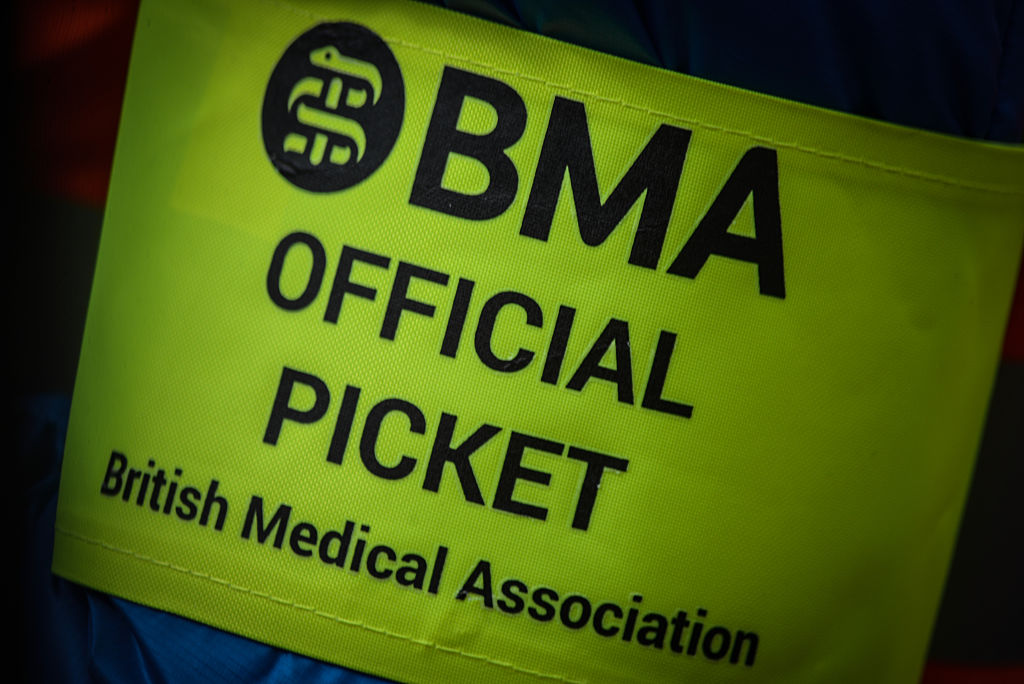 The British Medical Association, the United Kingdom’s largest doctors union, has voted to adopt a “neutral” stance on assisted suicide and euthanasia. The move reflects a change in the association’s official position, which, since 2006, had previously opposed the practice of assisted dying. According to The Guardian, it was a close vote, with 49% in favor, 48% opposed, and 3% abstaining. The news outlet reports that the BMA has about 150,000 members.

With the change in position, the British Medical Association will now neither support nor oppose any changes in the law regarding assisted suicide and euthanasia. The organization did stress that physicians should have legally protected rights to conscientiously object from participating in any form of assisted dying.

Organization leaders say they believe that a change in official position allows it to show respect for all its members, many who have varied opinions on the practice of assisted dying.

“Assisted dying is a highly emotive and sensitive topic that inspires a broad spectrum of views and opinions both across the wider public and among the medical profession, for whom any change of law would have a profound impact​,” said ​Dr John Chisholm, BMA’s medical ethics committee chair​, according to The Guardian.

“As evidenced by the results of our recent survey of the profession and in today’s in-depth debate, doctors have a wide range of personal views on this important issue, and as such representatives have decided that the most appropriate position for the BMA, as the professional body which represents all doctors and medical students in the UK, to hold is to be neutral on the topic.”

Many others, however, believe the change signals approval for assisted dying, including those representing pro-euthanasia groups. “This is an historic decision and a victory for common sense.​ ​It brings the BMA in line with a growing number of medical bodies in the UK and around the world that truly represent the range of views that healthcare professionals hold on assisted dying,” said Sarah Wooten, chief executive of Dignity in Dying.

Andrew Copson, chief executive of ​Humanists UK, also saw the change in position as a victory for those in favor of assisted suicide. “With the possibility of legislation now on the horizon, today’s decision will be seen by patients and families as a validation of their wishes. We hope it will also be seen by parliamentarians as a green light for changing the law, as supported by the overwhelming majority of the public,” he said.

Assisted dying is currently not legal in the United Kingdom, but pro-death groups are working to change that. According to The Guardian, a private member’s bill to legalize the practice in England and Wales is due to have a second reading this fall, after it was introduced into the House of Lords in May.