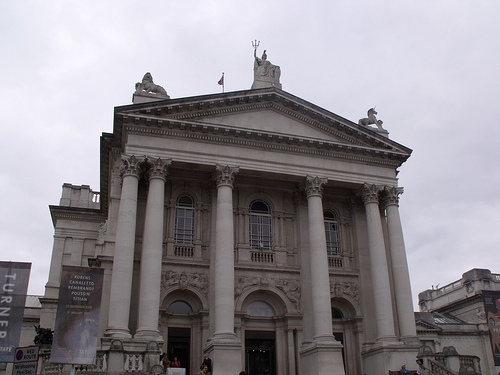 Taking steps in the right direction, in the U.K. and around the world. 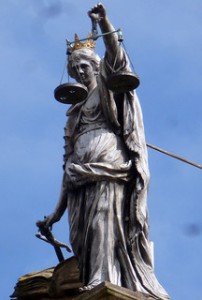 With all the conflict in the world today, one major area of agreement is poking its head through. From the United States to Hungary, from Canada to Mexico, from the U.K. to Germany, countries with broadly legalized abortion are recognizing the dangers of such a policy.

State-by-state, the U.S. is voting for much-needed regulations on abortion such as sex-selection bans, limits on abortion after 20 weeks, and the need for women to be presented with an optional ultrasound. Hungary introduced a new pro-life constitution that went into effect in January of 2012; cries are coming from Canadian government officials to re-examine the nation’s outdated abortion-on-demand policies; many Mexican states have recognized that life begins at conception; Germany recently extended its much-needed pre-abortion counseling policy.

And now, the world is hearing from the United Kingdom. Four cabinet members have voiced their support of a tighter policy on abortion. These four – Defense Secretary Philip Hammond, Culture Secretary Maria Miller, Home Secretary Theresa May, and Health Secretary Jeremy Hunt – believe that the 24-week limit on abortion in Great Britain does not set forth the proper policy for protecting human life.

While these cabinet members have a ways to go in realizing that every single human being is deserving of protection – no matter what age of stage of development she is at – they are making strides forward and telling the world that more babies deserve the chance to live. Defense Secretary Philip Hammond explains his rationale for supporting a lower abortion time limit of 20-22 weeks:

I think that when Parliament originally enacted the 24- week limit that meant something in relation to medical technology at the time,’ Hammond said. ‘Technology has moved on and babies are able to survive at shorter periods of gestation now than they were seven or eight years ago and therefore it is appropriate to look again to make sure we are in keeping with the spirit of what Parliament intended when it said 24 weeks.

Home Secretary Theresa May, Culture Secretary Maria Miller, and even the prime minister, David Cameron, each support a new 20-week limit, though they have yet to gather the courage to insist that the British government deal with this issue:

May stressed that all ministers were expressing personal views and that the government had no plans to review the 24-week time limit. But she added: ‘I think there is scope for some reduction. My own view is probably a reduction to 20 weeks. That is a personal view of mine.’

Cameron added that he was in favour of decreasing the limit to 20 weeks: ‘I personally have voted for a modest reduction from the current limit of 24 weeks because I think there are some medical arguments for that. But I don’t agree with the 12-week limit and that’s not the government’s policy,’ he said.

On abortion, she [Miller] said she felt ‘very strongly’ that it was right to lower the legal limit at which a pregnancy could be terminated from 24 weeks to 20. ‘My voting record speaks for itself,’ she said, but adding that it was an issue of conscience and would be a free vote in the Commons if it came to it, without a party line.

Health Secretary Jeremy Hunt is clearly the boldest – and the most correct – in his views on limiting abortion in the United Kingdom. Hunt supports a 12-week limit:

I don’t think the reason I have that view is for religious reasons.

There are some issues that cut across health and morality, a bit like capital punishment does for crime. There are all sorts of arguments in favour and against in terms of deterrence and justice, but also there is a fundamental moral issue that sits behind it. I think abortion is one of those issues.

Unfortunately, Hunt has come under criticism that his views are unscientific. Granted, Hunt himself claims that “[t]here’s an incredibly difficult question about the moment we should deem life to start[.] … Everyone looks at the evidence and comes to a view about when that moment is and my own view is that 12 weeks is the right point for it.” Yet Hunt so far has not presented the evidence he is relying on, and another government official has stated:

It’s almost like he has plucked 12 weeks as a figure out of thin air, but it’s very alarming that the secretary of state for health wants to take a position on women’s reproductive rights that is not based on medical evidence.

Such comments are the results of pro-lifers being unable to articulate their fully scientific views on human life in the womb. They are also the result of pro-lifers being unwilling to go all the way – as science has for decades- and claim that a new human being begins at the very moment of fertilization. That is when all babies – in the United Kingdom and in throughout the world – ought to be protected.