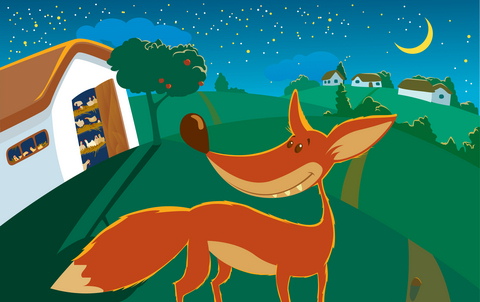 For those who are sick of those pesky pro-lifers picketing outside abortion mills, CNN feels your pain. They’ve given column space to Ann Furedi, head of U.K. abortion provider British Pregnancy Advisory Service, to explain “why anti-abortion activists should not intimidate women”:

Women attend our clinics for care or counseling because they need help. They do not come to demonstrate support for abortion. The protesters should leave them alone, to deal with their problems privately with those they have chosen to seek help from.

The mindset of abortion-seekers has no bearing on whether abortion destroys an innocent life, separate and distinct from his or her mother’s. It makes precious little difference to an unborn baby how political his or her mother is. Besides, aren’t the least politically aware the ones most in need of hearing both sides before “choosing”?

As the main abortion provider in Britain, bpas is not shy of debate. Public education is part of our job and seeing more than 60,000 women with problem pregnancies each year puts us in a good position to explain what these women want and need.

Well, that depends – do you explain the basics of embryology to your patients? Do you tell them when babies can feel pain? Do you show them ultrasound images? What about information on abortion’s links to breast cancer and depression? Despite their obvious relevance, these are precisely the facts abortion providers here in the states withhold from women.

Of course, society should debate the rights and wrongs of abortion. There are places for that and persons who are ready and willing to engage with the issues. Outside a clinic is the wrong place, and women in immediate need of care are the wrong audience.

The protesters have allies in the UK Parliament to voice their concerns. They have no need spend 40 days in the cold plaguing women. It is my job to answer for what bpas does, and I could not be more proud of the charity, its staff and its work.

By and large, pro-lifers don’t engage in sidewalk counseling to debate the politics of abortion, either – they do it to engage women on a personal level, to urge them to make the safest, most humane choice for themselves and their children.

After explaining that they also help women who choose to keep their babies, Furedi concludes:

This is what the protesters, who stand with their banners or lurk around our clinic entrances soliciting the attention of women approaching our doors, refuse to understand. They boast of the occasional woman they ‘turn away’ — but refuse to accept that thousands of ‘bpas clients’ decide against abortion in any case. And we are glad when they are satisfied with that decision just as we are glad when a woman is satisfied with her abortion decision. That is what it means to be pro-choice.

As it stands, this year’s 40 Days for Life campaign can boast of more than “occasional” wins – 352 and counting, to be exact. And fortunate though it may be that Furedi’s organization helps women choose life, it doesn’t change the necessity of the pro-lifers on her sidewalk. BPAS still operates based on the premise that abortion is a choice affecting only one person, omitting the interests of the baby from the discussion.

Though she gives her position a fresher coat of paint than we’re used to, Ann Furedi is ultimately still arguing that those who encourage and perform abortions have a monopoly on the decision-making process. Fortunately, it’ll take much more than that to make pro-life sidewalk counselors forget where and why they’re needed.