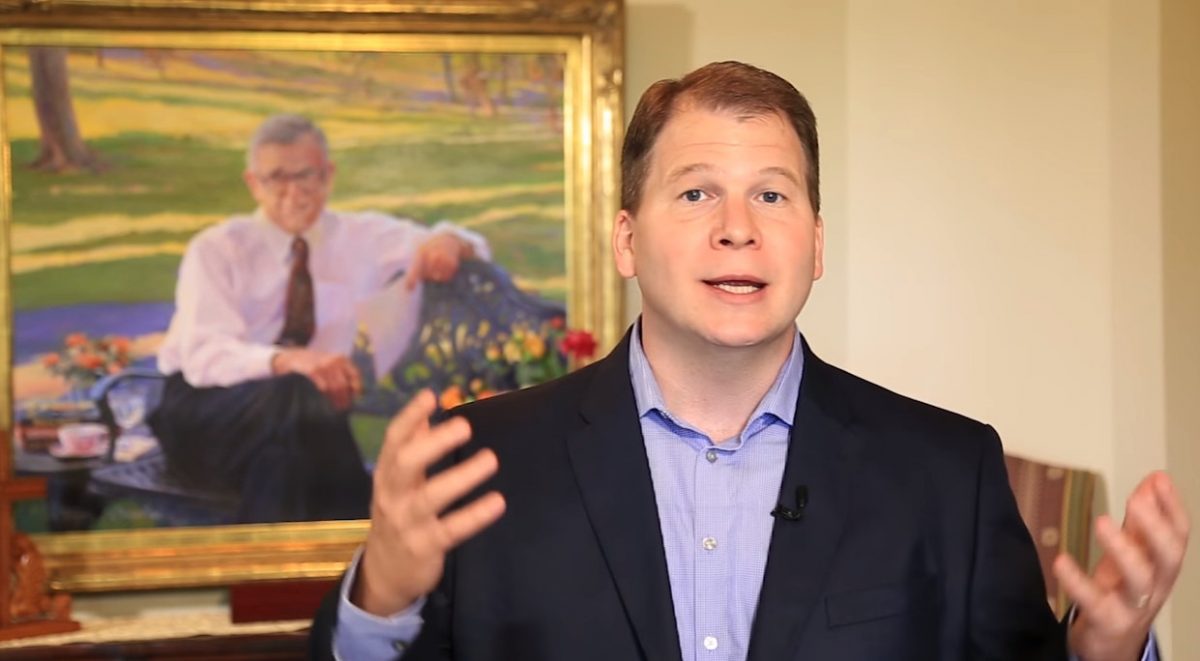 John Stonestreet, President of Colson Center and co-host of the popular radio program BreakPoint, has a core belief that humans are made in the image of God. He believes that what a culture does with human identity will determine what they do with human value. In an interview with Live Action News, John said, “the greatest evils happen when we build ideas, institutions, and cultural habits out of a wrong vision of what it means to be human.”

Stonestreet is using his platform at BreakPoint to expose attacks on the human person in the form of abortion. This past July, in an effort to address the issue of race and police brutality, Planned Parenthood released a meme with this phrase, “You deserve to parent your child without fear that he or she will be hurt or killed. Freedom from violence is reproductive justice.” In an article for BreakPoint, Stonestreet called out Planned Parenthood’s hypocrisy saying, “Just take that in for a moment. So . . . killing your baby in the womb before he’s subjected to violence is reproductive justice? Really?”

Stonestreet exposed Planned Parenthood for doing what social psychologists call “moral licensing.” An example of that would be a celebrity taking an energy-inefficient private jet to speak at an environmentalist rally. Stonestreet writes, “In Planned Parenthood’s case, their expressed concern about the effect of a national tragedy on African Americans gives them the illusion of a moral license to ignore the fact that what it calls “reproductive freedom” kills more African Americans every year than all other causes of death combined.

Stonestreet has also been vocal on the Supreme Court’s ruling on the Whole Women’s Health v. Hellerstedt case. The Court ruled in favor of Whole Women’s Health and struck down Texas’s HB2 law which established enhanced safety regulations for abortion clinics. Stonestreet references a scientific survey from the Knights of Columbus which shows the Supreme Court’s ruling is out of touch with what most millennials want. Stonestreet writes,

“The study also found that over sixty percent of Americans oppose taxpayer funding for abortions, and nearly eight in ten want abortion clinics held to the same standard as other outpatient surgery centers—a rule the U.S. Supreme Court just struck down in Texas. And speaking of the Supreme Court, seventy percent of those surveyed say doctors who perform abortions should be required to have hospital admitting privileges—another Texas requirement declared unconstitutional by the Court.

On the negative side, John believes millennials have a deep-seated relativism that prevents some from speaking out against abortion in fear of imposing their morality on others. At the same time, because millennials have grown up in a post-Roe world, many have lost siblings and family members to abortion. This gives them a personal suffering and empathy that drives them to want to end abortion. John believes that, “Four decades of peering into the womb have forced most Americans to rethink abortion”, and now is the time to “press hard for change.”