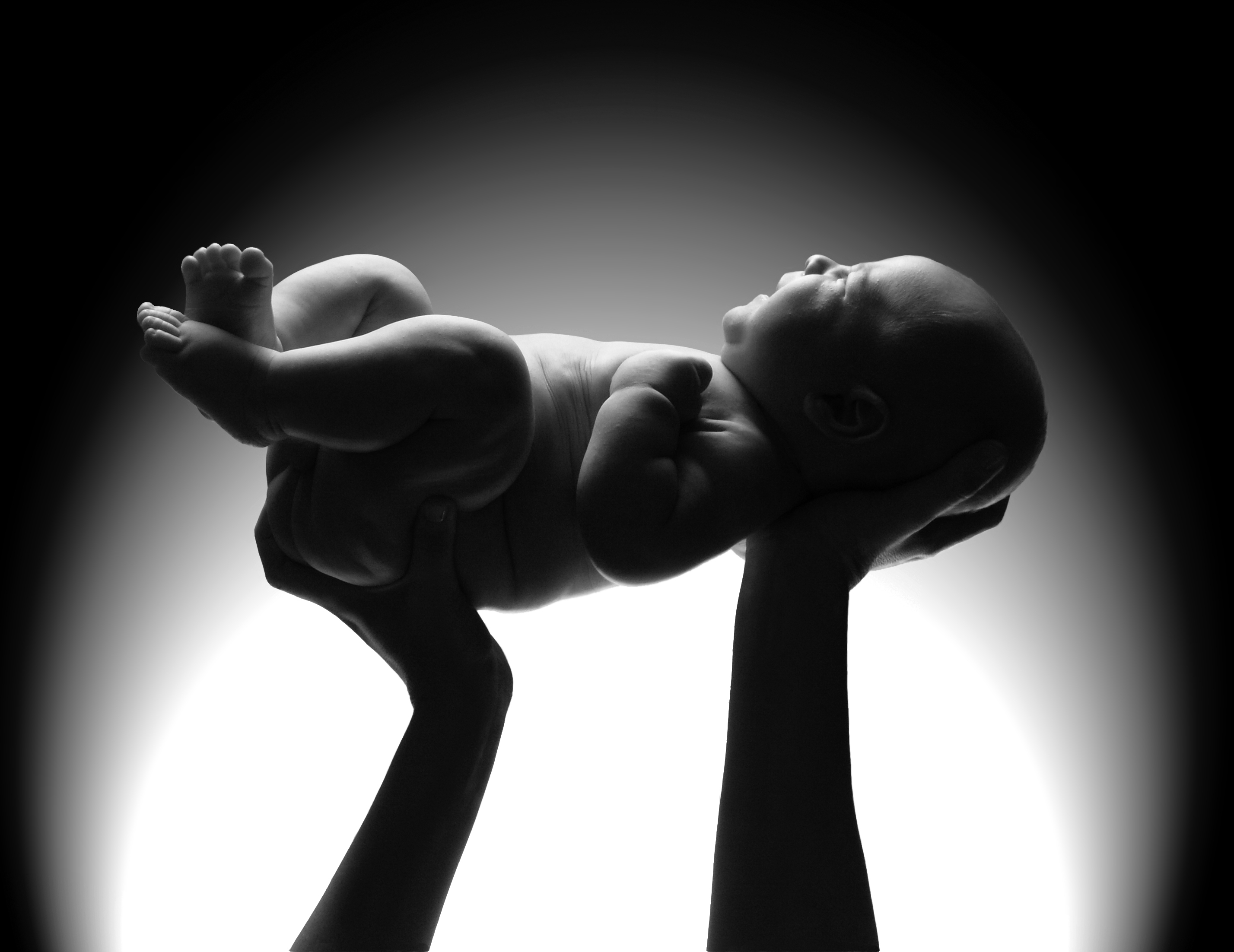 Don’t mess with Texas, especially when babies are involved. That’s the message the state’s pro-life governor, Greg Abbott, is sending. Abbott announced an initiative that would further anchor Texas as one of the most pro-life states in the nation.

The LIFE Initiative comes in direct response to what the governor’s office calls “gruesome videos filmed at Planned Parenthood.” The creation of this initiative is designed to protect babies, and to prevent such atrocities from happening again in the state.  Abbott said:

Gruesome – and potentially illegal – harvesting of baby body parts by Planned Parenthood cannot be allowed in Texas. Treating unborn children as commodities to be sold is an abomination. The barbaric practice of harvesting and selling baby body parts must end.

The LIFE Initiative has some tenets which will be implemented as quickly as possible. Some can be enacted now, but others will require a change to the law. LIFE is an acronym that stands for the following tenets:

The governor’s office also notes that since there are many current investigations happening in Texas regarding the Planned Parenthood videos, results of those investigations may expand the LIFE Initiative to encompass any new findings.

Of course, pro-abortion groups accused the governor of being an “extremist” who wants to take away women’s reproductive rights, but the rhetoric of such groups is falling more and more on deaf ears.

Throughout this scandal, legislators and governors have acted swiftly, but they have also made it clear that apart from abortion, funding is available for real health clinics, and women will receive any reproductive health care they need–so long as abortion is not involved. Funding comprehensive health clinics gives women more options, more clinics to choose from, and holistic health care services.

Texas has taken the lead yet again, and now its LIFE Initiative reminds abortion proponents that the state will not tolerate their extremism.