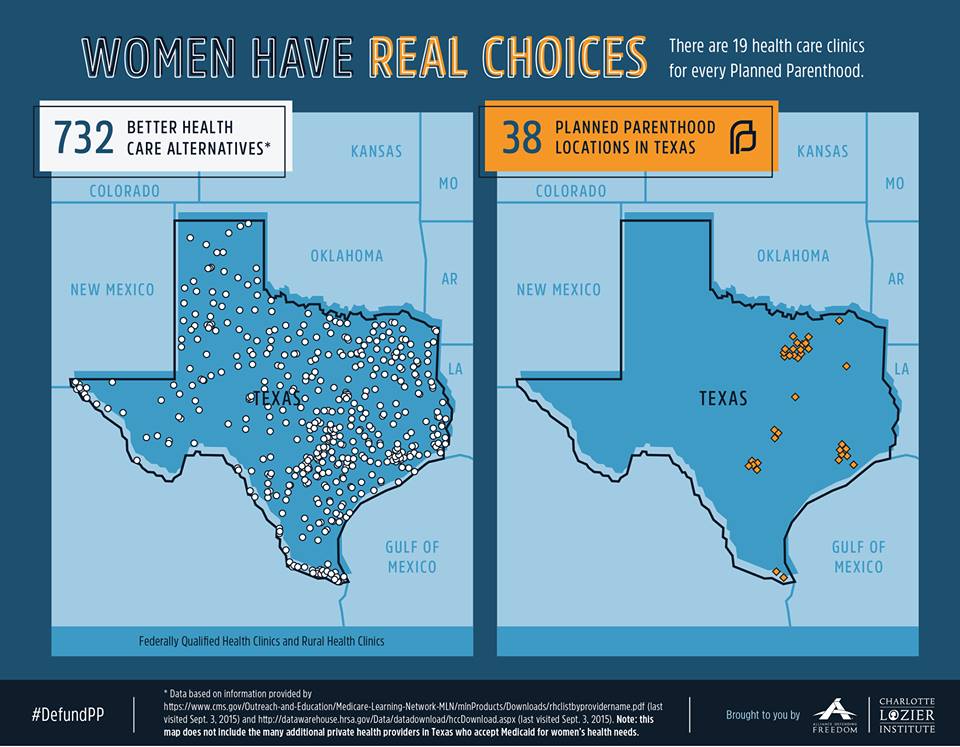 Planned Parenthood CEO Cecile Richards has announced that her organization is filing a lawsuit against the state of Texas over its attempts to block Medicaid dollars from going to the abortion giant. “This is illegal and a violation of federal law,” Richards declared.

As Live Action News has covered, Texas launched an investigation into Planned Parenthood in October, motivated not only by the Center for Medical Progress undercover videos showing Planned Parenthood officials discussing the sale of aborted babies’ organs, but also by a history of Medicaid fraud allegations against the state PP affiliate, some of which forced the abortion giant to accept a $4.3 million lawsuit settlement in 2013.

Now, Planned Parenthood is suing to restore the funding, claiming that going to court is necessary to protect the health care access of its 13,500 patients in the state. However, federally qualified health centers and rural health clinics outnumber Planned Parenthood locations 732 to 38 in Texas.