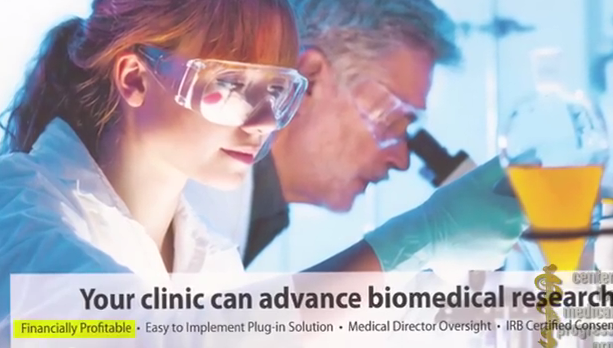 The pleas of one of the fetal procurement companies implicated in the undercover Planned Parenthood videos have been squelched by the court today.  StemExpress sued in late July for a temporary restraining order, preventing Center for Medical Progress (CMP) from releasing any videos featuring high-ranking officials from the company from a meeting with CMP actors. Today, a  California superior court ruled against StemExpress.

In its decision, the court said:

The second reason the court lists for denying StemExpress is one that may be even more troubling to Planned Parenthood. Naysayers of CMP’s work say that it was obtained illegally so that should make it worthless. CMP mainatains it has collected all its information within the bounds of the law and that will be shown over time.

Second, even if Plaintiff’s evidence demonstrates that the videotapes were obtained in violation of Penal Code Section 632, Section 632 does not prohibit the disclosure of information gathered in violation of its terms.
Accordingly, even if Plaintiff may demonstrate a probability– even an overwhelming probability– that it will prevail on the merits of its claims under Penal Code Section 632, it will not be entitled to injunctive relief. As a result there is no good cause to permit discovery under CCP §425.16(g), as it has not been demonstrated that there is “a reasonable probability the court [will] ever reach [the] issue[s]” of the probability of prevailing on the merits of the Plaintiff s causes of action or the imminent nature of the harm to be enjoined.

LiMandri,  who is the President of the Freedom of Conscience Defense Fund, said, “People who don’t have anything to hide don’t go to court to stop journalists from reporting the truth.

“The court was right to deny StemExpress’ request to gain access to damaging material against them obtained through solid investigative journalism. Americans have the right to know the truth about Planned Parenthood’s sale of baby body parts and the ‘fiscal rewards’ Stem Express says that it provides to abortion clinics.”

The defeat of StemExpress, at least in this round, means the only active lawsuit against CMP is the current extended restraining order issued by a federal judge in San Francisco, keeping CMP from releasing any video related to activities at the National Abortion Providers meeting.