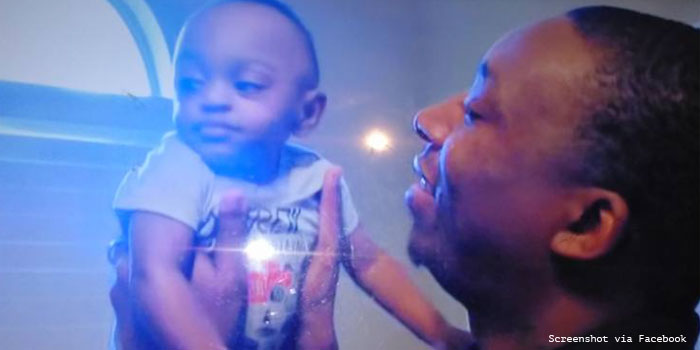 At such a premature age, babies often have difficulty breathing on their own. But Dedrick and Paige Franklin of Memphis, Tennessee, remember distinctly how their son cried. “It was the smallest little cry. I didn’t expect to hear him cry, but he cried,” his mother told a local news station, WREG in Memphis.

Dylan’s father, Dedrick, told WREG, “A lot of people don’t give babies his size a chance, especially how small he was and the fact that the doctors told us he [was] gonna die.”

Dylan’s father, sadly, is correct. In some places, babies born very early — especially those born before 23 weeks, 6 days — are given little aid beyond comfort care, with no extra measures in an attempt to save their lives. Even more tragically, babies born at the same age as Dylan can still be legally aborted in the United States. While the abortion industry claims that children at that gestational age and older are only aborted in dire circumstances (for example, to save the life of the mother or because of a fatal fetal abnormality), the reality is that late-term abortions happen well past the age of viability, and they are committed for any reason whatsoever.

A May 2015 medical study, published in the New England Journal of Medicine, reports that roughly 25% of babies born at 22 weeks gestation would survive if “actively treated in a hospital.” Even without extra treatment, a small number of these babies survive. A September 2015 study, published in the Journal of the American Medical Association reported that survival rates for babies at 23 weeks gestation has improved to 33%; at 24 weeks, the survival rate is 65%.

The NEJM study found that active treatment made a difference for the survival rate of these preemies, but that not all preemies are getting this treatment:

READ: Meet babies born at 24 weeks, the same age that Planned Parenthood is willing to kill them

Thankfully, little Dylan was given medical aid, even though his father says, “Nobody gave him a chance at all.” Despite his efforts to cry, Dylan had some trouble breathing independently at first, and his parents were warned that he might not survive the night. But one night turned into another, and into another. His father told WREG, “At times I felt like giving up, but I said as long as he’s fighting I need to keep on fighting right along with him.”

Now, Dylan is celebrating his first birthday. His parents say he makes them laugh every day.

While doctors expected Dylan to have delays, it appears at this time that he is developing normally. “He can see, he can hear, and he is functioning just fine. He’s now 14 pounds,” reports WREG.