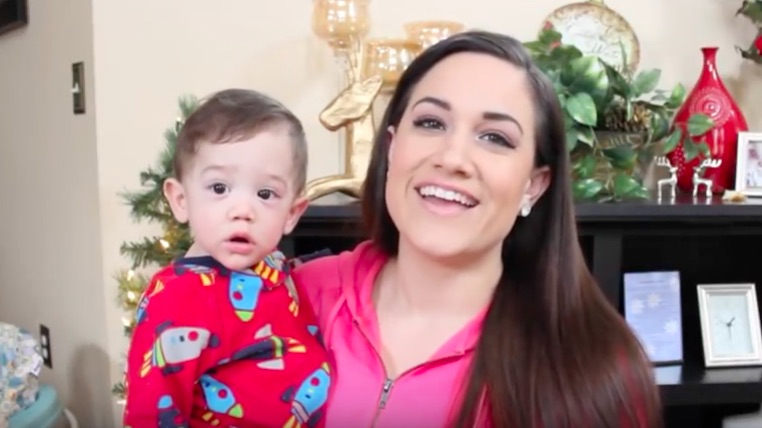 In a video that has over 227,000 views, popular beauty vlogger Jordan Cheyenne shares the powerful story of her “miracle baby” Christian, born at 24 weeks gestation.

Upon discovering she was pregnant, Cheyenne and her boyfriend were both excited. However, excitement quickly turned to fear and more difficult emotions as complications arose with the pregnancy.

At five months, an ultrasound revealed that Cheyenne was dilating, and she was told she was going into preterm labor. In critical condition, she was immediately transported via ambulance to a hospital in San Diego where medical staff worked to keep the baby inside her in order to increase his chances of survival. Doctors warned Cheyenne that if Christian was born too soon, he may not survive – and even if he did he would likely have serious health issues.

At just 24 weeks, six days, Cheyenne’s water broke. She was told that Christian could still survive inside for a few more days. But soon thereafter, a doctor discovered that Christian’s foot was starting to emerge, and ordered an immediate C-section.

“I lasted about two days with my water broken and still keeping him inside me,” she explained. “[…] And then the doctor did an ultrasound, he could tell that there was literally no fluid around Christian.”

Christian was delivered and quickly rushed to the Neonatal Intensive Care Unit where the medical team administered breathing support and additional care to keep Christian alive. He was roughly half the size of his mother’s hand, weighing just 1.6 pounds. He was reportedly one of the smallest babies in the NICU. Doctors told Cheyenne he would have some complications.

After recovering from the C-section and being released from the hospital, Cheyenne said she drove back to the hospital – which was over an hour away from her home – every day to visit her son. Christian’s father had to work, so Cheyenne often had to make these journeys alone. She said one of the toughest parts was not being allowed to hold Christian while he was being treated in the NICU. During this time, there were days when Christian stopped breathing and he ended up needing a breathing tube.

At one point during Christian’s stay in the NICU, doctors administered a medication that temporarily paralyzed him. Cheyenne said it was the “worst feeling” to see her son that way.

“No parent should ever have to go through that,” she explained. Through it all, Jordan relied on her faith for strength. She believes that God has a plan for her son, and expresses gratitude to the caring, skilled medical staff who saved Christian’s life.

By the time Cheyenne was finally able to take Christian home, he had been in the NICU for 100 days. She said that on the day he was discharged, she cried while putting shoes and an outfit on Christian for the first time, thankful it was all over. Remarkably, Christian was able to go home without the need for any additional medication or medical equipment though he does deal with chronic lung disease. After making it through 100 trying days, Christian came home a healthy, “thriving baby.” 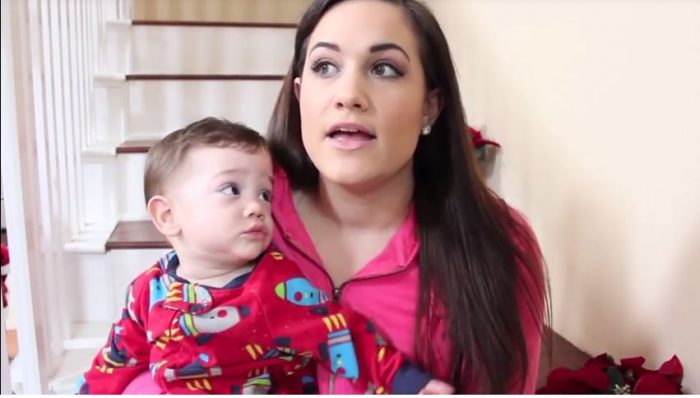 Cheyenne doesn’t know why things happened the difficult way they did, but says Christian, now four and a half years old, is the joy and love of her life. In a message to pregnant women, she said, “a baby is the best thing in the entire world.”

Cheyenne’s experiences and perspective have led to at least one baby being saved from abortion. (Abortion on babies at 24 weeks — the same age as Christian was born at — is described by Dr. Anthony Levatino here. Click on D&E and induction.) It’s important to recognize the value of this story all in itself. Cheyenne was a single young woman who chose life and endured intense challenges during and after her pregnancy. While some people claim that having a baby is disempowering to women, Cheyenne proves otherwise as a successful vlogger with 348,000 YouTube subscribers. Christian is featured in some of her videos, and Cheyenne said many of her fans request to see more of him in her videos.