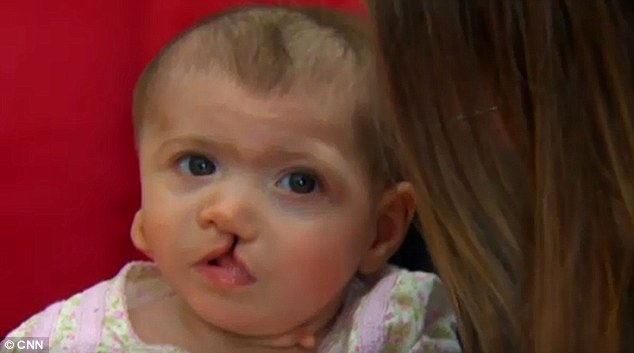 A hair’s breadth from nonfiction. 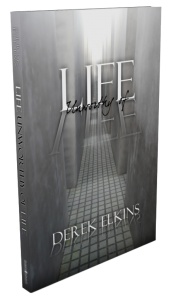 What happens when individuals set themselves up to decide who is fit to live and who must die?

When Hitler and the Third Reich controlled Nazi Germany, they had a goal of creating a “pure” race. In order to have this “pure” race, it was felt that certain people must be eliminated. The plight of the Jews is widely known, but less known is the plight of handicapped children.

In his fictional book Life Unworthy of Life, Author Derek Elkins brings readers face-to-face with the reality of Hitler’s goal to exterminate handicapped children. The term “life unworthy of life” was used by the Nazis to describe those individuals whose medical conditions made them an alleged “undue burden” on the rest of society. The “treatment” for such people was euthanasia under Hitler’s Action T4 program.

Life Unworthy of Life allows readers to follow the life of Dr. Viktor Gottlieb, a promising young doctor assigned to the T4 program. While at first he believes in the work he has been assigned to, that belief is challenged as he sees the larger picture of what is happening around him.

Readers will also be introduced to Dieter Himmelbach, a German boy who was born blind, and his friend Martin, who suffers from schizophrenia. As the worlds of Dieter, Martin, and Dr. Gottlieb collide, the reader is forced to come to grips with the horrors involved in the mass killing of handicapped children.

Go on a journey back in time to Nazi Germany to learn about a part of the past that should never again be repeated. While the book is fictional, Hitler’s T4 program and the 200,000+ handicapped Germans who died at the hands of the medical staff assigned to the program are unfortunately not fictional.