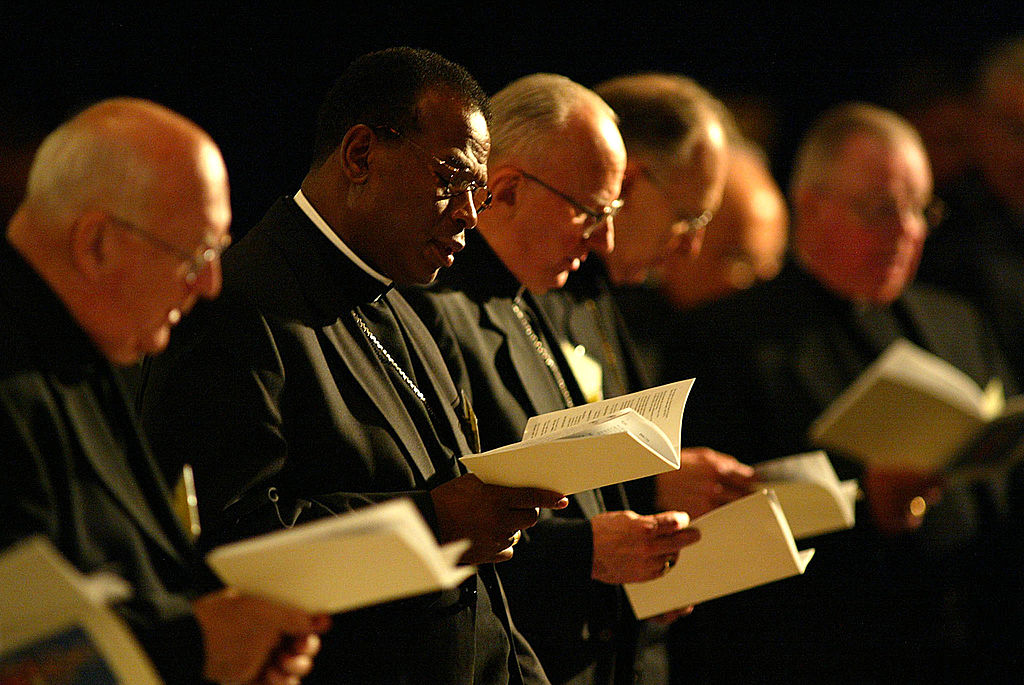 The U.S. Conference of Catholic Bishops has issued a statement decrying the latest spending bills introduced in the U.S. Senate because they fail to include both the Hyde Amendment and the Weldon Amendment. These two important provisions have been around for decades, and ensure that employers and insurance companies do not have to pay for abortions, and that conscience protections are in place for medical professionals.

According to the Catholic News Agency, Cardinal Timothy Dolan of New York and Archbishop Joseph Naumann of Kansas City, Kansas, issued a joint statement in response to the bills.

“The bills released by the Senate Appropriations chairman this week represent a radical departure from the will of the American people and the principle of justice for all,” they said. “By proposing to eliminate the Hyde and Weldon Amendments, among other longstanding, bipartisan pro-life provisions, the Senate is staking out an extreme position of forcing taxpayers to pay for the taking of innocent unborn human life and forcing health care providers to participate in this injustice.”

READ: SAVE HYDE: Taxpayer-funded abortion won’t help poor women. It will only help the abortion industry.

Both the Hyde and the Weldon amendments have been around for years, attached as riders to the yearly appropriations bills that determine funding for the Department of Health and Human Services. In the past, they’ve generally received bipartisan support, and President Joe Biden was even considered a long-standing supporter of the Hyde Amendment before changing his views in 2019. Despite the fact that eliminating the Hyde Amendment now seems to be a priority for Democrats, a 2019 survey shows that more than half of Americans favor keeping it.

While the spending appropriations bill will continue to proceed without Hyde or Weldon riders, the bills have not yet been finalized. In the meantime, the Bishops are asking the Senate to stand for life.

“We reiterate the fact that funding the destruction of innocent unborn human lives, and forcing people to participate, are grave abuses of human rights,” they said. “We call on the Senate to prevent this injustice by passing appropriations bills that fully support and protect human dignity and the most vulnerable among us.”

Editor’s Note: The original version of this article said “pray” and should have said “pay for the taking of innocent unborn human life” instead of “pray.” We regret the error.