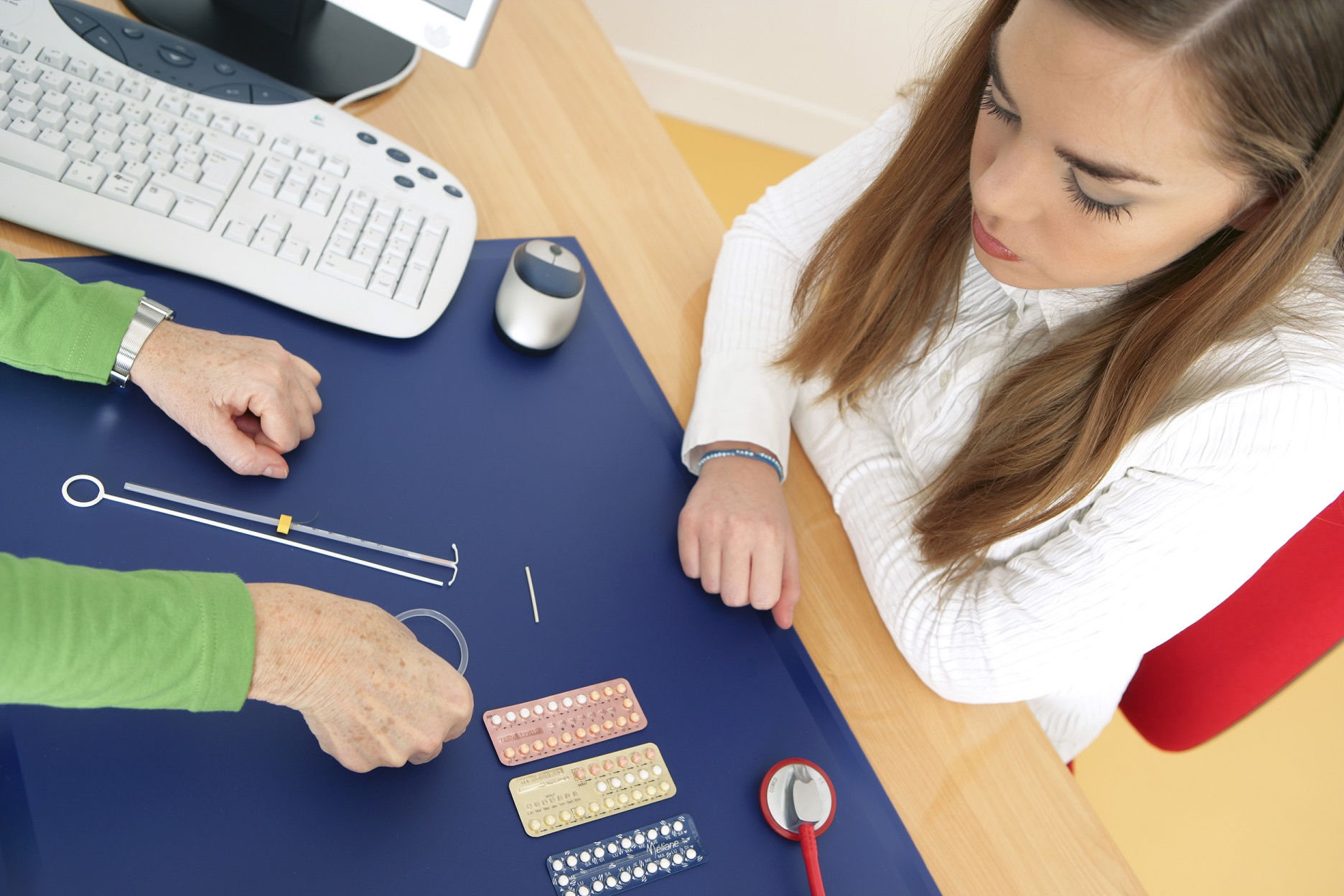 (LifeSiteNews) – A mother is furious after discovering that her 16-year-old daughter’s headaches and soreness were caused by a birth control implant inserted by a school nurse without her consent.

Nicole Lambert was shocked to learn from her daughter’s pediatrician that the pain her daughter was experiencing had been caused by a tiny tube containing the contraceptive  “Nexplanon,” which had been improperly inserted in her daughter’s upper arm.

Not only did the doctor recommend that the tube be removed to alleviate the child’s discomfort, but he further warned that the contraceptive could cause far worse side-effects, such as blood clots.

“I actually started crying because just to hear that your child, anything could happen to your child and you don’t even know what’s going on,” Lambert told WMAR-2 News. “It’s a scary feeling.”

“I actually went to the school. I was furious. I was mad, so I went to the school and the nurse told me, ‘I don’t have to talk to you about absolutely nothing,’” said Lambert. “I’m like that is my child, I take care of this child, you can talk to me about my child.”

“And they put me out of the school,” said Lambert.

“They call me for Tylenol, but they don’t call me about birth control,” continued the concerned mom. “You gave my daughter this insertion so she might be suffering from that, but do they even look at that?”

“Other kids out here could be going through the same thing and their parents don’t know about it. And I just think these kids, if they have it incorrectly or whatever it is, they should be checked because anything could happen to these kids,” she added.

Disturbed that her daughter — and others — could, without parental notification, undergo such an invasive medical treatment that comes with potential serious side-effects, Lambert has hired attorney David Ledyard to investigate.

“Ms. Lambert wasn’t given the choice to pick the medical provider where her daughter would feel comfortable going and receiving these services, who she knew did a comprehensive medical exam, who she knew knew her medical history,” Ledyard explained.

“There’s no transparency in the training or certification of the school health centers,” Ledyard told PJ Media.

“Are they looking at the medical history of the students and doing a full workup before implanting these devices?” asked Ledyard. “What is the certification process and training of the nurses?”

According to the Baltimore City Health Department, 164 students were using birth control provided at school during the 2017–2018 school year, including oral contraceptive pills, Plan B, Depo-Provera, NuvaRing, and Nexplanon.

According to PJ Media’s report, the surgery to remove the Nexplanon implant from Lambert’s daughter also entailed removing skin and tissue damaged by the device.