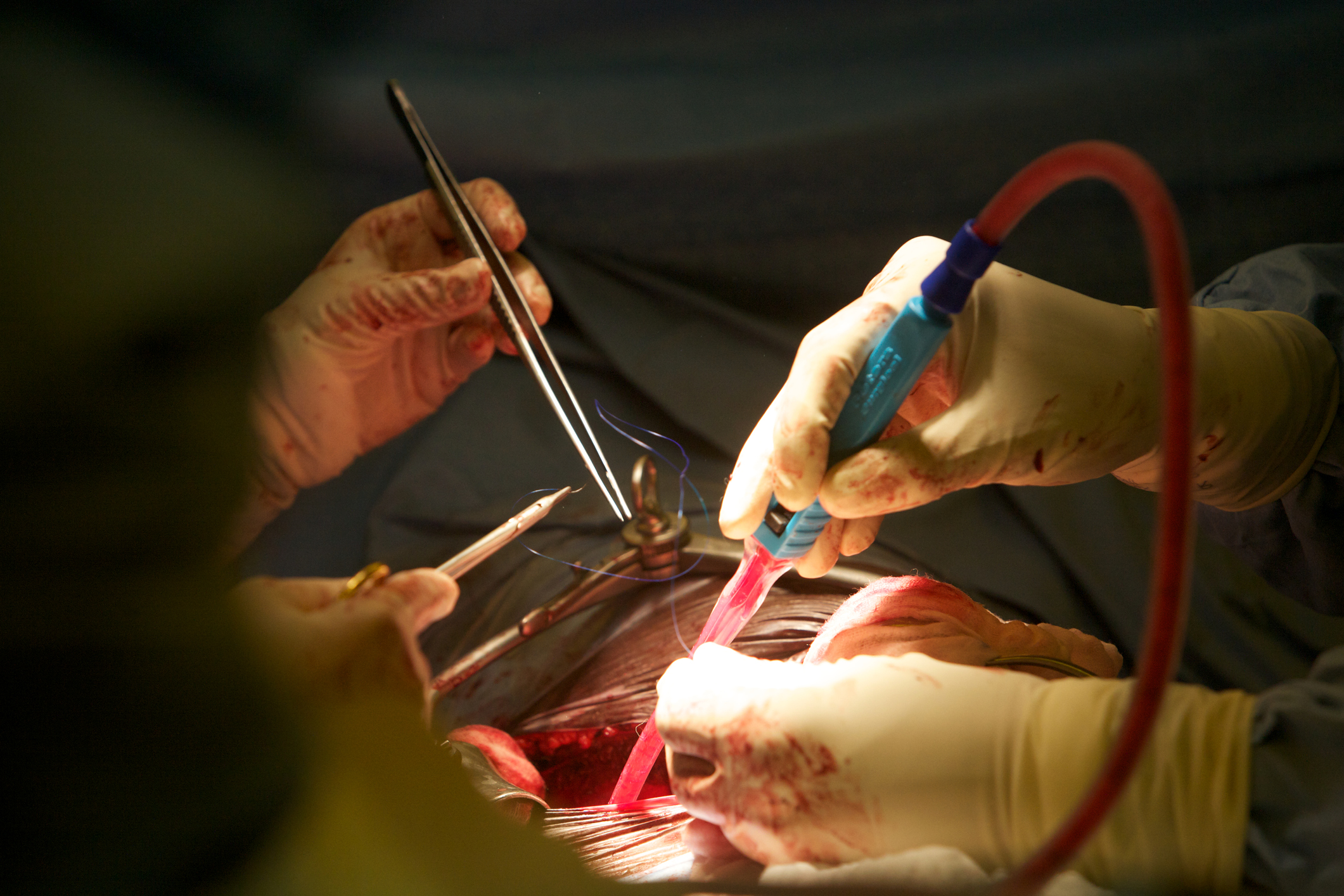 In a long-overdue effort to address inequality in health care, a bipartisan bill has been introduced which would ban discrimination in organ donation based on a patient’s disability. Introduced by Republican Rep. Jaime Herrera Beutler and Democrat Rep. Katie Porter, the Charlotte Woodward Organ Transplant Discrimination Prevention Act would prohibit using a patient’s disability as the sole basis of ineligibility to receive a transplant.

“I started to exhibit the telltale signs that my heart wasn’t keeping up with the rest of my body. So my doctors decided I would be a prime candidate for a heart transplant,” she told TODAY. “But there is a catch. Not many people with Down syndrome have the opportunity to get lifesaving organ transplants and that is because of discrimination.”

READ: Woman with Down syndrome: UK law says people like me are ‘better off dead’

Currently, there is no federal legislation banning this kind of discrimination, and according to the National Down Syndrome Society (NDSS), only a handful of states have passed laws to prohibit it. A 2008 study from the Autism Self-Advocacy Network found that 85% of pediatric transplant centers take neurodevelopmental status into consideration for approving or denying transplants.

A bipartisan letter in 2016 was sent to the U.S. Department of Health and Human Services’ Office for Civil Rights about the issue, pointing out that many transplant centers continue to refuse access to organ transplants to people with disabilities. The letter included a statement from Dr. Arthur Caplan, director of medical ethics for New York University’s Langone Medical Center, who said, “If the potential recipient is severely intellectually impaired… I do not think it makes sense to consider that child for a transplant.”

The medical community tends to still forward the notion that people with disabilities cannot handle the aftercare process of a transplant. This — says Ashley Helsing, director of government relations at NDSS — is a myth. “There have actually been studies done that show that people with disabilities actually do better after getting a transplant than people without,” Helsing told TODAY. “Again, it goes back to those preconceived notions and misconceptions that are rampant in society.”

Woodward herself says the issue is simple. “It boils down to a bias in the whole health care system and sends a message to people with Down syndrome about whether they have worth and value and whose lives matter the most,” she said.

“There are misconceptions that people with disabilities can’t manage the treatment needed after an organ transplant or wouldn’t benefit from such an operation – and those claims are simply not true,” Herrera Beutler said in a press release. “Charlotte Woodward is a wonderful woman with Down syndrome who is also the namesake for this legislative solution. Charlotte has been sharing her experience of successfully receiving and managing a heart transplant in order to put an end to this discrimination and help more people receive the life-saving gift of organ donation. I’m proud to introduce legislation with my colleague, Rep. Katie Porter, to ensure that people with disabilities aren’t turned away when they’re in need of life-saving organ transplant.”

“Too often, discrimination stops Americans with disabilities from getting the lifesaving organ transplants they need,” Porter added. “I’m proud to partner with Congresswoman Herrera Beutler on critical legislation that bars healthcare providers from denying necessary transplants solely because an individual has a disability. These protections for Americans with disabilities and their families will save lives.”

Woodward herself applauded the move to ban this health care discrimination, and said she was proud to be involved.

“As one of the very few people in the world with Down syndrome who has had the opportunity to receive a lifesaving heart transplant, I am so very, very grateful that people with disabilities will have the same opportunity as I in the future,” she said in a statement. “In the past, too many precious lives were lost due to discrimination in organ transplantation. I am so very, very thankful for the generosity of my heart donor and that of her loving family. Her gift has allowed me to live my life to the fullest and to go on to advocate for others to be able to do the same. The passage of this bill will be a monumental step towards a more just world, and I am proud to play a part in it.”