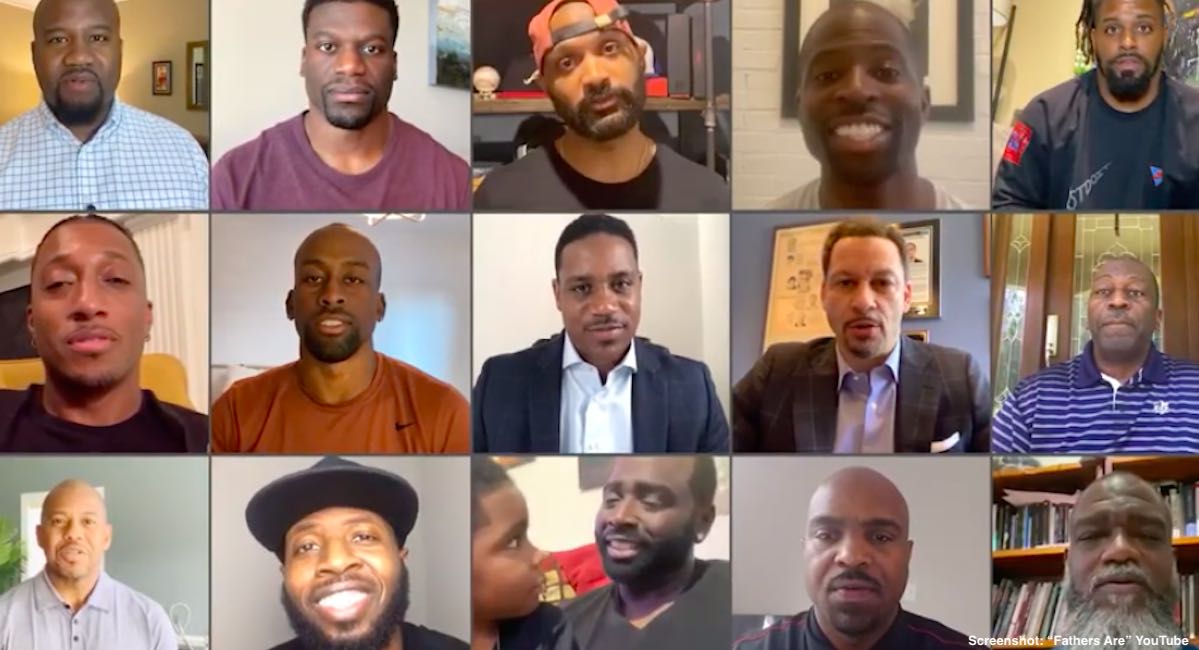 Former NFL star Benjamin Watson, who with his wife Kirsten is known for his vocal pro-life stance and support for the vital work of pregnancy resource centers, has released a special Father’s Day video on the importance of fatherhood in society.

In a June 20 press release, Watson stated, “Fathers are essential to the mental, spiritual, emotional and physical health of life’s greatest gifts, our children. In a society that sometimes doubts their commitment and their presence, it is imperative that we not only emphasize the importance of this role, but reveal the truth about the amazing men who fill it daily.”

According to the press release, those included in the video with Watson are:

The press release also notes that Watson authored a book in 2017—“The New Dad’s Playbook: Gearing Up for the Biggest Game of Your Life—which gives resources for new fathers, which are in short supply. According to the release, Watson “wrote the book because of the absence of modern resources for new dads that he saw in today’s American culture. While there are plenty of resources for new moms and baby care, Watson felt there wasn’t enough instructional material for new dads. He describes The New Dad’s Playbook as every man’s game plan to being the best partner and the best father, from pre-season (preparing for fatherhood) to Super Bowl (birth) to post-season (after baby is home).” Watson also spoke at the March for Life in 2017.

“Though hiding in plain sight, they are a daughter’s first love and a son’s first hero,” Watson says in the video, “strategically placed to lead and guide the next generation…. Everywhere we look, the impact and influence of fathers is as evident as it is vital to the health and success of children, families, communities, and nations. They have what it takes. They will do what needs to be done. And with our love and support, they won’t let us down.”