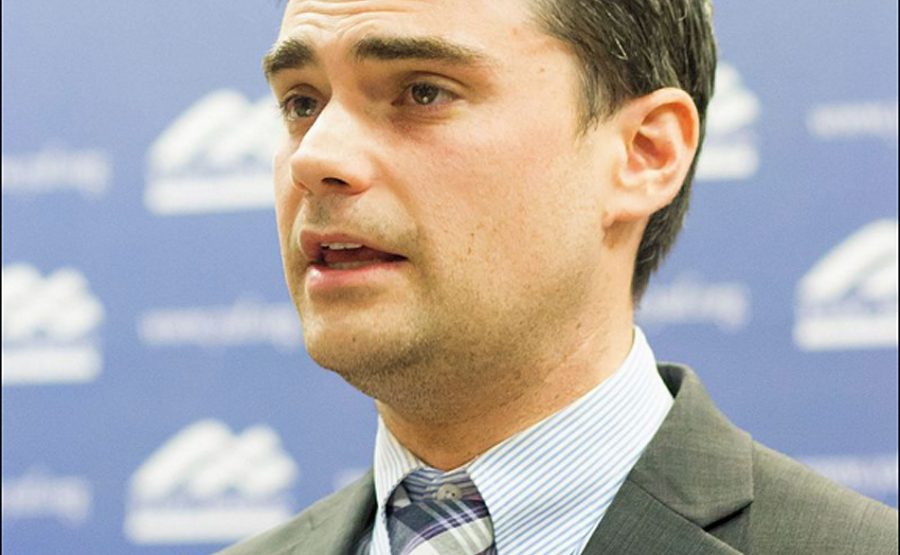 (LifeSiteNews) — Conservative commentator Ben Shapiro totally roasted the pro-abortion dogma that rape justifies abortion in a talk earlier this month. A video of his remarks has gone viral in the last day.

During an April 3 talk at the University of Florida, a female student asked how he would advise a woman who’s been raped and has no access to abortion.

“The answer is that [rape] doesn’t actually change the calculus, meaning that obviously, what happened to this person is an awful, awful horrible thing. And as I said earlier, the person who raped her should be tracked down, captured, killed or castrated. So that’s number one,” he said.

“As far as what she does with the baby, that’s up to her. It’s obviously going to be an obvious economic burden. I would think though that there are a lot of people out there, like me, who would give charity in order to try and help out somebody who’s obviously in that sort of situation.”

“And, there are charities that exist for people like this, to try and help out. And, if you know of this woman, tell me her name and I’m happy to give her some money,” he said.

But the student pressed the question, trying to force Shapiro to compromise for the raped victim who has no healthcare or might be in college.

Shapiro responded that student was using a “marginal case” to “argue broad.”

The student agreed that if the raped victim had become pregnant through consensual sex, then she should still be able to have an abortion because, she said, “it’s her body and I think it’s her health.”

“Right,” replied Shapiro, “so you’re giving me an exceptional case in order to prove a rule that you don’t want actually want to defend.”

“If you just come up and ask me do I think a woman should have an abortion, then we could actually have an argument or discussion about what case is an abortion appropriate. But this is what people on the pro-choice side — the anti-life side — actually do. What they actually do is they take the marginal case, they take the rapes — a woman who has a severe disability — and they say, ‘this is all abortions.’”

“That’s not all abortions. Significantly less than 1% of all abortions are performed on women who have been raped. If you want to talk about the epidemic of abortion in the country — over one million abortions performed a year in the United States — let’s talk about the other 99% of cases. When you are willing to agree with me that the other 99% of cases are not cases where abortion should be necessary then I’m willing to have a discussion with you about compromise.”

“You say, I’m not compromising. I’m the only one in this conversation whose express the willingness to take money out of my own pocket and put it in somebody else’s,” he replied.

Editor’s note: This article originally appeared at LifeSite News, and is reprinted here with permission.