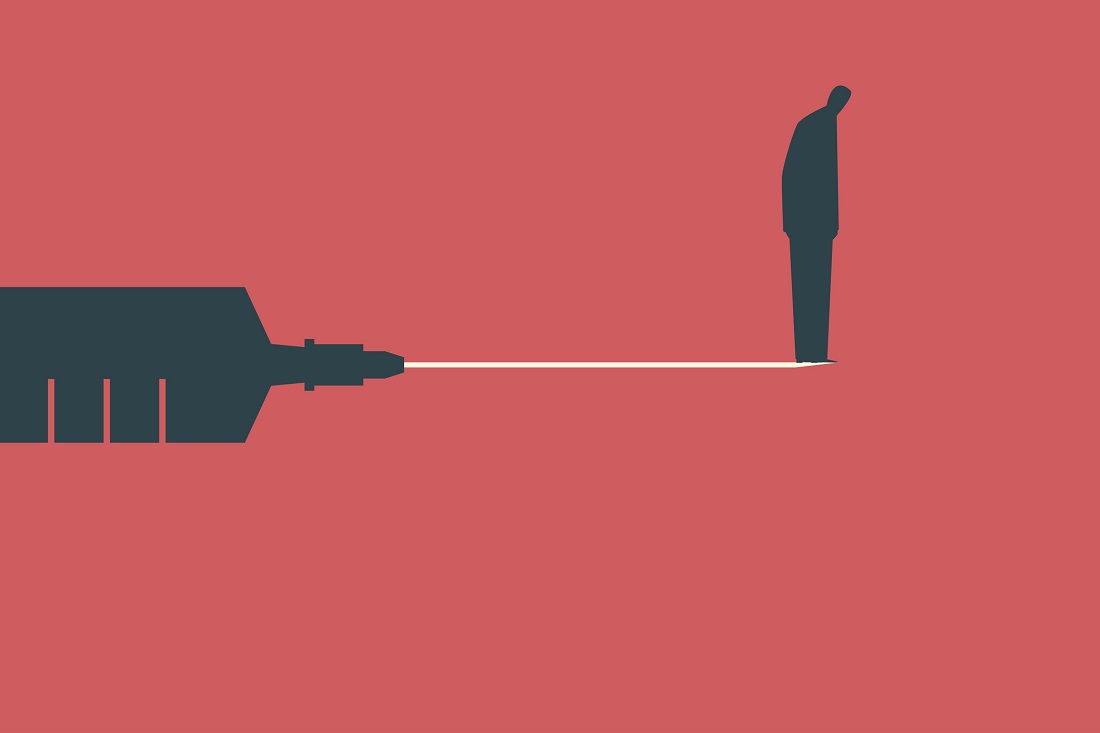 A recent report reveals that the number of people killed by euthanasia has dramatically increased since it was legalized in Belgium in 2002. Since then, euthanasia has killed more than 27,000 people in the nation.

Euthanasia became legal in 2002 due to the introduction of an exception to the law prohibiting the killing of others. The exception offered a “solution” to adult patients who had a “serious and incurable” disease that was causing them great suffering. It was hoped that this exception would put an end to the covert euthanasia that was being practiced.

Since its legalization, euthanasia has killed over 27,000 Belgian people — but that is only the number of deaths being recorded. The actual number of euthanized deaths is assumed to be much higher. According to the report:

It has come as no surprise that euthanasia is rapidly increasing. According to a 2021 article in The Journal of Medicine and Philosophy, safeguards were put in place regarding the legality of euthanasia, but it appears no monitoring is being done to make sure the safeguards are actually being followed.

The legalization of euthanasia was controversial in Belgium in 2002, and even though it’s increasing, it remains controversial today. In 2014, the nation began allowing euthanasia for children, igniting further debate on physician-assisted death.

Rev. Tadeusz Pacholczyk, PhD, the Director of Education at the National Catholic Bioethics Center in Philadelphia, explained why he believes euthanasia is not the solution to suffering:

Individuals struggling with grave ailments, even though they may be very compromised and unable to act as their own decision makers, remain persons of great moral worth. They contribute to the common good sim­ply by being, rather than by doing or choosing. Moreover, they continually call each of us to a higher and more beautiful standard of full acceptance, loving support and authentic care, even and especially in the midst of very challenging medical circum­stances. They raise the bar for us and we should respond by elevating their quality of life.

Studies have shown that people who ask for assisted death do so, not because they are seeking an escape from their pain, but because they are depressed, hopeless, have no support, and are afraid of being a burden. When someone is suffering in this way, offering them death as a solution isn’t compassionate. Instead, they should be offered support, assistance, and care. Studies have shown that this can be highly effective, with one report revealing that 72% of older people who expressed a wish to die changed their minds within two years once their feelings of loneliness and depression were properly addressed and had improved.