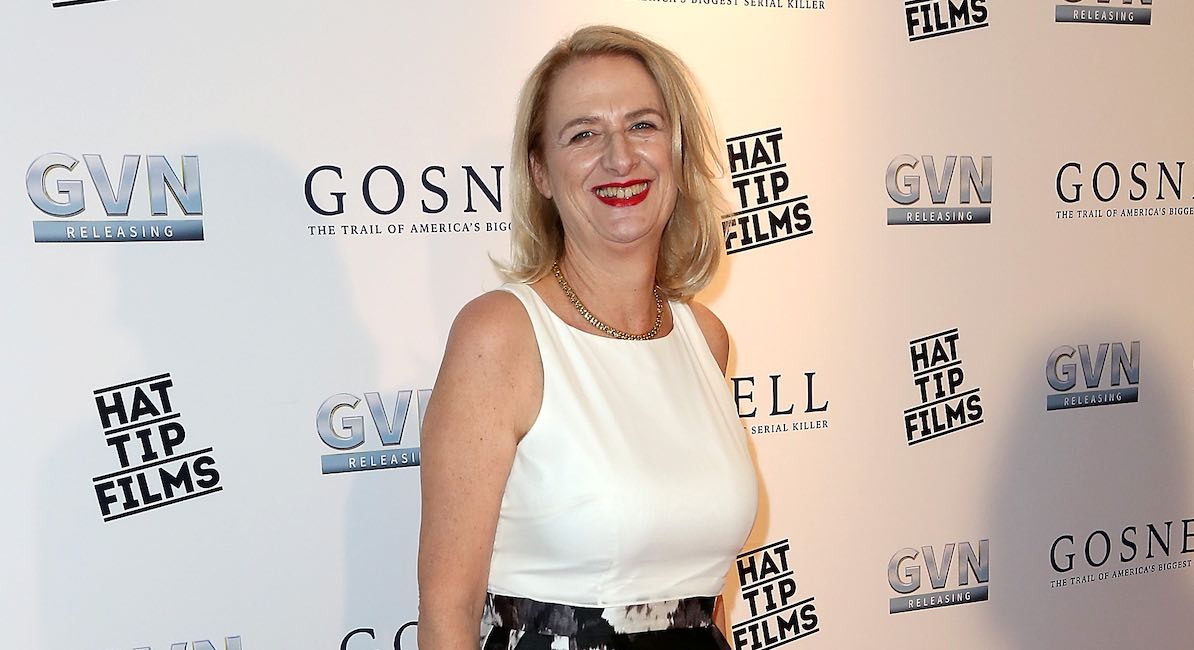 Ann McElhinney is the co-author of the book Gosnell: The Untold Story of America’s Most Prolific Serial Killer, and the script of the movie that followed. When she first began researching Kermit Gosnell’s story, McElhinney was pro-choice. She had encountered pro-lifers in the past and had seen them display pictures of aborted babies. But the pictures did not change her mind. McElhinney believed the pictures of aborted babies were fake. She wrote in her book:

I never trusted or liked pro-life activists. Even at college I thought them too earnest and too religious. I thought the shocking images they showed were manipulative. I distinctly remember my argument: a heart transplant is gross to look at, too. I don’t want to look at pictures of that, and heart transplants are brilliant. So back off, pro-lifers with your scary pictures. I also didn’t trust the provenance of the pictures; I was sure that they had been Photoshopped.

But when McElhinney attended Gosnell’s trial, her views changed. She saw the evidentiary photographs of the babies Kermit Gosnell and his workers killed. This time, she knew they were real. They were presented in court as evidence, and there was no way to deny their authenticity.

Another thing that changed her mind was hearing testimonies from abortionists who served as witnesses for the prosecution. These abortionists testified under oath about the “proper” way to kill late-term preborn babies. Their testimonies were damning even though they were presented as the “good” abortionists — the ones who followed the law. As they described how they aborted babies, it became clear that their methods were just as brutal as Gosnell’s.

These abortionists committed D&E’s, in which a preborn baby is dismembered with forceps and pulled out of the woman’s womb, piece by piece. Former abortionist Anthony Levatino describes a D&E abortion below:

The babies killed by the law-abiding abortionists died painfully and violently, just like those killed by Gosnell. The only real difference was that Gosnell’s killings took place outside the womb instead of inside.

Gosnell aborted babies alive and killed them by cutting into the backs of their necks with surgical scissors, a process he called “snipping.” The babies’ spinal cords were severed. For killing newborn babies this way, Gosnell was convicted of murder. McElhinney wrote:

[T]he images shown in the courtroom were not from activists, they were from police detectives and medical examiners and workers at the 3801 Lancaster Ave. clinic. The expert testimony describing “good” abortions was from OB/GYNs who had been performing abortions for 30 years. The witnesses swore an oath to tell the truth and to present the evidence, and they did, under pain of penalty for perjury.

What they said and the pictures they showed changed me. I am not the same person I was.

In fact, McElhinney was so upset by the case that she found herself praying for the first time in years:

Reading the testimony and sifting through the evidence in the case in the research for this book and my writing the script of the movie has been brutal. I have wept at my computer. I have said the Our Father sitting at my desk. I am no holy roller – I hadn’t prayed in years – but at times when I was confronted with the worst of this story, I didn’t know what else to do.

McElhinney observed, “Abortion arguments from pro-abortion advocates tend to avoid any actual talk of how an abortion is done and what exactly it is that is being aborted. I know a lot about both now.”

She is now firm in her belief that abortion kills babies:

I now know that what is aborted is a person, with little hands and nails and a face that from the earliest times has expression. The humanity in all the pictures is unmistakable, the pictures of the babies that were shown as evidence in the Gosnell trial – first, second, and third trimester babies, in all their innocence and perfection.

McElhinney hopes that more eyes will be opened through the Gosnell book and movie:

I am absolutely certain that the dead babies spoken of in court were unique people whom the world will now never know. I hope this book and the movie go some way to mark the fact that they lived and in their short lives made a difference. Time will tell. The story can change hearts and minds; it has mine.…

Those babies sent Gosnell to prison. But more than that, they are the most eloquent evidence we have ever had of the reality of abortion.

Pro-lifers must never let the country forget about Gosnell. The facts, testimonies, details, and photos from the case still have the potential to reach people with the truth — that abortion kills human beings.