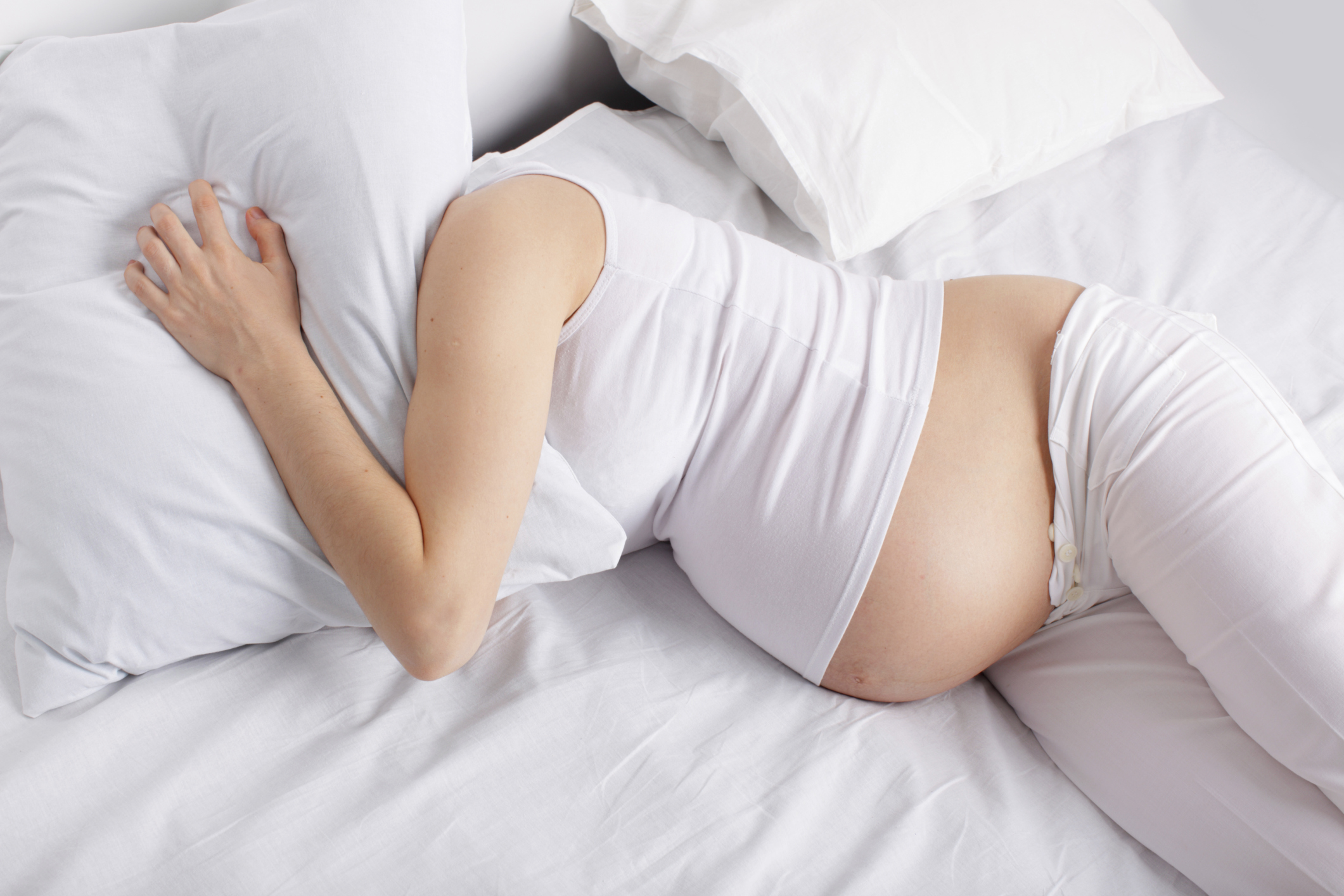 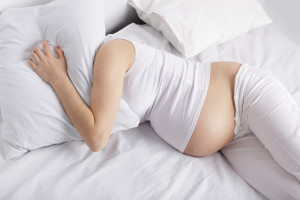 In a story that could cause a commotion in the pro-choice community, on the Monday following Mother’s Day, a 39-year-old North Carolina man roughed up the mother of his unborn child, punched her in the stomach, and held a knife to her throat. If Mario Exequias Garay, whose middle name actually means “funeral rite” in Spanish, had gone any further it could have sadly resulted in an ‘exequias’ to be officiated  for both the woman and the unborn child.

According to the assailant’s estranged wife, Mario came home and attacked her, allegedly telling the woman, who is 22 weeks pregnant, that he was going kill her. Then Mr. Garay proceeded to punch the former Mrs. Garay in her pregnant stomach with a clenched fist.

In addition to endeavoring to commit murder, Garay also caused damage to victim’s car, living room wall, and cell phone. Aside from nearly slitting his wife’s throat and killing a child in the womb, the damage to the inanimate objects totaled about $1,200.

After being charged with assault on a female, communicating threats, and – here’s where the pro-choice confusion could come in – “battery on an unborn child,” Mr. Garay was locked up in the Cabarrus County Jail.

In America, one out of every 10 abortions takes place between 14 and 23.5 weeks. Abortion procedures performed in the second and third trimester sometimes require a chemical solution to be injected into the uterus to cause uterine contractions, but most times cervixes are dilated in a two day procedure, surgical steps are taken to ensure fetal death, and perfectly formed little babies are evacuated piece-by-piece from a mother’s womb.

And despite all of that being legal in many states, thanks to North Carolina laws that protect the unborn, Mario Exequias Garay has been exiled to  jail for assailing a “member of the homo sapiens” in utero.  But isn’t that a tad unfair to Mario, especially when there are women in America who actually exercise their “reproductive rights” every day at similar gestational ages?

Why should a father be penalized for killing a fetus at this stage when the mother could have legally disposed of the developing child if she wanted to?

With that in mind, Mario Exequias Garay being arrested, hauled off to jail, and potentially convicted for harming an unborn child could cause the pro-choice movement much consternation and ultimately undermine their tried-and-true argument that an unborn child isn’t a life, and therefore can’t be ‘killed’ in the traditional sense of the word.

“Battery on an unborn child” or not, it’s unlikely that Garay’s North Carolina situation will rock the right-to-choose boat for die-hard late-term abortion advocates who pride themselves on being much more discriminating about what method they use when doing away with what’s considered a clump of nonviable cells.

Even still, what’s most interesting in this case is how the status of a pre-born baby can change from “fetus” to “child” based solely on an individual state’s determination and an individual mother’s wish.

In North Carolina, if mom cherishes her developing baby and dad sucker-punches mom in the gut, legally that’s considered “assaulting an unborn child.”

Yet, in more progressive states if mom has plans to dispose of the babe, but waits until the ninth month to allow an abortionist to literally tear the child limb from limb, that’s considered a woman’s right to choose .

Either way, North Carolina defining Garay’s crime as “battery on an unborn child” certainly leaves late-term abortion advocates with some explaining to do, and should make all of pro-choice America a little less comfortable.