If Barack Obama had been raised on a farm... - Live Action News 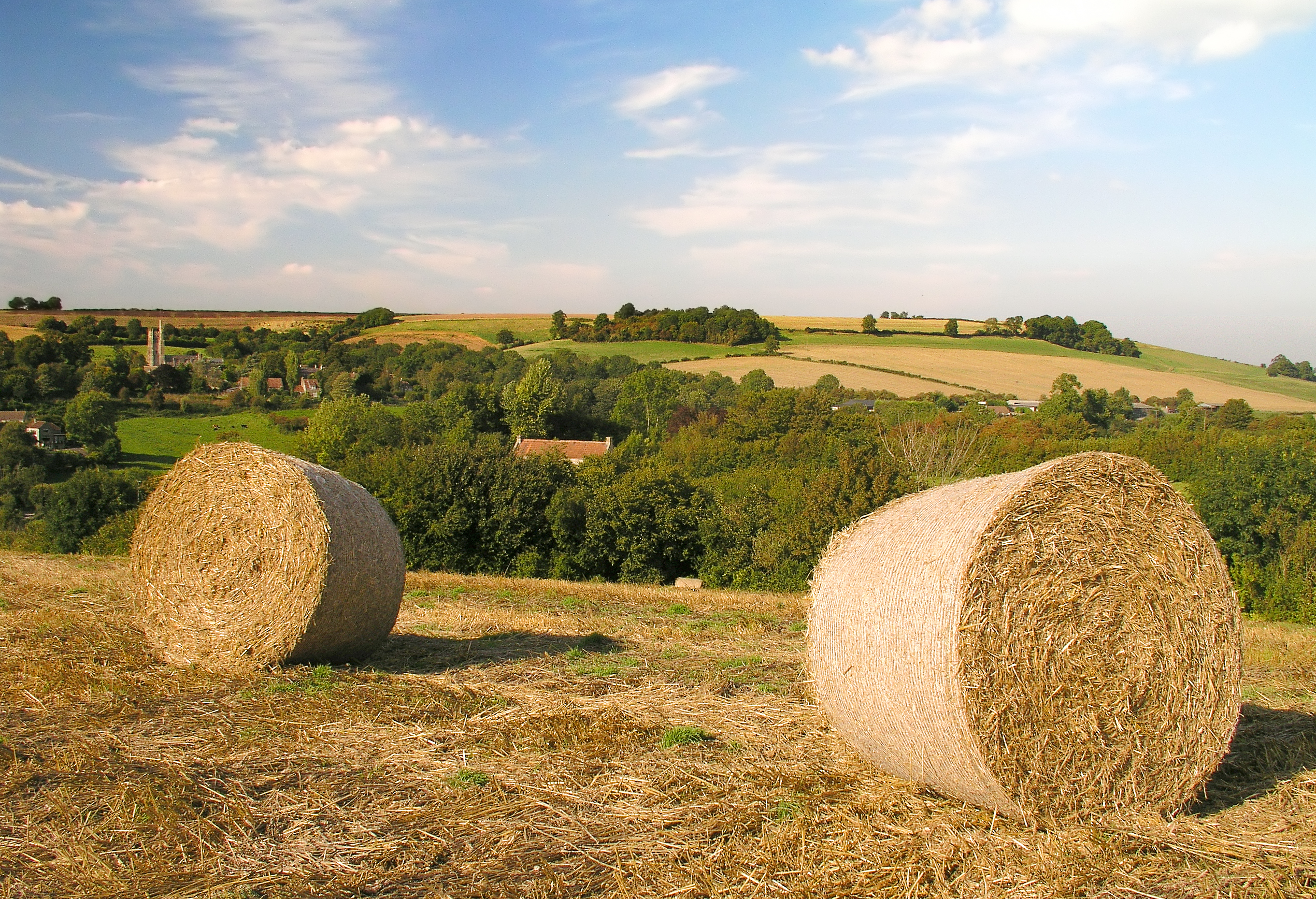 UPDATE:  On Thursday, April 26, the U.S. Department of Labor decided to drop the proposed rule discussed below because of the thousands of comments in opposition.

Clearly, our president is not familiar with the everyday lives of many American citizens – particularly those of us from rural America. No one should argue with him or make rude comments simply because he is from Chicago or because he went to Harvard. But by the same token, President Obama should try a little harder to understand us country folk.

His Labor Department is proposing a rule that would ban kids from doing certain types of farm work. Naturally, parts of the rule are good – the safety of farm children has been debated for years, and of course, their safety should be a major priority. But the rule simply goes too far, as many of the Obama administration’s proposals do. For instance, the only exceptions are for children whose parents own or operate the farm. Many other family farms (owned by grandparents, uncles and aunts, etc.) are not excepted. Children and some teenagers are banned even from working at livestock auctions. The rule, as originally proposed, would also take away government approval for safety training taught by well-known organizations like 4-H and replace it with – you guessed it – a course taught by Uncle Sam himself.

And this isn’t the first time our president has gone too far with rural America. You probably remember his infamous speech in which he claimed that small-town Americans from the Midwest get bitter and cling to their guns and religion. In trying to explain his comments, Obama said:

People feel like Washington’s not listening to them, and as a consequence, they find that they can only rely on the traditions and the things that have been important to them for generation after generation. Faith. Family. Traditions like hunting. And they get frustrated.

Now, honestly, as someone who grew up in a small town and on two different ranches (one a small sheep ranch and the other a small horse and cattle ranch), I find it very laughable that Obama accused my neighbors and my family of relying on our “tradition” of hunting and our “tradition” of family and our “tradition” of faith – all because Washington’s not listening. Let’s just say that out here in the country, we would rely on faith, family, and all our other traditions regardless of what Washington does or doesn’t do. Our traditions have nothing to do with politics and never should have been introduced on the scene. But I digress.

Through his Labor Department’s proposed rule, President Obama is demonstrating that he doesn’t fully understand real country values and how we pass them down to our kids. He doesn’t understand what it’s like to grow up on a ranch or to be part of a farm family. He doesn’t have to understand, but he does need to appreciate it and stop trying to change the way we want to raise our children.

Have you ever realized that the main value you learn in the country, on a farm, on a ranch, or in wilds of nature is the value of life? Yep, that’s right. You gaze all around you at the golden wheat fields, alive and ready for the harvest. You see the little lambs, tiny and fuzzy, and you bottle-feed the ones whose mothers died. You keep them alive. You value every person in your family, knowing that each one has a special part to play in running the family farm. The moments you spend together are precious. Trust me: if you grew up on a farm, you see life in a very special way. You recognize its value. You know how to protect it, how to save it. And it kills your heart to see life waste away, die, or worst of all – be needlessly killed.

It’s no surprise that rural Americans are often pro-life. We know that human life is the most valuable of all, but we learned about the value of life from watching the little plants grow as we toddled about in the garden. We learned as we watched the newborn foals struggle to gain their footing and go off dancing in the rain. We learned by actively participating from a young age.

Granted, this proposed rule has nothing to do with abortion, and I’m not trying to stretch and make a connection. What I’m trying to do is say that Americans need to stop allowing the government to mess with our way of life. The government does not know more about teaching farm safety than 4-H. 4-H lives, breathes, and eats country living. This organization knows its stuff, and the government needs to let the experts do what they know best.

If we as Americans continue to let the government dictate to us how we can and cannot raise our children, our children will lose the values we are teaching them, including the value of all life and our duty to protect it. If rural American parents aren’t allowed to let their children be an integral part of their grandparents’ family farms anymore, you can bet that it will be much harder for those children to catch the special vision of life that only us country folk have.

Yes, you can value life equally if you were raised in the city or a suburb. I currently live in a city. There are plenty of pro-life people all around me who’ve barely stepped their little toes in the dirt. But I know that I will always have a special view of the value of life after being raised on my family’s ranches.

On a farm, you struggle to save lives – even damaged and disabled ones. Like Lazarus, the chicken who survived a dog attack, and Waldorf, the turkey who had his wing bit off by a raccoon. On a farm, you see firsthand the pain caused when people care more about their own needs, wants, and conveniences than others’ lives. You pull people out of cars about to catch on fire. You stroke your horse’s head as she’s put down after being hit full-speed by a careless driver. On a farm, you rejoice in the beauty of new and growing life. You call it a wheat field even before you see the first green shoots spring up because you know that whether it’s a tiny seed or a golden stalk, it’s still wheat, it’s still precious, and it’s still needed.

So, President Obama, you probably have good intentions for farm children. Part of your rule definitely takes needed precautions, as we need to protect children everywhere. But you don’t fully understand the way of life in rural America. And based on your track record with abortion and even newborn babies, it looks to me that it would have done you a heap of good to be raised on a farm. Maybe then you would have caught the value of every single life.