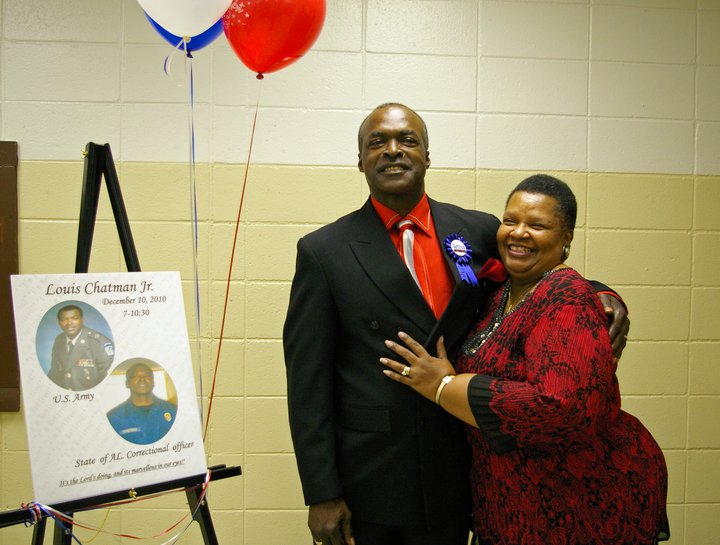 Claiming that since everyone sins, no one should judge her work in an abortion clinic, a Baptist pastor’s wife in Montgomery, AL defends her job helping to willfully kill pre-born babies.

“I feel that we have all sinned. None of us are perfect. No sin is greater than any sin. I don’t know why, other than that’s the only decision [abortion] that a woman could make. That’s her right to make that decision because that’s her body.”

Chatman, a certified medical technician, works  at Reproductive Health Services. Last week, a missionary, David Day Sr., from the North American Mission Board, posted a video on YouTube that he says is the pastor dropping off his wife at the abortion facility where she works. His description adds that the pastor’s son also works there in security.

“She only comes in one day a week when we have procedures [abortions].”

In other words, her only work there is to assist in the killing. She doesn’t even try to spin it as counseling or helping women. She does, however, defend the sin. She said:

“I’m not there to judge anybody. I’m there to let them know that God is a forgiving God and that he will forgive them of their sin. Just like he forgives us every day for sin.”

Of course, the pastor’s wife is missing some context from the Bible. When Jesus told people in the gospel of John, 8:7, “Let him who is without sin among you be the first to throw a stone at her,” he added in verse 11: “Neither do I condemn you; go, and from now on sin no more.”

“Again Jesus spoke to them, saying, “I am the light of the world. Whoever follows me will not walk in darkness, but will have the light of life.”

But Chatman uses the words of Jesus selectively, leaving out the mandate to stop deliberately and continually sinning. Her ongoing work in helping kill pre-born babies is a willful walk in darkness and sin. She may stop at verse 7, but the Bible she refers to does not.

While she is correct that there is hope for forgiveness for women who have abortions, she is incorrect in her opinion that God may endorse her involvement in willful killing without any sort of remorse or change in action. To persist in sin and defend it with “God forgives anyway, and, besides, we all sin” is a perverted view of the gospel her family is charged to uphold.

While Chatman told reporters they would have to ask her husband, the pastor, what he thought, she commented that he didn’t object to her work.

Pastor Chatman has not made a public comment himself, but his wife’s comments are clear: She thinks it’s okay for her to assist in performing abortions while she endorses the gospel. However, these are mutually exclusive, A gospel that speaks of light and life without exception has no place in a life of persistent killing without a change of heart.