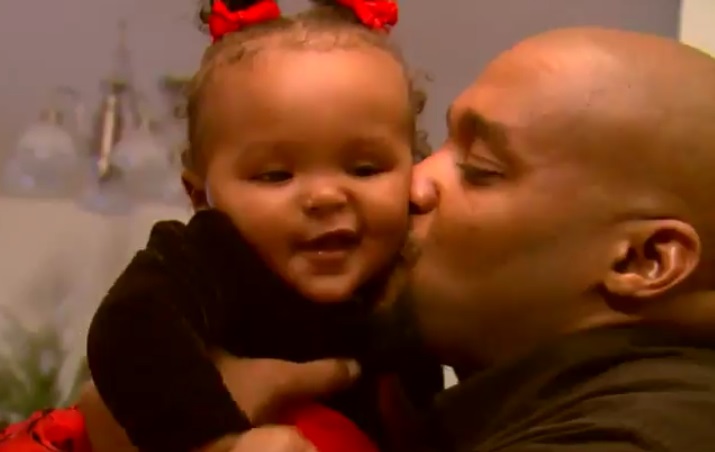 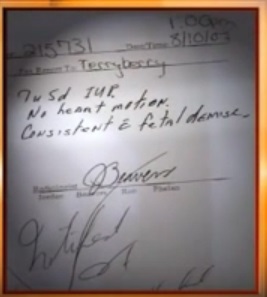 When Candace and Dennis Gaines discovered in 2007 that they were six weeks pregnant with their third child, they couldn’t have been more excited. Candace was over forty years old at the time and had tried for three to four years to have a successful pregnancy, but suffered a series of miscarriages that left her devastated.

Her husband Dennis told CBN that this pregnancy was not the same: “This time was a little bit different because we decided we were going to take God at His Word and trust Him no matter what.”

In August of 2007, when Candace was just eight weeks pregnant, she started bleeding and went to the emergency room.

“We were further along in our pregnancy than we had been with the previous miscarriages,” Candace said in an interview conducted by CBN. “So, when the initial symptoms of a miscarriage began showing up, we went to the emergency room immediately.”

The lab work showed the hormone levels for pregnancy were low and the heart beat had dropped significantly.  She was sent home and told that there was nothing they could really do.  She was ordered to rest and call the doctor on Monday.

At the doctor’s office they received grim news, learning that the baby’s heartbeat could not be detected. They were told they had suffered a fetal demise. But the Gaineses said they began to pray and waited until the following Monday morning for a second ultrasound,hoping for good news. But, once again, the doctor said the heartbeat could not be detected. 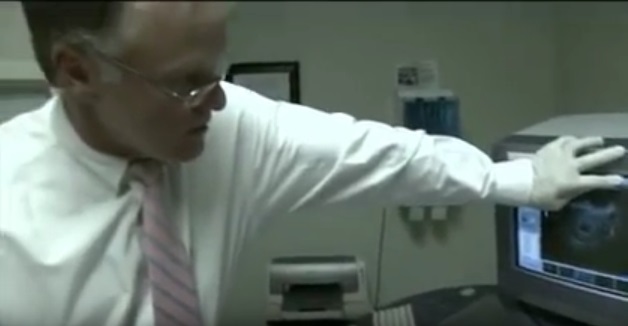 Dr. Daniel S. Terryberry told CBN, “There was no fetal cardiac activity and Candace and her husband were both adamant that they felt that this pregnancy was going to continue.” Dr. Terryberry reluctantly agreed to give the Gainses more time, but a third ultrasound two weeks later indicated that things were no better; in fact, they were worse.

“Not only was there absent cardiac activity, but the baby had not grown,” the doctor told CBN. “It was all consistent to what we know to be a miscarriage.”

Candace said that, “Just seeing the monitor where the heart should have been beating – there was nothing there. This time he showed us where a blood clot or sac had been forming underneath the fetus.”

But, again, the couple refused to give up.

This troubled their OBGYN, who was concerned that continuing a failed pregnancy might cause infection or other complications in Candace, and he scheduled a date to surgically remove the baby’s remains. 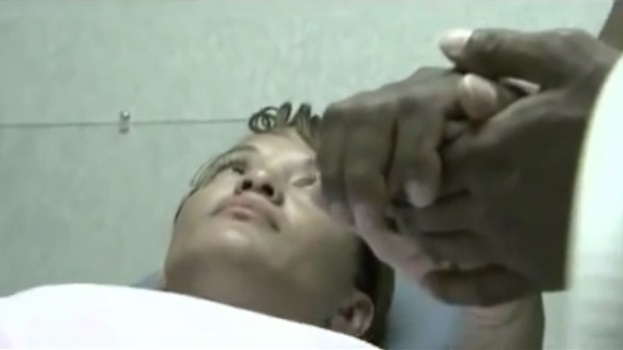 But Dennis was having second thoughts. He told CBN, “I refused to accept that this baby would not be born.”

He asked Dr. Terryberry if they could check the baby’s heartbeat one more time.

“He pulled the equipment out and he did as we had done weeks before, and miraculously, this time, there was a heartbeat.”

Candace recounted what happened next. “Dr. Terryberry almost popped out of his seat. He kept telling me, ‘Look, there is a heartbeat!”

The baby’s heart was beating at 141 beats per second, Candace said.

“All I could say was thank you Jesus, it was just total shock,” Candace added. 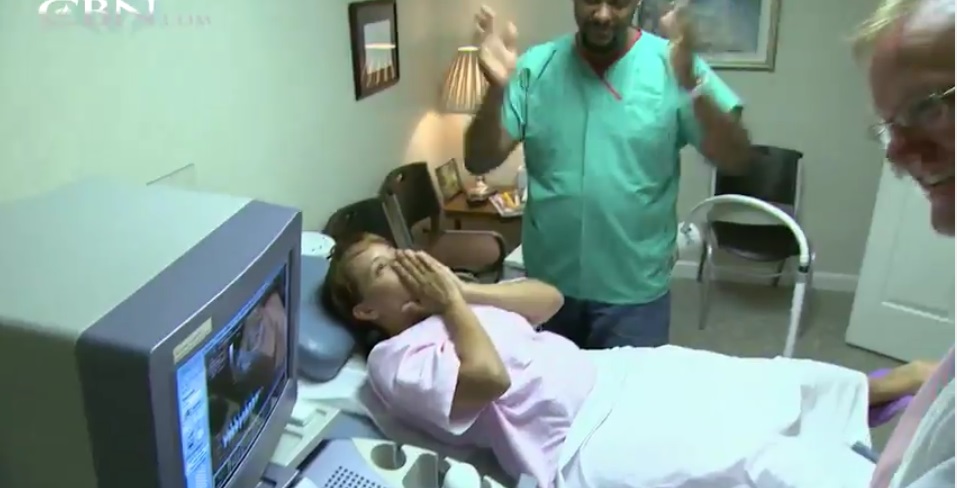 Dr. Terryberry called the event, “nothing short of a miracle,” telling CBN that finding the baby had a heartbeat was “glee and pure joy. We had just witnessed a miracle.” 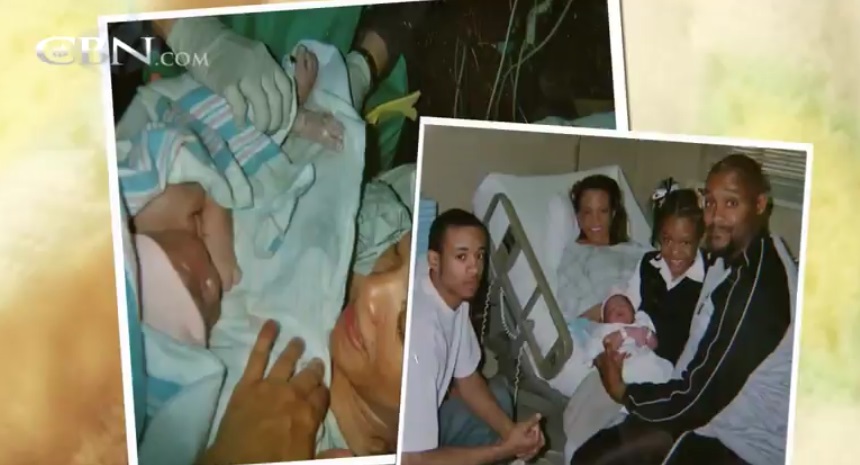 When Grace was three, CBN invited the Gaines family to share their story in studio.

There, the little girl’s father told CBN that seeing Grace, which he called “the face of God,”  puts him in awe every day. 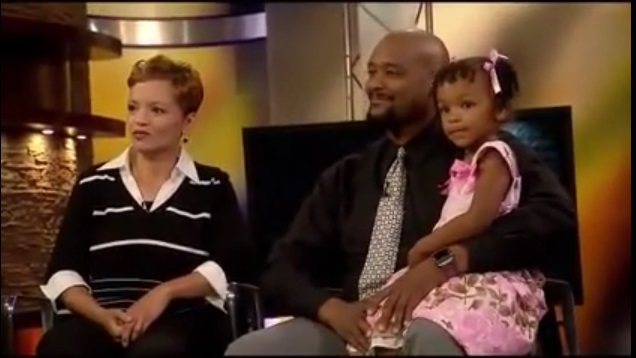