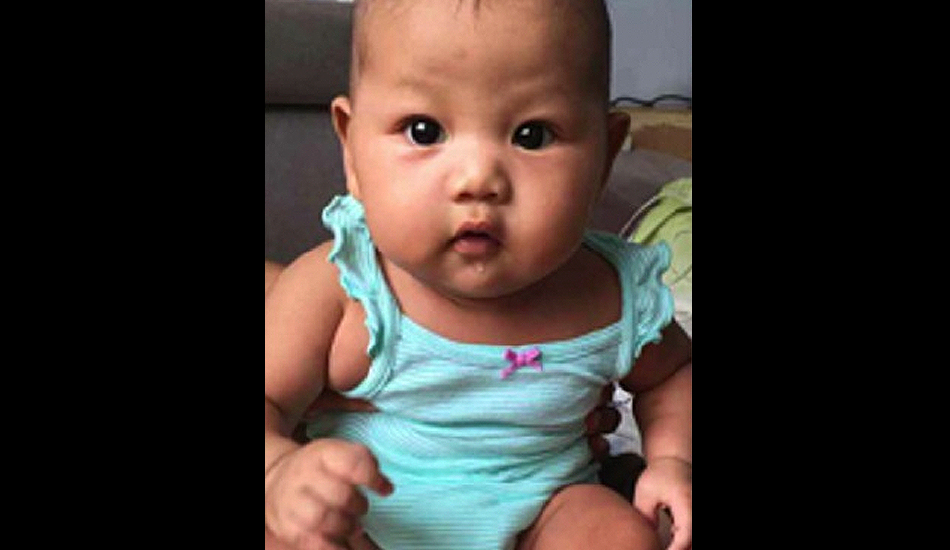 An estimated 200 million women did not celebrate International Day of the Girl Child, because they are not alive.  They were selectively aborted just because they were girls – victims of “gendercide.” Son preference runs amok in both China and India; both countries suffer from a vast gender imbalance, which in turn is driving human trafficking and sexual slavery.

Reggie Littlejohn, President of Women’s Rights Without Frontiers, stated, “The message of sex-selective abortion is that girls and women do not deserve to live. The selective elimination of 200 million women demands the passionate outrage of the women’s movement. It should be the number one priority of the international women’s movement.” Women’s Rights Without Frontiers has launched a “Save a Girl” Campaign in China, which rescued hundreds of baby girls from gendercide. The advocacy group sent out a newsletter today highlighting the story of one such girl, “Lian,” who was almost aborted, but whose life was saved by their “Save a Girl” campaign:

Lian’s family lives in a remote village in rural China, where life is hard. Life for Lian’s mother is especially hard. Her grandfather on her mother’s side suffers from paralysis. His condition has caused financial hardship because the family has no insurance, so they have spent all their money on his medical care. They have even taken loans from relatives, though they do not know how they will be able to pay these off.

Lian’s mother was already very stressed when she found out that she was pregnant. Her family told her it was not a good time to have a baby, but they were willing to support the pregnancy if the child were a boy. When the doctor told them that she was pregnant with a girl, Lian’s grandmother on her father’s side began to pressure her mother to have an abortion.

This poor mother did not want to abort her daughter, but she did not know what to do. Then, she heard about WRWF’s “Save a Girl” Campaign and reached out to us for help to save her daughter’s life. A fieldworker traveled to Lian’s village, knocked on the door of their humble home and offered hope. She told Lian’s mother that girls are just as precious as boys. She offered Lian’s mother a monthly stipend for a year to empower her to keep her daughter.

Lian’s mother gratefully accepted our offer of help. She gave birth to Lian, a beautiful and healthy baby girl, and she is delighted with her new daughter. Lian’s mother told our fieldworker that, without our help, she “would have no chance to see her daughter, who now makes her so happy.”

Littlejohn asked, “Won’t you help us save more girls like Lian? So far, we have saved more than 200 girls, and yet there are millions more who are being aborted and abandoned just because they are girls. Each one of these girls is infinitely precious.”

Learn more about how you can help to save girls here.