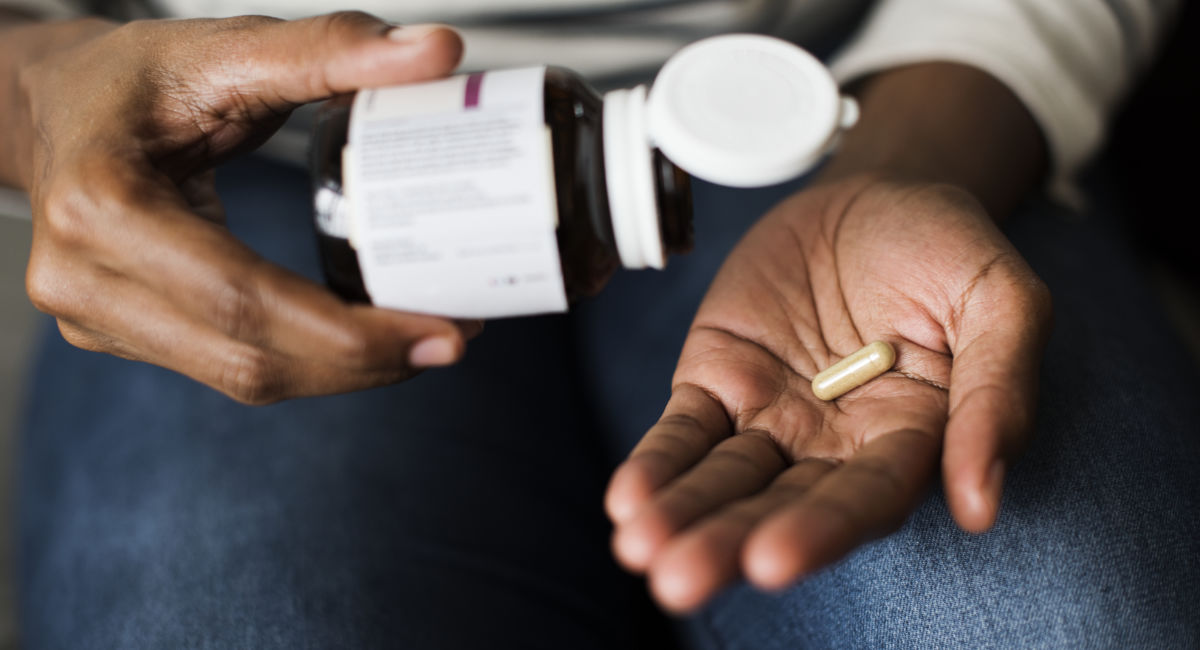 When the U.S. Food and Drug Administration’s REMS health and safety requirements were recently modified to allow for permanent distribution of the abortion pill by mail, Live Action News warned that this change would make it easier for predators to obtain the deadly drugs and secretly administer them to unwitting victims. This is not an unfounded fear.

In 2007, Manishkumar Patel was charged with attempted first-degree intentional homicide for attempting to slip his girlfriend the abortion pill in a drink. He was later sentenced to 22 years in prison. In 2013, John Welden tricked his girlfriend into taking Cytotec (misoprostol) by telling her it was an antibiotic. He was sentenced to nearly 14 years in prison. In 2021, Jin Mimae was arrested for slipping mifepristone to his unsuspecting girlfriend. And Jeffrey Smith was charged with attempted first-degree homicide of an unborn baby in 2019 after sneaking abortion pills he’d obtained by mail into his girlfriend’s water bottle.

Now, another woman has come forward to share a similar story.

“I want to tell whomever will listen about what my ex did to me and our child throughout my pregnancy,” a woman known as Aba wrote on Twitter. “My child’s father poisoned me and her for months in hopes of her death all while acting like the ideal boyfriend. Switched out my prenatals, physically inserted abortion pills in my body and from what I believe drugged my food as well.”

I want to tell whomever will listen about what my ex did to me and our child throughout my pregnancy. This family that we were creating was one he stressed he wanted so bad after his initial reservations. I had given this man so many chances to leave and constantly asked him to

Aba explained that her boyfriend secretly slipped or attempted to slip abortion-inducing drugs to her multiple times over the course of her pregnancy, which ultimately ended when she delivered her baby on April 21st at about 26 weeks’ gestation. The child died the same day. A few days prior, Aba had discovered that two pills, later identified as the drug misoprostol, had been administered vaginally by her boyfriend without her knowledge.

Misoprostol is commonly used as the second drug administered as part of the abortion pill regimen; it induces contractions.

Aba first noticed unfamiliar pills like the ones later identified as misoprostol inside her bottle of prenatal vitamins in December, but wrote it off as a manufacturing error. Two weeks later, her boyfriend gave her a smoothie, which he claimed he had “prayed over” for her and the baby’s protection. She questioned his motives at the time: 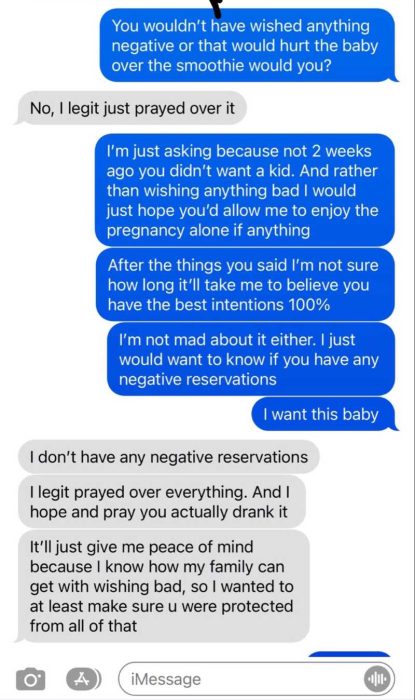 She explained that she threw the smoothie out after he was no longer present, but he repeatedly asked her via text over the course of the next several hours whether she’d finished it. Two days later, he encouraged her to take a home remedy, ostensibly for gas, which she refused.

Later that month, he requested to “administer” her prenatal vitamins, claiming that “he felt like wasn’t doing enough,” and “wanted to be more involved.” Aba tweeted: “He’d sometimes pour the pills into his hand and put them directly in my mouth without me seeing. Telling me to just swallow it quick so I wouldn’t dwell on swallowing it. He did this for months.”

Aba experienced ruptures in her amniotic sac multiple times over the course of her pregnancy. Her boyfriend has been questioned by police, and she has sought legal representation.

Misoprostol is readily available online and can be easily obtained by men with ill intent. The researchers behind one 2018 study in the journal Contraception were able to order the drug without a prescription from 16 different websites. Some websites describe how to get the drug illegally, including Women on Waves, which advises readers: “To obtain one [of] these medicines, one could for example say that your grandmother has rheumatoid arthritis so severely that she is visiting and she forgot her medicines and is in pain, and that you do not have money to pay for a doctor to get the prescriptions for the tablets or that the doctor is on a holliday [sic].”

Ominously and unwittingly acknowledging the ease of obtaining such drugs by male predators, the site continues, “If there are problems to get [sic] the medicine …  send a male friend or partner, as they might have less problems obtaining them.”