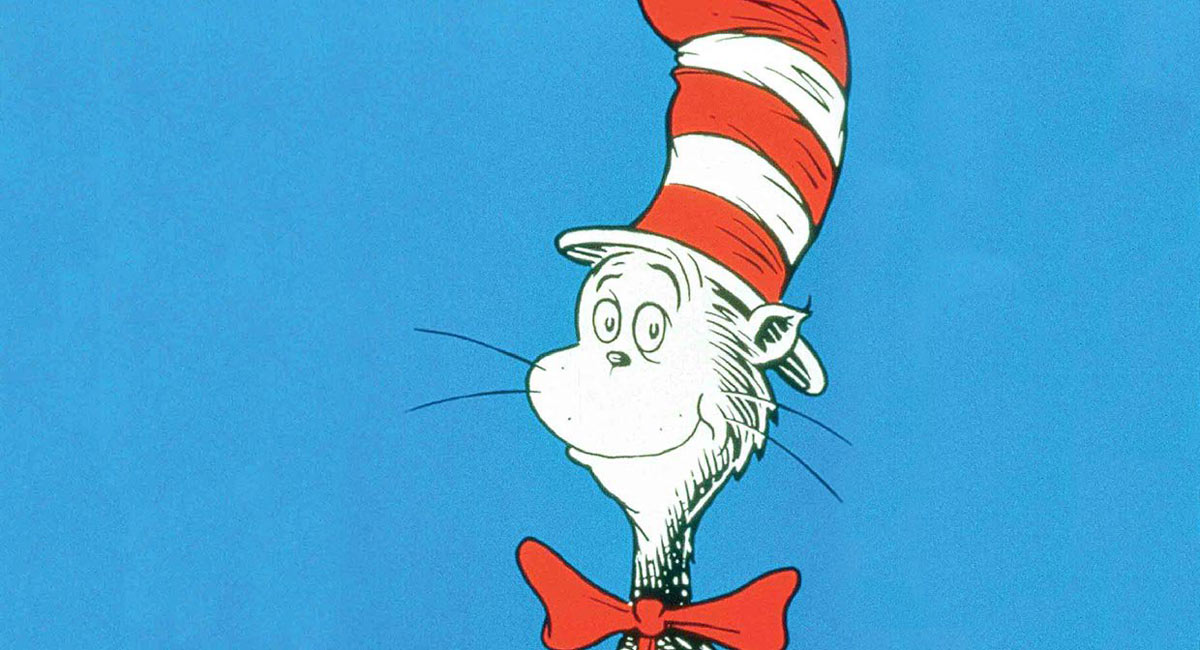 Abortion advocates frequently try to deny preborn children of their own humanity, often referring to these babies as “clumps of cells,” mere “tissue,” or “products of conception.” But this is nothing less than a complete denial of science; after all, the humanity of the preborn child is an established scientific fact. And one TED Talk given by journalist and former senior editor of “Psychology Today” Annie Murphy Paul is a perfect example of the amazing knowledge we now have about how preborn babies develop in the womb. Paul explained how babies are able to learn — even before they are born:

In the talk, Paul discusses when humans begin learning. Many people likely assume it isn’t until after birth — but this is not true, she explains, according to the new scientific study of fetal origins. Take hearing, for example. It’s known that preborn babies are able to begin hearing around 18 weeks of pregnancy. But they learn from what they hear… and they remember, too. Preborn babies remember the sound of their mother’s voice, and even express a preference for it. They even recognize passages from books read to them during pregnancy, or snippets of songs.

“[A]fter women repeatedly read aloud a section of Dr. Seuss’ ‘The Cat in the Hat’ while they were pregnant, their newborn babies recognized that passage when they heard it outside the womb,” Paul explained. “My favorite experiment of this kind is the one that showed that the babies of women who watched a certain soap opera every day during pregnancy recognized the theme song of that show once they were born.”

Babies also learn language while in the womb. Paul says, “… [F]etuses are even learning about the particular language that’s spoken in the world they’ll be born into.”

A study published last year found that from birth, from the moment of birth, babies cry in the accent of their mother’s native language. French babies cry on a rising note while German babies end on a falling note, imitating the melodic contours of those languages….

From the moment of birth, the baby responds most to the voice of the person who is most likely to care for it — its mother. It even makes its cries sound like the mother’s language, which may further endear the baby to the mother, and which may give the baby a head start in the critical task of learning how to understand and speak its native language.

Paul also explained how preborn babies even learn their senses of taste and smell while still in the mother’s womb, remembering and preferring the foods their mothers ate during pregnancy. Babies whose mothers experienced PTSD after going through a traumatic event — like women who were pregnant and in New York City during 9/11 — were also born with a biological susceptibility to PTSD themselves.

While abortion activists work hard to deny the humanity of preborn babies, Paul’s TED Talk, along with other information we already know, proves that regardless of whether they are an embryo, a fetus, or a newborn, children in the womb are human beings. Preborn babies have their own unique DNA, from the moment of fertilization. Organs begin developing within a mere two to three weeks; the baby’s heart begins beating as early as 16 days after conception. A preborn baby at six weeks will react to touch, and brain waves can be detected.

These are living people, who deserve to be protected from abortion. They are the most vulnerable people among us, and they have the right to continue their lives.