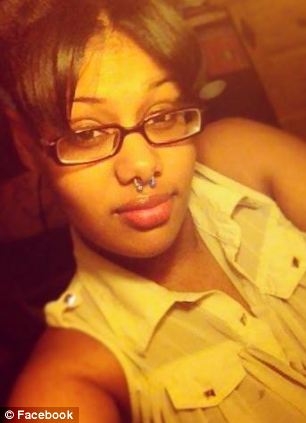 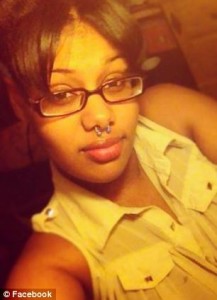 In what appears to be growing into a disturbing trend, a dead baby was found by authorities inside the purse of  Tiona Rodriguez who was suspected of shoplifting at a Victoria’s Secret store in Manhattan. The incident follows a string of recent stories that are disturbingly similar.

In Pennsylvania, a strangled newborn was discovered inside of a toilet tank at a sports bar, where his mother had left him after his death only to nonchalantly return to her friends watching TV in the bar. Another infant, who survived abandonment, was found earlier this month in a backyard in Queens, New York with his umbilical cord still attached. Another abandoned baby who miraculously survived earlier this year was found wrapped in a grocery bag in a dumpster in Houston. A science teacher in Florida returned from summer vacation to find an unidentified dead fetus had been left over the summer in a jar in his classroom. The list goes on.

CBS reported that, in the case of the mall incident, after two 17-year-olds were detained for shoplifting and had their bags searched, a premature dead fetus was found inside of one of the girls’ bags. She said that she had given birth the day prior and “did not know what to do with the fetus.” According to the report:

Neighbors and friends said they had no idea Rodriguez, who has a 2-year-old son, was pregnant. In recent photos posted online, Rodriguez’s pregnancy was not obvious. Late Wednesday night, she posted on her Facebook page complaining of cramps.

Medical examiners have now determined that the baby, which was full-term at birth, had been born alive. The baby’s mother could face homicide charges if the continuing investigation confirms suspicions that the baby was asphyxiated after he was born.