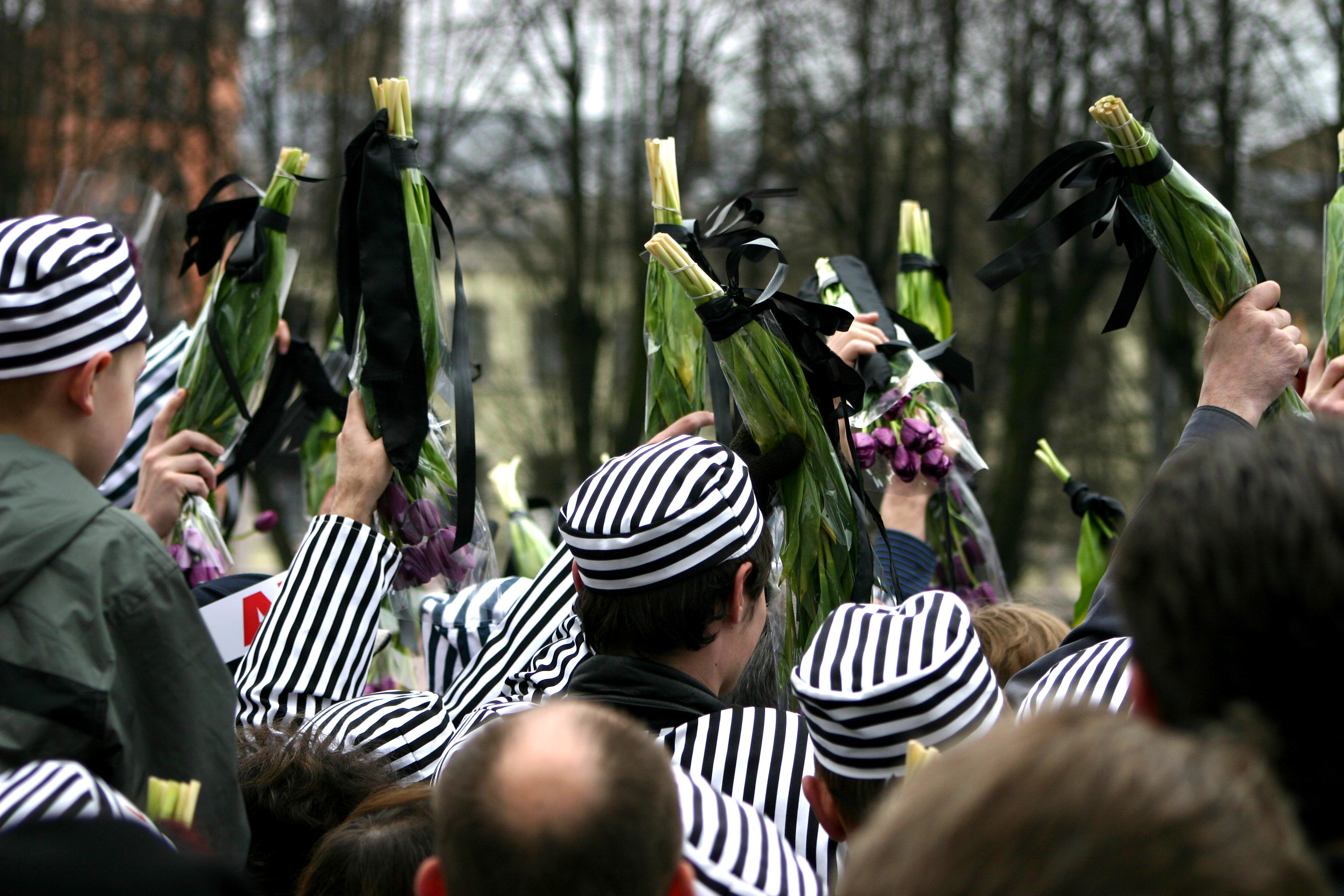 Greens Australian Senator Lee Rhiannon has written an article denouncing the 40 Days for Life “protests”. She states: “There is a very large professionally printed banner urging people to pray and fast for an end to abortion and there are leaflets being handed out. I can only guess what disturbing images and guilt-making rhetoric they may contain.” (Author note: obviously an assumption on her part.)

There is a very large professionally printed banner urging people to pray and fast for an end to abortion and there are leaflets being handed out.  I can only guess what disturbing images and guilt-making rhetoric they may contain. (Author note:  obviously an assumption on her part.)

As we celebrate International Women’s Day, this action has special resonance.

While there is obviously a right to peaceful protest, the women’s movement has also long fought for the right of all to safely access abortion services.

The right to privacy, access to health care and to be free of harassment must be considered when striking a good balance.

And hinting that women’s right to absolute privacy negates the right to free speech and peaceful protest is just the beginning.  Rhiannon goes on to insinuate that the 40 Days for Life Campaign is somehow associated with violence, when nothing could be further from the truth.  She writes:

On the website 40 Days for Life lists their ‘achievements’ since 2007: 21 abortion facilities completely shut down following local 40 Days for Life campaigns; 61 abortion workers have quit their jobs and walked away from the abortion industry; and 5,045 lives spared from abortion.

In the US bombings, arson, vandalism and murder have been used to intimidate those using and staffing abortion services.

Without even attempting to make a connection between 40 Days for Life and violence (there is none), Rhiannon plops them down together and associates them.

Apparently, based on later comments she makes, she believes that 40 Days for Life creates fear in abortion clinic employees that there may be violence.  This. Is. Crazy.

Of all the peaceful pro-life protestors, the 40 Days for Life crowd are among the most peaceful out there.  Unfounded fears are not their fault.  They should not be denied their right to free speech based on an irrational fear.

In another odd point, Rhiannon attempts to make 40 Days for Life sound almost partisan (if that were a religious word) instead of the very interdenominational organization they are.  She says that the 40 Days for Life campaign calls for people to “spend the 40 days of Lent praying outside abortion clinics.”  Just to be sure, I went to the 40 Days for Life website myself, and there is no mention of Lent in their description of what they do.

Now, I’m not saying there’s anything wrong with Lent or recognizing it by praying outside of abortion clinics.  I’m saying that not every Christian or Christian denomination participates in it.  I’m a Christian, and I don’t.  I just recognize Good Friday and celebrate Easter.  So to make it sound that 40 Days for Life only targets those people who celebrate Lent makes the organization sound much smaller and more “partisan” than it is.  40 Days for Life claims:

40 Days for Life is a community-based campaign that draws attention to the evil of abortion through the use of a three-point program:

40 Days for Life takes a determined, peaceful approach to showing local communities the consequences of abortion in their own neighborhoods, for their own friends and families. It puts into action a desire to cooperate with God in the carrying out of His plan for the end of abortion in America.

The 40-day campaign tracks Biblical history, where God used 40-day periods to transform individuals, communities … and the entire world. From Noah in the flood to Moses on the mountain to the disciples after Christ’s resurrection, it is clear that God sees the transformative value of His people accepting and meeting a 40-day challenge.

Uh, yeah…a lot more inclusive than Rhiannon would have people believe.  As a side note, since Lent is only once a year and 40 Days for Life happens at least twice a year, I’m not sure how she thinks it’s merely a Lent-focused event.  But I digress…

Perhaps the oddest oddity in Rhiannon’s article is a fact that appears nowhere in the article itself.  While Rhiannon is busy suggesting that pro-lifers shouldn’t be allowed to peacefully protest and confront women with the truth they’ll one day wish they’d heard, The Australian has been busy revealing her ties to an Islamic protest group. (Disclaimer:  Not all who support BDS or protest with them are Islamic, Muslim, or Arab.)

Rhiannon is publicly associated with the BDS campaign—the Boycott, Divestment, and Sanctions campaign against Israel started in 2005.  She’s even had a controversy with her own Greens party leader over her stance.  The Australian reports:  “Lee Rhiannon forced to admit she marched in protest with Taj Din al-Hilali after initially denying any association with the controversial Islamic cleric.”  That’s right.  Not only does she support the BDS protests; she actually participates in them.

Regardless of where you stand on the pro-life/pro-abortion debate and the Israel/Palestine conflict, can you see how hypocritical Rhiannon’s position is?  “Let me protest as much as I want about any issue I want, but if I disagree with you, you should spend Lent giving up your intimidating, harassing protests.”  (Note:  Rhiannon has been documented as a participant in other protests as well, including the Nationwide Woodchip Protests.)

How can you support the right to one peaceful protest, but not another?

What is Rhiannon’s reason for supporting the boycotts against Israeli businesses and the Islamic protests?  Well, when her party, at the Greens State Conference, adopted a resolution in favor of BDS (before they reversed themselves), Rhiannon explained the motivation as the “universal principles of freedom, justice and equal rights.”  She also stated, “I see the value of that tactic as a way to promoting Palestinian human rights.”  Hmm…what tactic again?  Oh yeah, protesting.