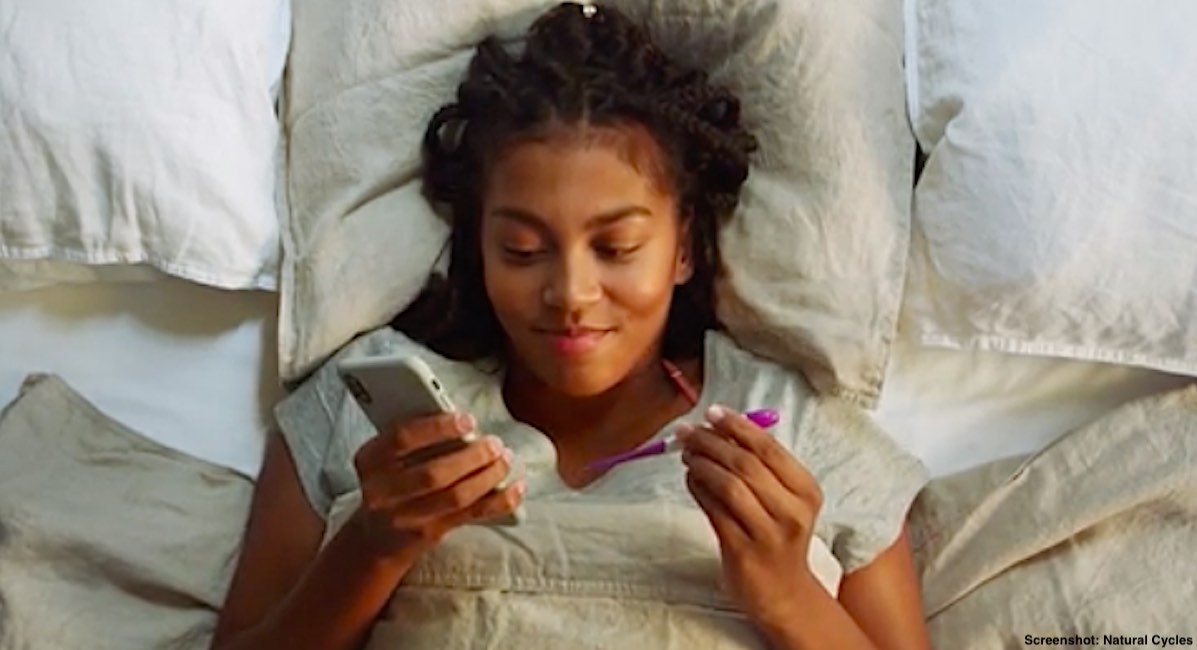 In December 2019, Live Action News reported on the first “digital contraceptive” to receive both FDA approval in the United States and CE marking in Europe. As of November 26, 2020, the Natural Cycles hormone-free birth control app additionally received approval for marketing as “a medical device to monitor fertility for preventing or planning a pregnancy” by the Therapeutic Goods Administration (TGA), Australia’s version of the FDA. The app is seven years old, but was previously marketed as a fertility tracker app only.

The app’s complex algorithm for determining individual women’s fertility was developed by Swedish particle physicist Elina Berglund and her husband Raoul Scherwitzl, and can be used to either achieve or avoid pregnancy. Berglund previously noted that she was motivated to develop the app by her own desire for birth control that would not harm her body.

“I’d stopped using hormonal birth control, and, in my search for a natural alternative, I learned that a woman’s body temperature changes throughout her menstrual cycle,” Berglund said. Those temperature changes, measured at the same time each morning and then logged in the app, can over time become reliable indicators of a woman’s fertility or infertility. Besides daily temperature readings, women enter the first day of their period each month into the app, which becomes more effective at pregnancy prevention in particular as data points accumulate.

Dr. Deborah Bateson, medical director of a family planning clinic in Ashfield, Australia, and associate professor in Gynecology and Neonatology at the University of Sydney, noted that “[f]ertility awareness methods and apps can help women better understand their bodies, are relatively cost-effective, and have no side-effects.”

Dr. Bateson offered a caution for women seeking to avoid pregnancy who may become ill or have irregular cycles. Natural Cycles’ website specifically addresses this concern, stating, “If you forget to measure, the app doesn’t get any less effective, you might just get more red (fertile) days. For those with certain conditions that affect temperature, or those with irregular cycles, Natural Cycles may also give more red days if it cannot easily find ovulation.”

Dr. Bateson noted that increasing numbers of young women are seeking hormone-free “alternatives to the pill.” In 2017, a study by Australia’s Monash University found that nearly one in seven young women reported using a hormone-free contraceptive method, such as withdrawal or fertility awareness, which was fully double the number in previous studies. Michaela, an Australian user of the Natural Cycles app for pregnancy prevention over the past five years, had previously been on the Pill. She said, “I was having lots of issues with anxiety, it was affecting my mental health and libido and I was getting a lot of hormonal acne. So, I looked into a whole bunch of other options and this just felt like the best for me to try.”

Natural Cycles is now used by 1.8 million women globally, according to its founder, and 75% of those women are using it for pregnancy prevention. Live Action News has previously highlighted the benefits of fertility awareness methods of family planning, along with the risks of hormonal contraceptive use, especially for young women.