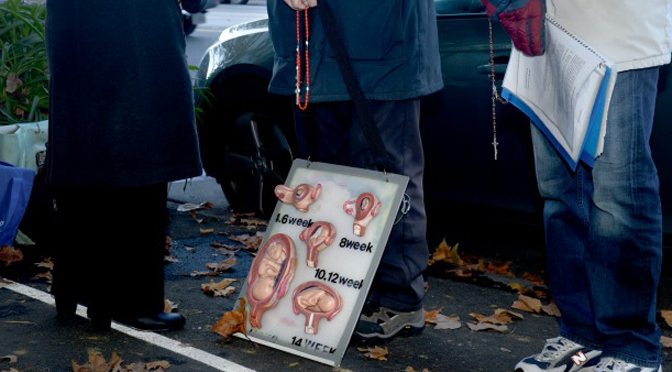 The Fertility Control Clinic, an East Melbourne, Australian abortion clinic, has lost a court battle in which it tried to force the local government to remove pro-life protesters.

Representatives of the clinic claimed the Melbourne City Council had failed to enforce laws allowing protesters who were considered a nuisance to be removed. Judge Michael McDonald disagreed, ruling that there was no evidence the council had failed in its duty under the Health and Wellbeing Act.

The clinic accused protesters of openly harassing patients and staff, including blocking walkways, following them, shouting at them, and taking pictures.  Representatives of Helpers of God’s Precious Infants denied these allegations, highlighting the group’s peaceful and lawful methods of protest, and their desire to be there for women who want help. “Those who would seek some help, want some help. We’re there,” said a member of the pro-life group.

Spokeswoman for Right to Life Australia Mary Collier praised the court’s decision, saying in a statement that she hoped more protesters would attend peaceful protests outside the clinic. Following the ruling, a pro-life activist told reporters that protesters were back outside the clinic on Wednesday morning.