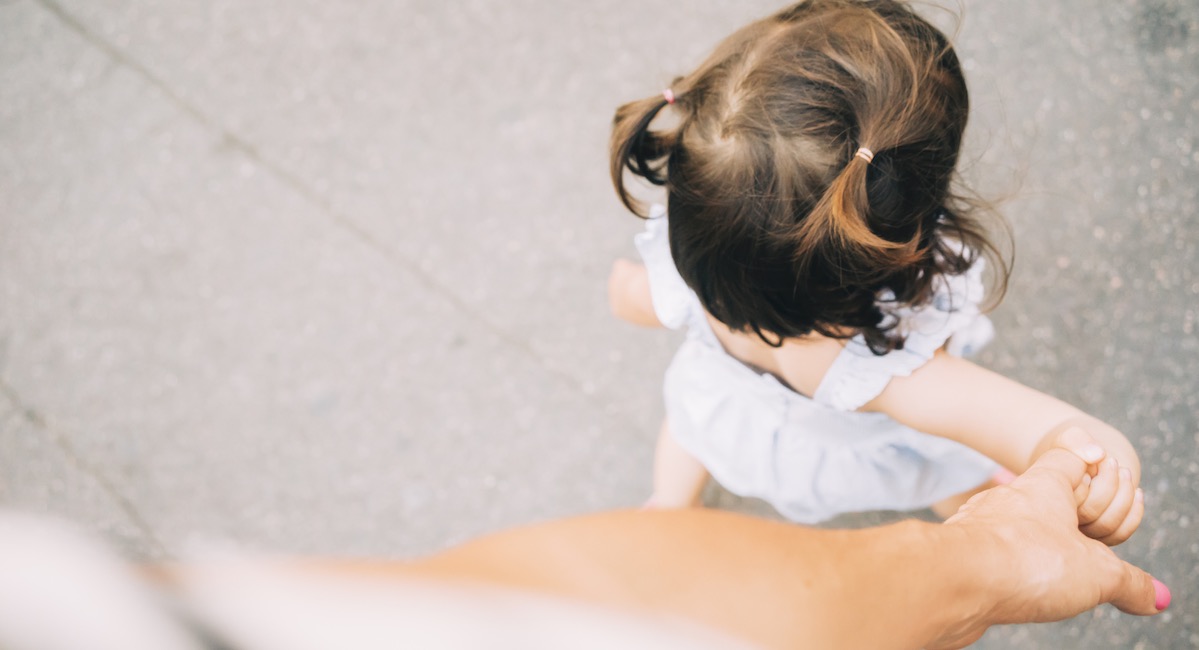 According to a 2013 report by UNFPA, Armenia has 114 boys born for every 100 girls, and is second only to China and Azerbaijan (115.9 and 115.6 respectively) in gender imbalance due to sex-selective abortions. In response to this problem — and in response to the missing 40,000 girls lost to sex-selective abortion over the past 25 years — organizations within Armenia, with the blessing of the Prime Minister and First Lady, are launching a social media campaign to combat the negative views of baby girls.

The campaign, named after its hashtag #Bavakane, or #Enough in English, is also an Armenian female name. According to the campaign’s website, many parents who want a son but have two or three daughters will give a daughter the name Bavakane, or Enough, to express their desire to have no more daughters. A video produced for the campaign points this out. “We favor our boys so much, that we name our daughters Bavakane (Enough) to prevent the birth of another girl.”

Abortion was legalized in 1955 in Armenia while the country was under Soviet rule. Currently, abortion is legal up to 28 weeks in the country, but counseling and a three-day waiting period are mandatory. In 2016, Armenia made abortion for reasons of sex illegal. A recent study pointed out that 23.1 million girls worldwide have been denied the chance to be born due to sex-selective abortion.

But while it may be technically illegal, cultural prejudice against girl babies is strong. Sons are viewed as preferable, as daughters are expected to get married and move in with their in-laws, while sons are obligated to care for parents in their old age. Thus, girls are seen as a liability. One story from the Guardian described a woman who had “nine or ten” abortions when she failed to conceive a boy each time. “In some years my girls will leave. I will be all by myself,” she tells the Guardian.

READ: If aborting girls for sex-selection is wrong, then how is killing them for other reasons okay?

“We lose 1,400 girls a year. In the long term who will our boys marry? How will we consolidate the Armenian nation? We are only 3 million people. We have no right to such losses. There will be no mothers to give birth to girls,” says Dr. Hrachya Khalafyan of the Sevan medical center in Yerevan.

While pro-abortion organizations like UNFPA have acknowledged the problem of sex-selective abortion in Armenia, such organizations express cognitive dissonance in opposing the practice while sounding the alarm that limiting abortion in any capacity could somehow be less safe.

In recent years, the sex ratio has come down to around 111 boys per 100 girls born. Yet the country still has a long way to go in combating the culture’s view of girls, especially when organizations that promote the evils of sex-selection also push abortion as a positive good for society.