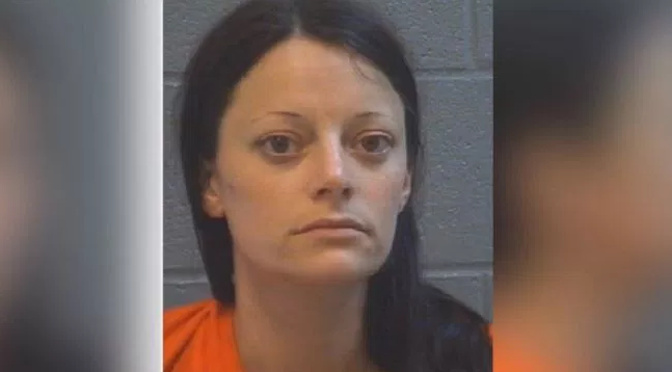 Chalice Renee Zeitner, an Arizona woman accused of faking cancer to obtain a late-term abortion at taxpayer expense, has been convicted of eleven counts related to fraud.

As Live Action News covered earlier this month, Zeitner allegedly told doctors she needed a late-term abortion because chemotherapy and radiation treatments had exposed her preborn child to radiation. She was also accused of defrauding two separate charities and setting up a phony fundraiser, amassing thousands of dollars for nonexistent medical treatment.

Her story raised suspicion when treatment for a subsequent pregnancy yielded no evidence Zeitner ever had cancer and the doctor she had listed as having treated her for cancer denied her claims.

Zeitner’s legal defense was that she sincerely believed she had cancer at the time. But the jury concluded otherwise, convicting her on a number of charges including identity theft, theft, forgery, fraudulent schemes, and more.

This verdict did not include her alleged defrauding of the two charities; that trial is set to commence May 25.