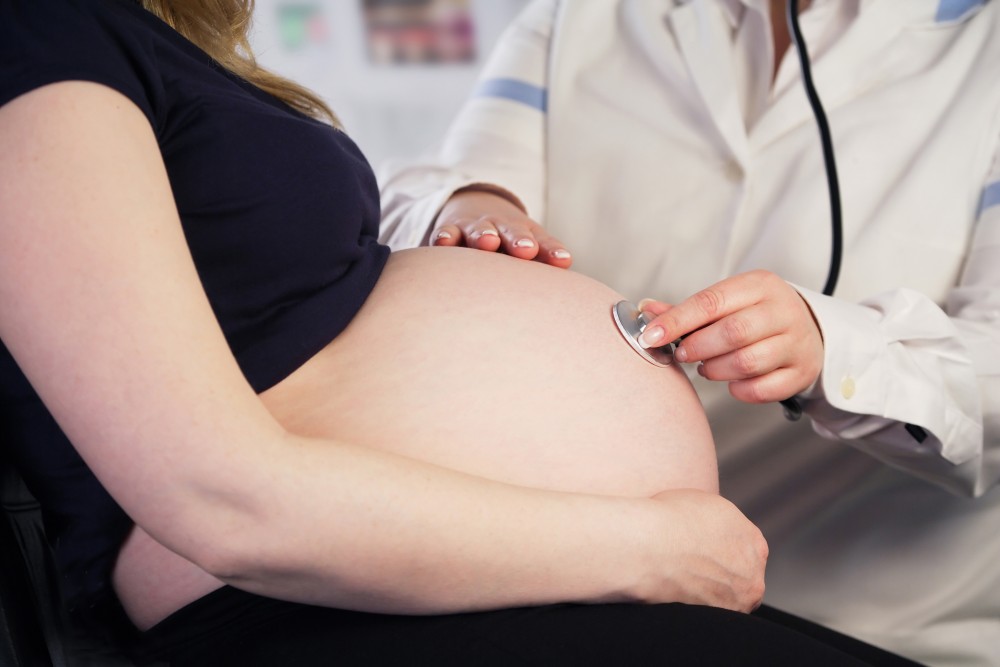 Under the new law, the director of the Arizona Health Care Cost Containment System enjoys “sole discretion” in determining whether groups administering family planning funds have fully segregated those funds from their elective abortions.

In 2012, a federal court blocked Arizona’s attempts to disqualify abortion groups from the program outright, so lawmakers believe this is a way to keep tax dollars from abortion that will survive legal challenge.

Ducey’s health policy adviser, Christina Corieri, notes that the law should be upheld because it simply provides for enforcement of “longstanding policy that taxpayer funds cannot be used for abortions.”

This law comes a week after Ducey signed into law a budget cutting at least $200,000 from Planned Parenthood’s annual tax funding.