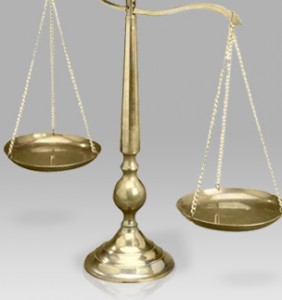 Life News reports that the Arizona Court of Appeals has today upheld the Abortion Consent Act. Following a Planned Parenthood lawsuit, an injunction had put the law’s enforcement on hold. However the 3-0 opinion removes the injunction in its entirety.

The law is a pro-life measure Governor Jan Brewer signed which tells women of the risks associated with and alternatives to abortion. Planned Parenthood sued the state soon after its signing and a Superior Court judge blocked the law from taking effect while the case moves forward.

The recent Gallup poll which found that self-identifying prochoice and prolife Americans agree on 9 of 17 policies tested lines up almost completely with the Court’s decision to reject Planned Parenthood’s attempts to stop the law.

The law – which was drafted by the Center for Arizona Policy, Alliance Defense Fund, Bioethics Defense Fund, and the Life Legal Defense Fund, has several other pro-life provisions the pro-life organizations support. The following is a list of those provisions, with Gallup’s findings underneath.

The two other provisions are that:

It continues to be blindingly clear that Planned Parenthood’s vision conflicts with the vision of the majority of U.S. citizens. Proliferation of fetal imagery – particularly through social media and development in medical science are major contributors to the reality that the U.S. is becoming pro-life – meaning that Planned Parenthood is out-dated, old-fashioned, and out of touch.