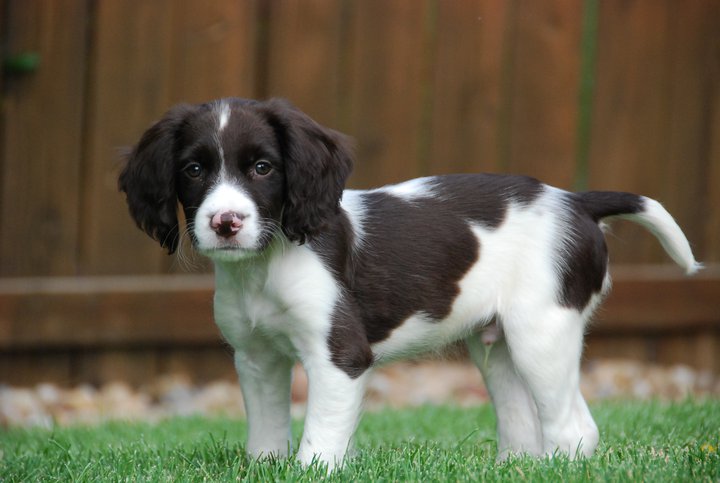 In his New York Times op-ed on Oct. 5, Professor Gregory Berns asserts that “Dogs Are People, Too” because of the canine brain’s capacity for emotion. He never defends, however, why this kind of sentience should be the criterion for ascribing moral value to life. Not only is this standard arbitrary and unsubstantiated, but it is dogged by disturbing conclusions about the value of human life. 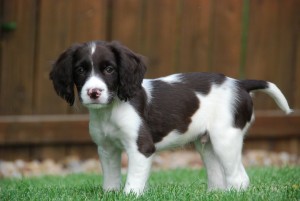 Setting brain function as a standard for personhood implies that individuals with higher capacity for cognition have greater moral value. If this is so, why should creatures with higher intellect or with more numerous and noble aims not be considered more persons than those with fewer long-term aims or less brain capacity?

By this criterion, individuals suffering from severe Alzheimer’s disease or under general anesthesia, whose caudate nuclei are incapacitated or greatly impaired, could no longer be considered moral persons. We know, however, that the patient under general anesthesia retains his identity despite his temporary lack of sentience, so his personhood must cohere in some other underlying nature.

If the degree of activity within the caudate nuclei were the standard for legal and moral personhood, it would be impossible to claim that “all men are created equal.” Living human beings must be persons because of what they are, not because of some arbitrary attribute that comes in varying degrees and which may be gained or lost during their lifetimes. Humans possess an essential nature that is intrinsically valuable.

Whether dogs possess a comparable nature is debatable, but one thing is sure: measuring chemicals which, in humans, correlate to emotional responses cannot determine whether dogs are moral persons. Dr. Berns’s neuroscientific approach is barking up the wrong tree. He enters dangerous territory when he compares a dog’s sentience to that of a human child, suggesting a kind of moral equivalence between them. However beloved the family pet may be, any father or mother would, without hesitation, save his or her small child if forced to choose between the child and a pet. Intuitively, we know this response is the moral one. Fido may be man’s best friend, but let’s be wary of declaring him a person.