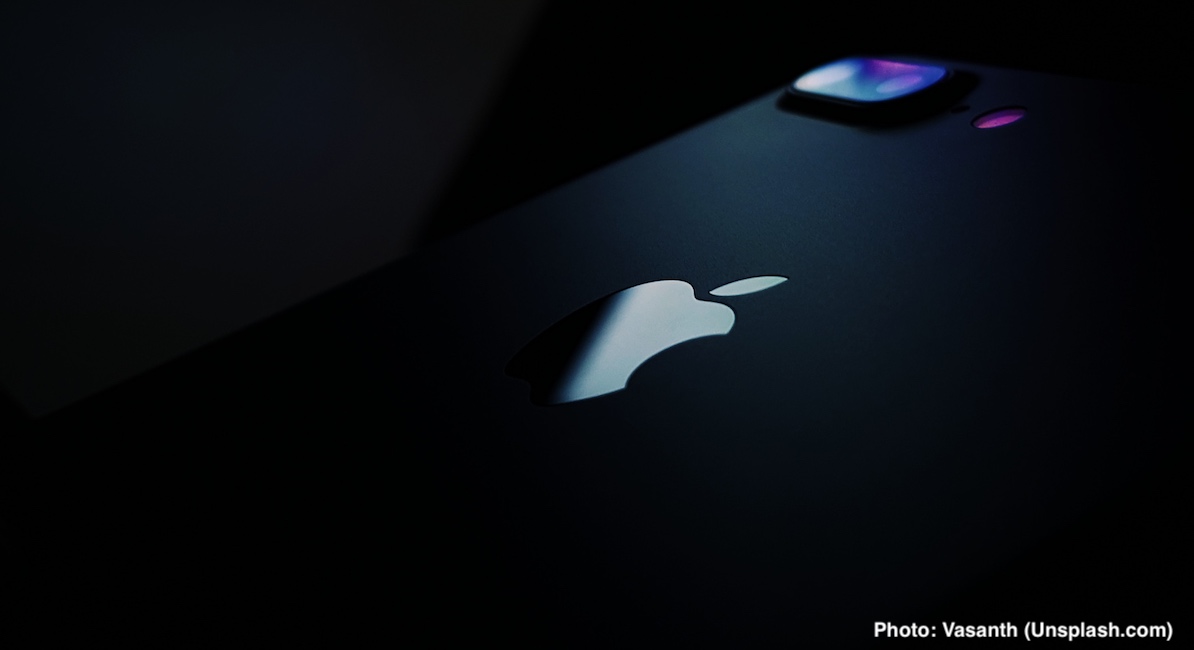 (LifeSiteNews) – A little over one week ago, Apple approved LifeSiteNews’ application to publish our news on their Apple News platform.

Today [on July 31], without warning, Apple News abruptly reversed course, telling LifeSite that they had deleted our channel and all of our content from their platform.

Apple’s e-mail provided no details about which content they deemed offensive, or which “specific group” LifeSite’s content allegedly showed intolerance towards.

LifeSite has reached out to Apple News for further details about their decision, which we intend to appeal.

Apple News is an app that is available on all Apple devices. It aggregates news content from thousands of publishers. Apple users can “follow” their favorite news sites and receive customized updates.

Conservatives have expressed alarm in recent years that a small number of large tech giants, often located in predominantly left-wing jurisdictions, are acting as gatekeepers to an increasing amount of the world’s information.

“We don’t yet know the reason for Apple’s decision to delete our channel,” said LifeSiteNews Editor-in-Chief John-Henry Westen. “However, at a time when there is growing evidence that tech juggernauts are engaging in concerted censorship against even mainstream conservative viewpoints, Apple’s decision – made unilaterally, and without opportunity to appeal – is frightening.”

“It goes without saying that LifeSite would never promote intolerance or hatred against any group,” Westen continued. “However, in our current divisive political climate, even mild expressions of common conservative viewpoints are often written off as de facto hatred and intolerance. We certainly hope that this is not what Apple is doing. However, we urge our readers to contact Apple, and to respectfully demand that they reinstate LifeSite’s channel.”

LifeSiteNews has created a petition that people can sign to express their opinions to Apple about this decision.

LifeSiteNews first applied to publish on the Apple News platform – billed as a neutral news aggregator – last November. It took over six months, and dozens of follow-up requests, before LifeSite’s channel was finally approved earlier this month….

Editor’s Note: This article was originally printed at LifeSiteNews and is reprinted here with permission.