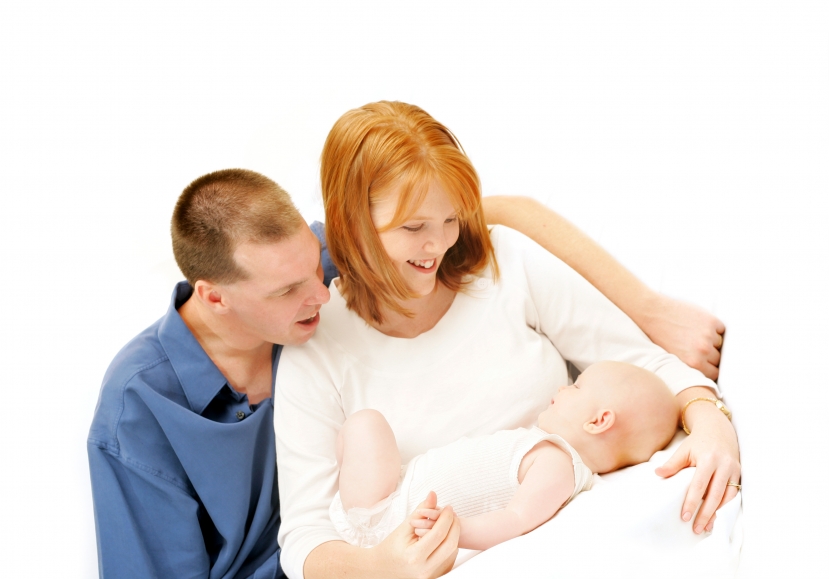 How’s that working out for Russia?

This is a clip from an episode of Life Report called “Local Experts Clarify Domestic and International Adoption.” In this episode I interviewed Stephanie Grant, Executive Director of Infant of Prague Adoption Services and Laurel Boylan, Founder of God’s Waiting Children.

In this clip, I asked them for an update on the situation where Russian president Vladimir Putin recently banned American families from adopting children from Russia.

Click the embedded video and it will start at the right place in the interview. This particular topic ends at 22:25.

Josh Brahm: Let’s talk about this Russia thing. A few months ago, Russia basically banned Americans from adopting Russian children. And this is now in effect, and you said that you know someone who is being really affected by this. So if you could kind of explain what’s going on there and also tell us about your friend, just to give us a personal idea of how this can impact people.

Laurel Boylan: Sure. President Putin got angry and came out with some public statements that were very, very strong, basically saying that not only is he stopping adoption, but that he would not allow those families who had already traveled and met a child or already gone to court to finalize the process to bring them home. A lot has happened since that news article hit. The State Department has been very active in daily trying to work out an amendable solution.

At the moment, we don’t have anything in writing, but the agencies are being told that anybody who has gone to court may be allowed to finish their adoption as long as it finishes by January 2014, because of the treaty that was signed last summer between the two countries. We’ve been told unofficially that anyone who has already met their child may be allowed in the next few months to go back to court and finalize their adoption.

But until we see something in writing from the State Department, I’m encouraging any family in that situation to not book a ticket. You need to have support and make sure that once you get over there, you’re really going to be allowed to bring the child home. 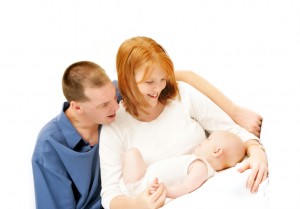 Josh Brahm: This affects a lot of people. I mean, I’ve read there’s around 1,000 kids from Russia that have been adopted by Americans in just 2010. So I’m kind of curious from both of you…what was your reaction when you heard this? Is this just a frustrating — why are we bringing politics and have that affect kids?

Laurel Boylan: My personal reaction? Oh, I was just livid. I was so livid — like yelling and screaming, and then I fell into sadness and literally was crying because I have a family friend who was supposed to be traveling the very next week to go to court, and that was their second trip. And they had their little boy’s stocking on their mantle. They have five other children. They had already been bonding with Sergei. They hadn’t actually met him yet — the family had met him, the mom and dad, just not the children. And so it hit really personally to them and to me and it was hard.

Stephanie Grant: It’s heart-wrenching. As Laurel was talking about this family who has a stocking, ready to bring him home for Christmas, and I just think of our waiting families and just the process our adoptive families — they are very vulnerable, a lot of hoops they have to jump through. And I’m thinking — just with the international and the extra hoops of the different countries — and to think of this particular family at that waiting stage, they had already met the child and they are anticipating bringing him back the next week. Really, it’s just very sad to think that politics can — this child that was so excited to finally have some permanency, languishing in an orphanage, most likely.