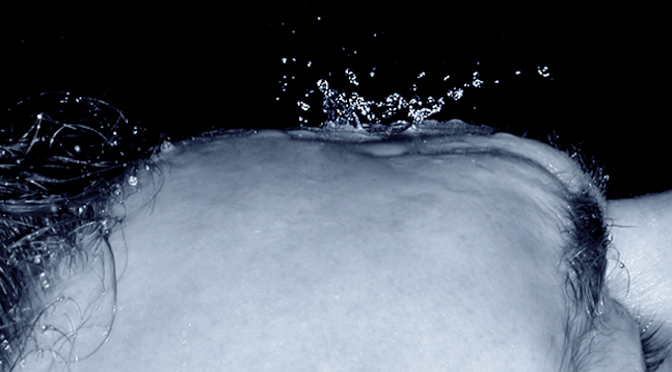 The article goes on to compare abortion bans to torture…

In addition to endangering women’s and girls’ lives, forcing rape and incest survivors—some as young as 9—to carry out pregnancies is, according to the United Nations Special Rapporteur on Torture, tantamount to torture and other forms of ill-treatment.

In 2014, the country’s health minister even tried to blame El Salvadoran teen suicides on the country’s abortion ban. Instead of addressing El Salvador’s high rate of child molestation and rape in a culture which frequently punishes the victim rather than the perpetrator, abortion is frequently touted as the (completely backward) solution to helping women and minor girls. Amnesty International ignores the root of the problem, refusing to focus on stopping and punishing the offenders and changing a culture that preys on young girls.

Online for Life explains what abortion actually says about a society:

Abortion proves that society is failing women. It argues that a woman’s freedom is found in her ability to kill her own. But there is no freedom found in the oppression or termination of another.

Campaigning for legalized killing of preborn babies will not accomplish the goal of ending abuse and suffering.