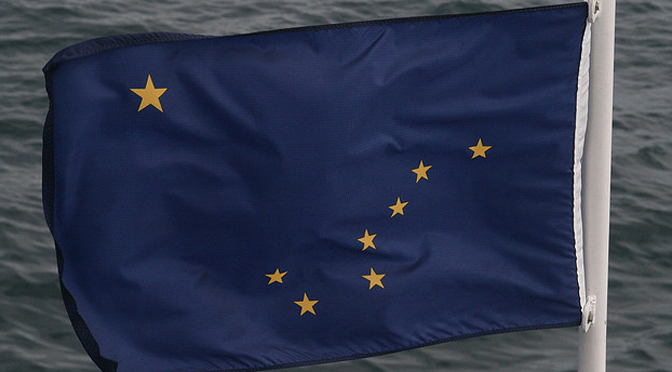 The Alaska Supreme Court has struck down the state’s 2010 law requiring minors seeking abortions to notify at least one parent first.

Justice Daniel Winfree’s majority opinion claimed the law violated the Alaska Constitution’s guarantee of equal protection. Justice Dana Fabe wrote a concurring opinion claiming to believe parental notification requirements are theoretically permissible, but that this law’s judicial bypass provision was so burdensome that it violated the “right to privacy.”

“While we all want what’s best for teens,” Planned Parenthood Votes Northwest and Hawaii’s Alaska Public Affairs Manager, Jessica Cler, argued, “unfortunately some teens live in dangerous homes and they can’t involve a parent, and this law put some of the most vulnerable teens at risk and prevented them from accessing the care that they need.”

However, the lone dissenting vote, Justice Craig Stowers, blasted the decision as “trivializ[ing] and” effectively renders useless the right of parents to have any involvement in an action that will have tremendous impact on their daughters.

The court’s decision empowering teenagers to get abortions without their parents’ knowledge creates a double-standard in Alaska law, which requires parental consent in order for schools to administer aspirin and forbids minors to get tattoos even with parental consent.

In 1990’s Hodgson v. Minnesota, the US Supreme Court ruled that states could require parental notification for abortion, so long as it included a judicial bypass provision.