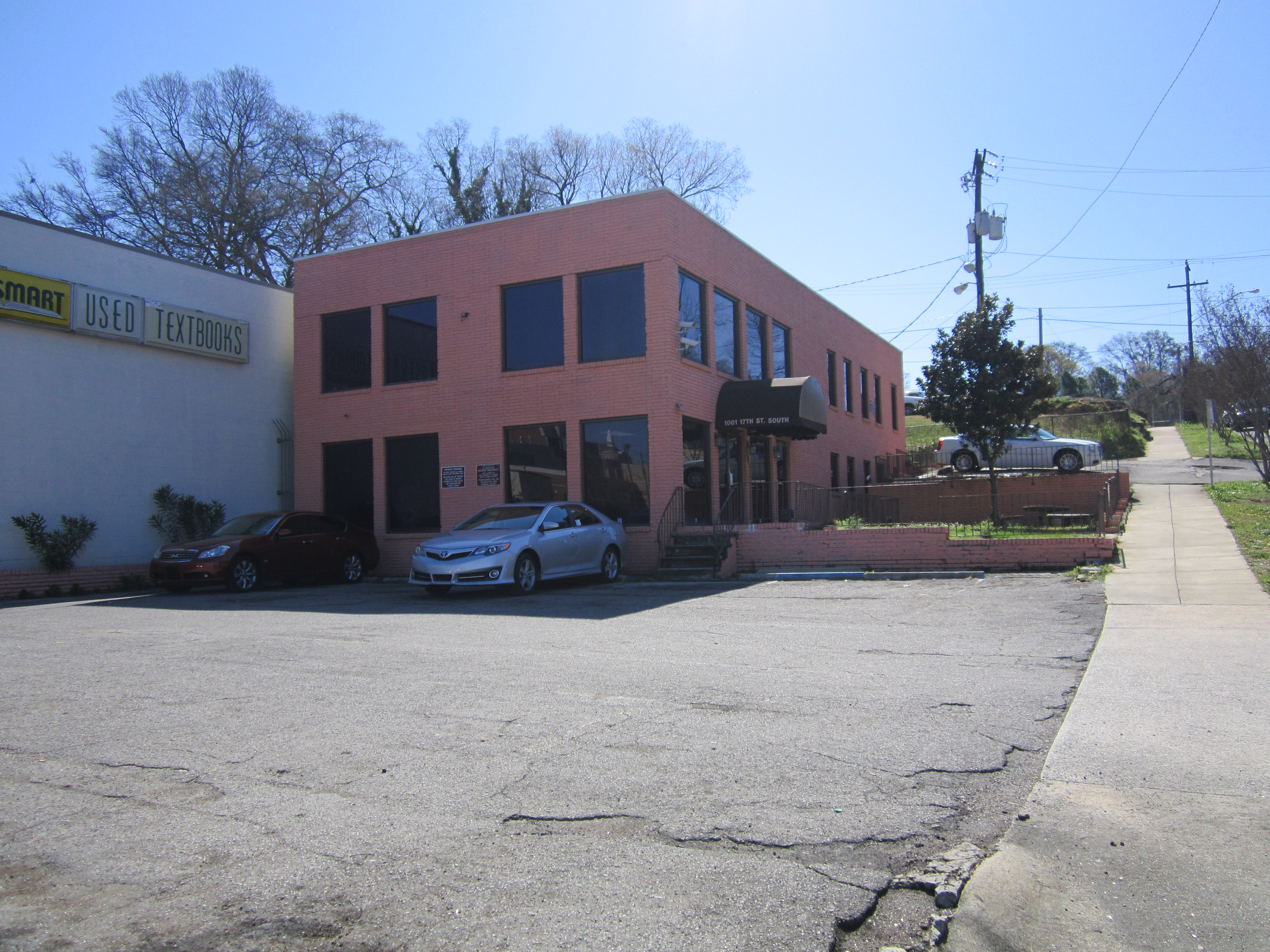 Not safe. At this point, not even legal.

Last week, the state of Alabama announced that they were opening an investigation into an abortion clinic that seemed to be operating illegally. New Woman All Women Health Clinic, which operates out of Birmingham, had its license revoked last year after multiple women were injured at the clinic. Despite the fact that their license was revoked, the clinic’s abortionist, Dr. Bruce Norman, continued to perform abortions. 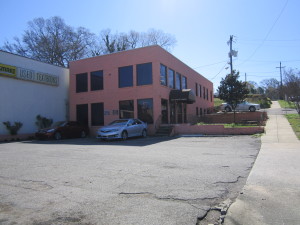 Today, the Alabama Department of Public Health filed a civil complaint to shut down the clinic’s operations.

The complaint states that New Woman All Women Health Care on the Southside does not have a license yet it is offering abortions provided by Dr. Bruce Norman.

The state announced last week it was investigating allegations the clinic was performing abortions without a license. The clinic – which is the same one bombed by Eric Rudolph in 1998 – surrendered its license last year after the health department found problems including two cases where patients were given an overdose of a drug and had to be transported to the hospital.

The clinic “is holding itself as an abortion provider through advertising and offering abortion services to the public without a license,” the complaint states.

The clinic still continues to advertise abortion services on its website. This is an example of blatant disregard for not only the law, but the safety and welfare of the women New Woman All Women claims to serve.

Pro-aborts like to say that outlawing abortion will mean that women will be forced to undergo illegal back-alley abortions. But even with legalized abortion, that’s already happening. Apparently, abortionists can injure women and operate illegally without even an eyebrow being raised among the pro-abort crowd – the very thing they claim to want to prevent.