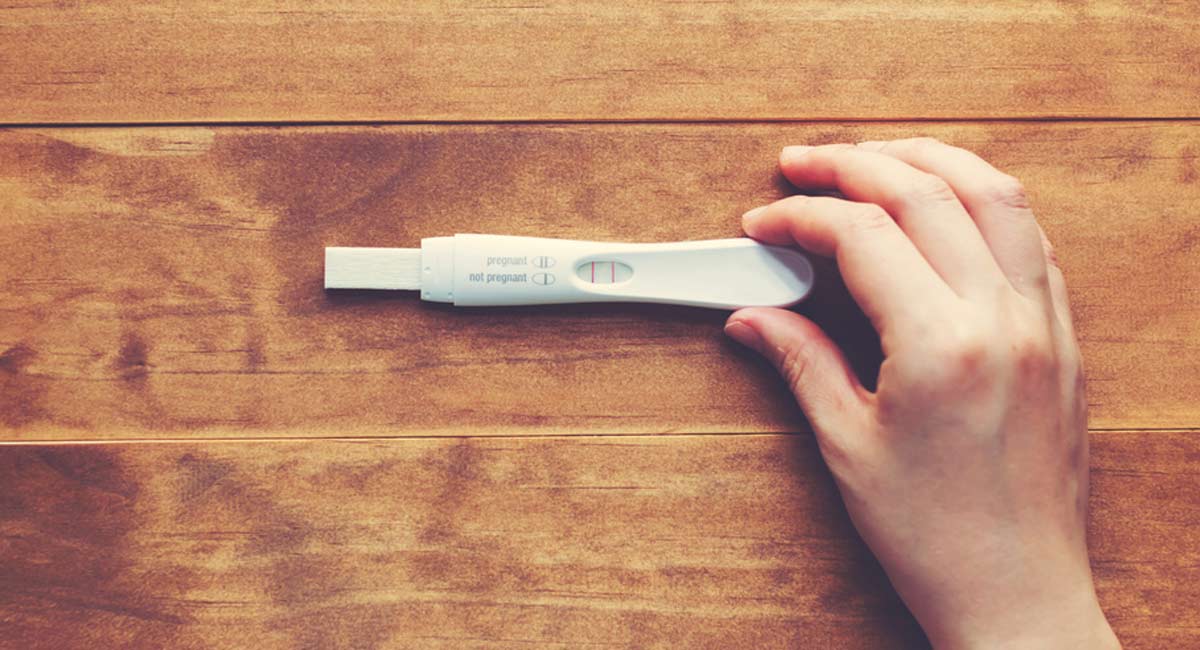 This week, female Alabama Republican lawmaker Rep. Terri Collins introduced a bill that, if passed, would ban all abortions in the state. HB 314, according to Bama Politics, “would make abortion and attempted abortion a Class A Felony offense except in cases where abortion is necessary in order to prevent a serious health risk to the unborn child’s mother” (which, in reality, is never medically necessary) but “does not hold a woman criminally culpable or civilly liable for receiving an abortion.”

Collins’ goal is ultimately to challenge Roe v. Wade. “It simply criminalizes abortion,” Collins said. “It is meant to actually use some of the same language that is addressed in Roe vs. Wade. So, hopefully it just completely takes it all the way to the Supreme Court eventually to overturn.”

The Associated Press reports that an astounding 63 House legislators out of 105 total members have signed on as co-sponsors of the bill.

The ACLU is already announcing it will challenge the bill, should it become law. ACLU of Alabama head Randall Marshall told the AP that the law would be “struck down immediately” because it directly contradicts already established Supreme Court decisions. Local TV station WHNT News 19 reports:

“The bill would immediately be declared unconstitutional by a federal district court, that would be upheld on appeal,” said Randall Marshall, executive director of the ACLU of Alabama. “And you’re looking at a minimum of two years before this could even get to consideration by the Supreme Court.”…

A previous bill approved by the Alabama Legislature requiring abortion-performing doctors to have hospital privileges was struck down. The ACLU[…] said Alabama had to pay the ACLU and Planned Parenthood, $1.7 million for court costs. Marshall expects Collins’ bill will produce a similar result.

“This would cost the taxpayers money that would go to organizations like the American Civil Liberties Union,” he said.

Collins, however, believes the risk is worth it, hoping that in the long run, it will save lives. “We think this is the bill that could overturn, what I consider to be a bad law, then it’s well worth spending the money,” she told WHNT.

According to the AP, “The Guttmacher Institute… said 304 proposals to restrict abortion in some form have been introduced in states across the country so far this year,” including heartbeat bills in various states, banning abortion after detectable heartbeat, around six weeks.