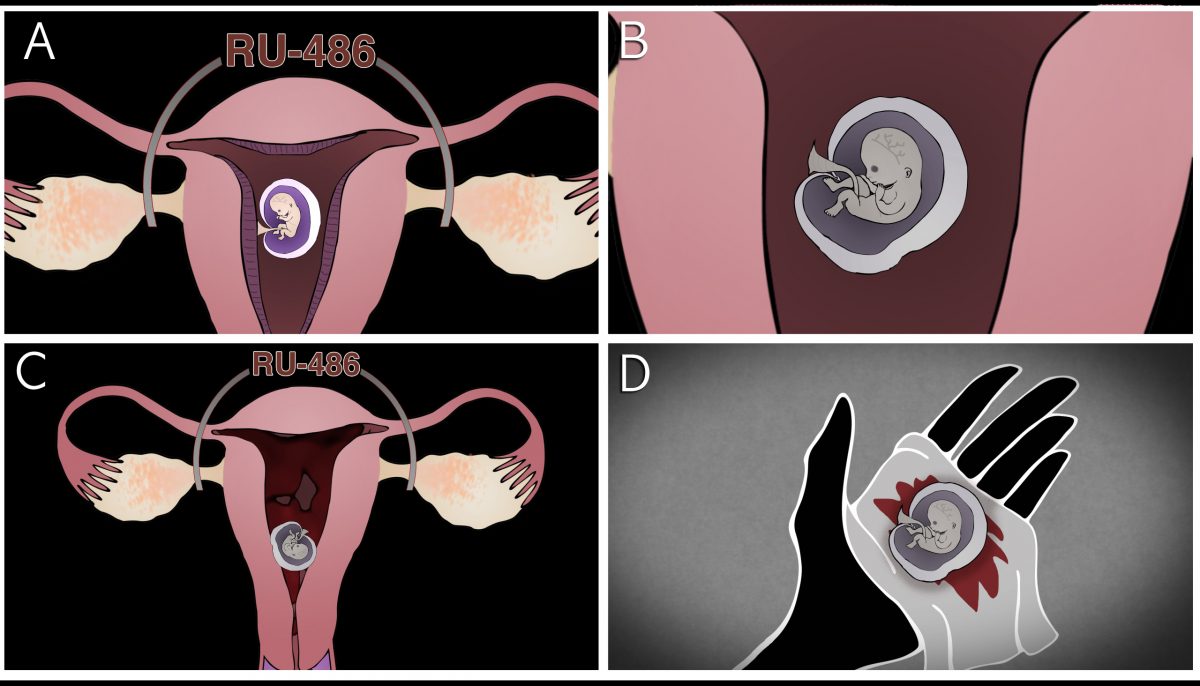 Seventeen-year-old Amanda* went to Her Choice Birmingham Women’s Center shortly after finding out she was pregnant. She went to the appointment at the pregnancy resource center with her mother and aunt. The family had decided that abortion would be the best option, because Amanda was still in high school and she had her whole life ahead of her.

Amanda was only seven weeks pregnant when she first visited Her Choice Birmingham. Like many women early in pregnancy, Amanda assumed that the abortion pill would be the best option. She wanted to be done with it quickly and painlessly, so she could get back to normal life.

Joy Pinto, executive director of Her Choice, said, “We had the beautiful conversation of all of her options. She was ignorant about the pill procedure, thinking she would just pop a pill and she wouldn’t be pregnant anymore.” After their discussion, counselors showed Amanda and her family a video about first trimester abortion from AbortionProcedures.com:

After watching the video, Amanda’s mother and aunt had many concerns. They hadn’t realized what happens in a first trimester abortion: the preborn child is starved to death and expelled from the womb, and Amanda would be at risk for many complications. The client advocates were able to talk through these concerns with Amanda’s family and inform her of all her options.

Amanda was still undecided about what to do until she viewed the ultrasound. In the black and white image, the young mother saw her baby in the gestational sac. When she looked at the beating heart of her baby, she now knew that the abortion pill would end the life of her child. Amanda was overwhelmed at the thought of stopping the beating heart and delivering a dead baby. She decided that she could not choose abortion.

Because her mother and aunt had watched the powerful abortion video with her, they understood Amanda’s decision. Amanda chose life with the loving support of her family.

AbortionProcedures.com is bringing accurate information to abortion-vulnerable women and their families so that they can make informed choices. You can view and share all the videos here.