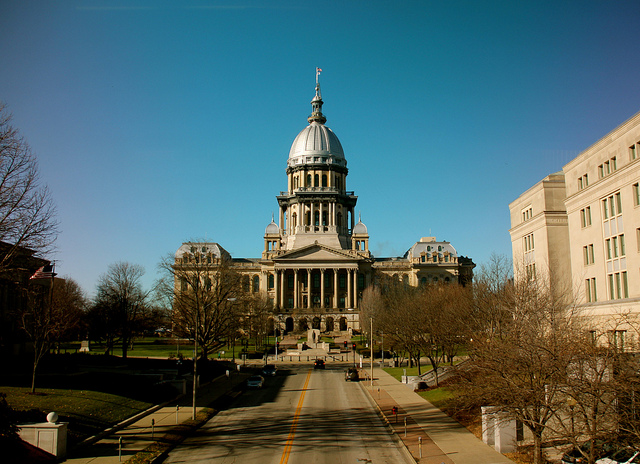 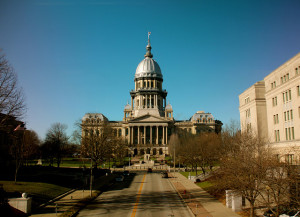 For seventeen years, a legal battle has been waging around the parental consent law passed in 1995. But the history of that legal battle goes back even farther in time.

The 1995 Act required that “48 hours actual notice” be given to “an adult family member” if the person seeking an abortion was either an unemancipated minor or an incompetent person. Five exceptions were provided wherein that notice was not required. Six days after the Act was passed, the constitutionality was challenged. Litigation has continued for seventeen years, but today, the Illinois Supreme Court unanimously has upheld the law and dismissed the lawsuit.

The majority opinion states in part:

[W]e reject plaintiffs’ premise that our constitution’s privacy clause protects a woman’s right to have an abortion.

[W]e find, as did the circuit court below, that plaintiffs cannot show that the Act’s intrusions on a minor’s privacy are unreasonable—at least not in all cases, which is all that is necessary to defeat a facial challenge.

[W]e find that, while a minor clearly has an expectation of privacy in her medical information, which includes the fact of her pregnancy, the intrusion on the minor’s privacy occasioned by the Act is not unreasonable.

According to Casey Mattox, Senior Counsel with Alliance Defending Freedom:

The well-being of young women is more important than the bottom line of abortionists. All this law has sought to do since 1995 is to uphold the duty and desire of parents to protect their own children rather than allow them to be taken advantage of by others. As the Illinois Supreme Court unanimously found, the law constitutionally encourages ‘an unmarried, pregnant minor to seek the help and advice of a parent or other adult family member in making the very important decision whether or not to bear a child.’ The ACLU kept this law from protecting women for more than 17 years, but that is now over.

Alliance Defending Freedom reports that the Parental Notice of Abortion Act of 1995 will go into effect in 35 days.