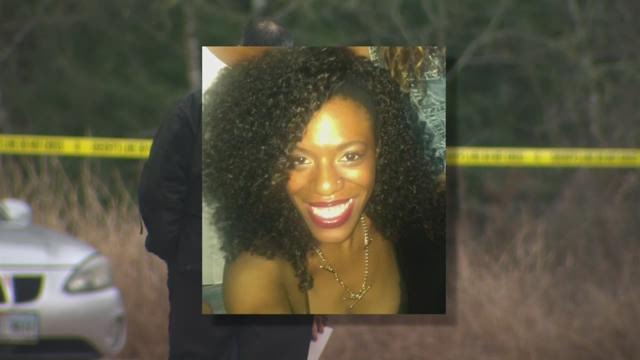 A Texas woman’s refusal to abort may be the motivation for her murder, Fox News 29 San Antonio reports.

Samantha Dean was shot to death in February, seven months pregnant. In an affidavit released Monday, she claimed to have been in a relationship with Austin Police Officer Vontrey Clark for six years.

The document alleges Clark was the likely father, and feared his “life [would] be ruined” by the baby’s birth. Dean told multiple police department employees that if she was ever found dead, she expected Clark to be responsible.

Authorities searched Clark’s home in May, collecting items of clothing, electronics, and a DNA sample. They have yet to charge Clark with a crime, but he is still on restricted duty with the Austin PD. Kevin Watson of Houston is another suspect in the murder.

While pro-abortion advocates routinely argue that pro-life policies are about controlling women and that abortion is a necessary part of women’s freedom, Live Action News has previously covered several stories of pregnant women violently attacked by husbands and boyfriends for not choosing abortion. In August 2014, Life Dynamics released the latest edition of its report on the subject, which identified 82 such cases.