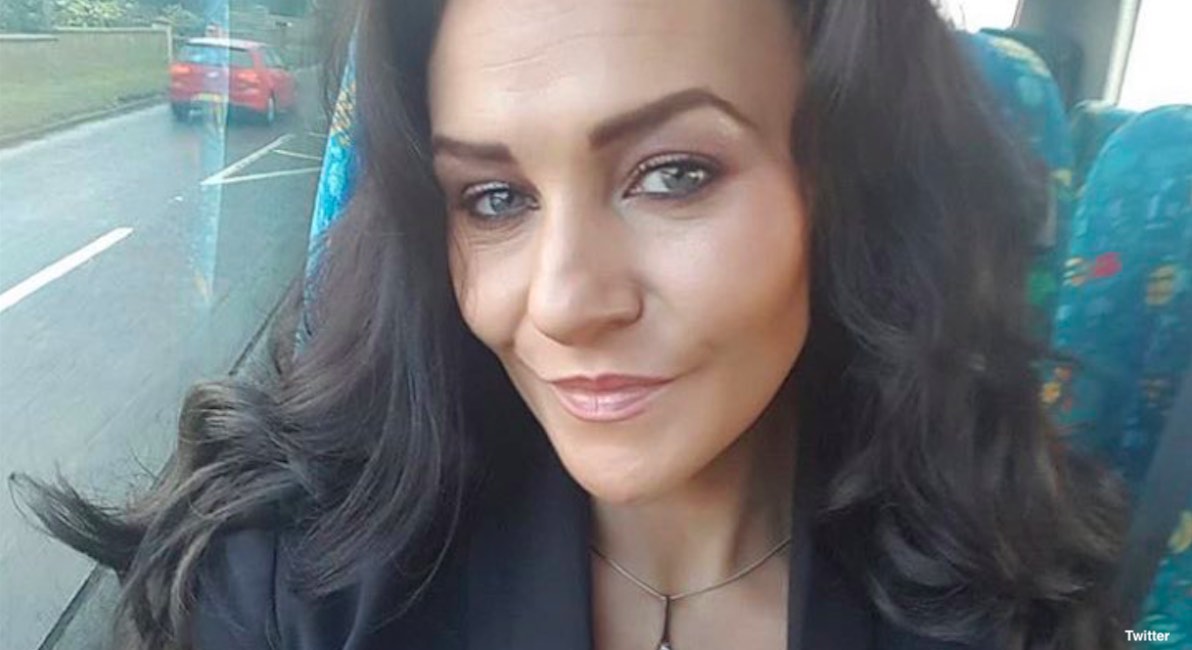 Irish actress Kerri Quinn, best known for her acting on the British soap opera “Coronation Street,” told the Belfast Telegraph in early January that she is “delighted” to portray a pro-life activist in a new BBC TV drama. The upcoming show, “The Awakening,” deals with the UK Parliament’s imposition of pro-abortion legislation upon historically pro-life Northern Ireland.

After the May 2018 vote to repeal Ireland’s Eighth Amendment affirming that preborn children and their mothers have an equal fundamental right to life, the path was opened for the legalization of abortion in the nearby nation of Northern Ireland, a region known throughout the world for its staunch pro-life stance. As Live Action News writer Laura Nicole recently noted:

In 2019, the legalization of abortion was forced on Northern Ireland by the British Government in Westminster, despite assurances that Westminster had no authority to touch the issue. As recently as 2016, Northern Ireland had rejected a referendum to liberalize abortion laws in the country. The new abortion regime, which went into effect in March of 2020, allows for abortion up to 12 weeks for any reason. Abortion is also legal up to 24 weeks if there is a risk to the mother’s life or health, which would include the mother’s mental health. This vagueness in the law technically allows for abortion on demand through 24 weeks. In the UK, 98% of abortions are committed based on alleged mental health concerns.

By November 2020, health officials in Northern Ireland had projected a shocking 500% abortion increase in the country.

Now Quinn, 37, will portray a pro-lifer in the country during these costly changes in the nation’s history. She said of the part, “My whole family are pro-life, so it was a role I really wanted to portray and portray properly.”

Quinn also said that she lost a brother who was three years old, due to a heart condition, and this played a part in her pro-life beliefs. She said, “My mum and dad lost my brother Kevin when he was three and I think life experience plays a massive part in the matter. My mum is the most influential person in my life so I wanted to represent the pro-life community as I know it.”

“I based the character very much on my mum who comes at it from a very different angle having lost a child.” She added, “I think that definitely impacts on how you feel about it. I think that’s why I believe that life is absolutely precious, I really do, because I have watched friends and family lose children.”

Quinn, also a mother to one young daughter, told the Telegraph that the show will likely evoke mixed reviews. “It’s obviously going to provoke a reaction from both sides but I was thrilled to be a representative of the pro-life community. It was great to have the opportunity to represent that point of view and represent it well.” She added, “I think there will be a lot of controversy around the piece but controversy that needs to happen, I think, so I’m really excited to see how it’s received.”