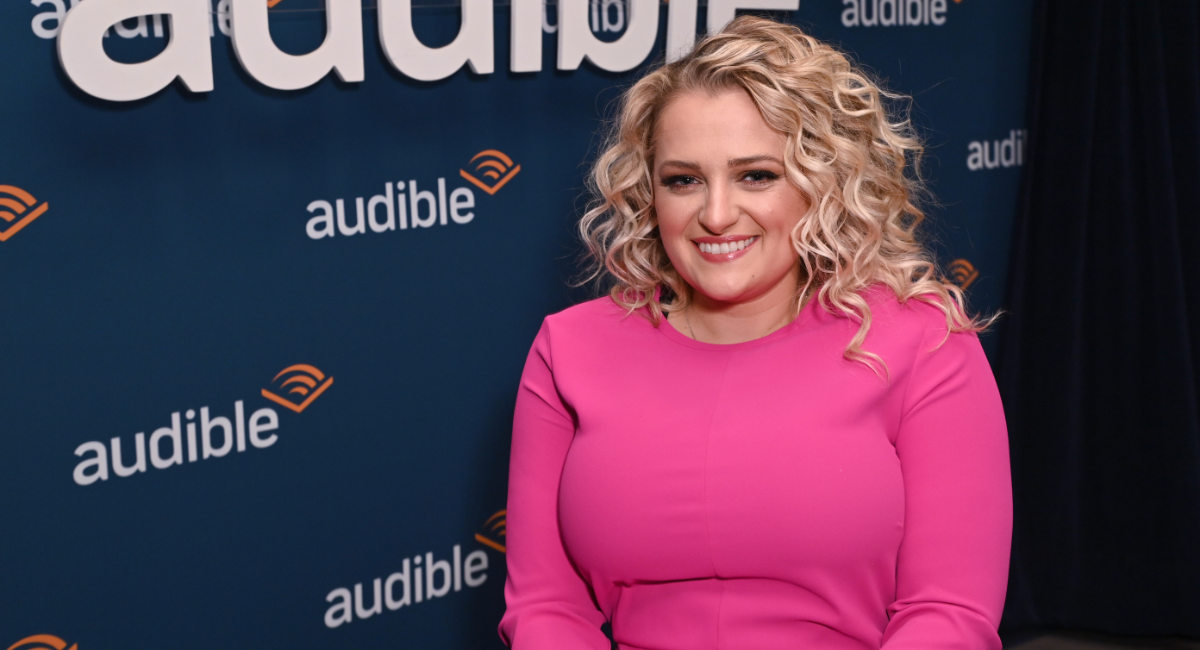 Actress Ali Stroker, who is paralyzed from the chest down and uses a wheelchair, recently announced her first pregnancy with husband David Perlow. In an October interview with Self, Stroker spoke candidly about her desire to use her pregnancy to advocate for people with disabilities.

Stroker has used a wheelchair ever since she was in a car accident at the age of two. She hasn’t let her disability stop her, becoming the first Broadway actor who uses a wheelchair and also appearing on a number of television shows. She said that she always wanted to have a baby, and central to her journey to motherhood was finding the right doctor.

“Sometimes, when you have a disability, you feel like you have to take what you can get. And I just want anyone with a disability to know that that’s not the case,” Stroker said. “You can choose who you want to work with, especially around pregnancy. There are a lot of really amazing people out there.”

Despite the challenge ahead and the unknowns that come with parenting, especially as she will navigate it in a wheelchair, Stroker is excited to share her story in the hopes that it inspires other moms with disabilities.

“I was really nervous to share this news. It’s the most personal thing that’s maybe ever happened to me,” she said. “But at the same time, it’s something that I’m so proud of. There’s a huge gap in representation of parents with disabilities. My baby will always have a mom in a wheelchair, and I don’t see that represented in many places. So there are parts of my personal life that are cool to share because there are going to be many more women with all different kinds of disabilities who want to become moms.” 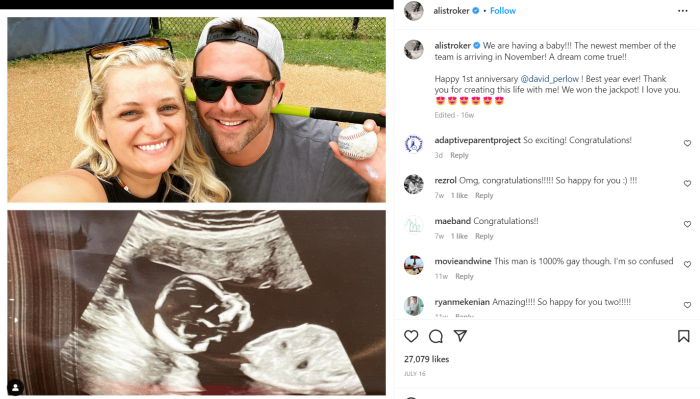 Stroker also noted her desire to bring awareness around the issue that there isn’t a lot of pregnancy gear adapted for moms with differing needs. “Another thing that is interesting to me is there isn’t a lot of adaptive equipment for parents. There’s a lot of adaptive equipment for children with disabilities, but not really for parents,” she said. “There are billions of dollars being made every day in the baby industry, and I wish that there was a little bit more awareness that not every parent is able-bodied.”

Stroker is due to have her baby boy this month. “I wish more people knew that pregnancy is not the same for every person in a wheelchair or with a certain disability. It’s different for everyone,” she said. “But I can’t help but share this journey, which has been so smooth. It feels like a miracle. It really does.”